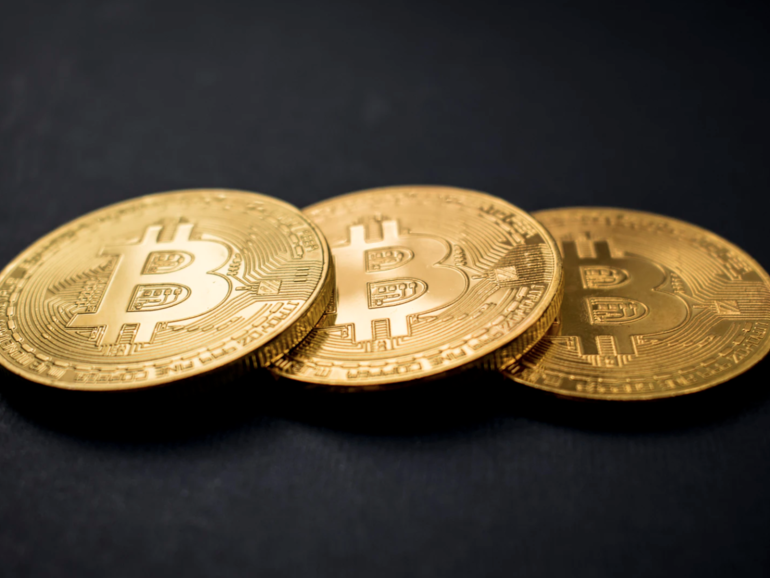 
The City Commission of Miami has pledged its support to a proposal that would allow workers in the city to accept cryptocurrency as part of their salaries in the future.

As reported by Coin Telegraph, the city’s mayor, Francis Suarez, said on Twitter that after his resolution was supported by local officials, a suitable vendor will be “procured” to “be able to offer our employees to get a percentage of their salary in Bitcoin (BTC).”

“This allows our residents to pay for fees in Bitcoin, and would also allow the city manager to cooperate with Miami county for taxes to be paid in Bitcoin,” Suarez announced.

The proposal has also been put forward to the state legislature for allowing BTC to be considered “an acceptable currency for us to potentially invest in, in the future.”

According to Bloomberg, the plan to promote cryptocurrency adoption in Miami could allow for some or all of a salary to be paid in BTC and the commission approved the resolution 4-1 to study and analyze how crypto could be integrated with existing salary setups.

The resolution is part of an overall campaign to make Miami an innovative hotspot and an area that “embraces new technologies.”

“It’s wonderful to be a very crypto-forward city,” Suarez commented.

If employees decided to take up these potential offers in the future, they may be able to use cryptocurrency-supporting cards and wallets to pay local taxes and for city services. This may also mean that their funds would go further as BTC is highly rising in value; however, there should be an element of caution in this as the value of cryptocurrencies tends to rise and fall.

As an example, Bitcoin’s value spiked by roughly 7% this month following a single tweet by entrepreneur Elon Musk that revealed Tesla had purchased $1.5 billion in BTC.

BTC has bounced from a value in the $22,000 range in December 2020 to $34,000 in January, and is now closer to the $47,000 mark — but there have been times when thousands of dollars in value have been wiped overnight, and there is no guarantee the price will not continue to fluctuate in the future.

While the option to be paid in cryptocurrencies may raise skepticism in many, financial organizations worldwide have been exploring the potential of cryptocurrency — and its underlying technology, the blockchain — for years.

This month, Mastercard said it hoped to directly support some forms of cryptocurrency on its network in 2021, with one executive claiming that “digital assets are becoming a more important part of the payments world.”