Just over one per cent of the Gulf of St. Lawrence is covered in ice this week — much less than in a normal year, when almost a third would be iced in, according to a news release from Environment Canada.

In fact, it’s a record low amount of Eastern Canadian sea ice by a wide margin. This year’s coverage contains almost five per cent less ice than in 2006, the previous record year for the second week of February.

“Despite the recent stretch of cold weather, this winter has been very warm so far and the lack of sea ice in the Gulf of St. Lawrence is concerning,” said CBC meteorologist Jay Scotland. 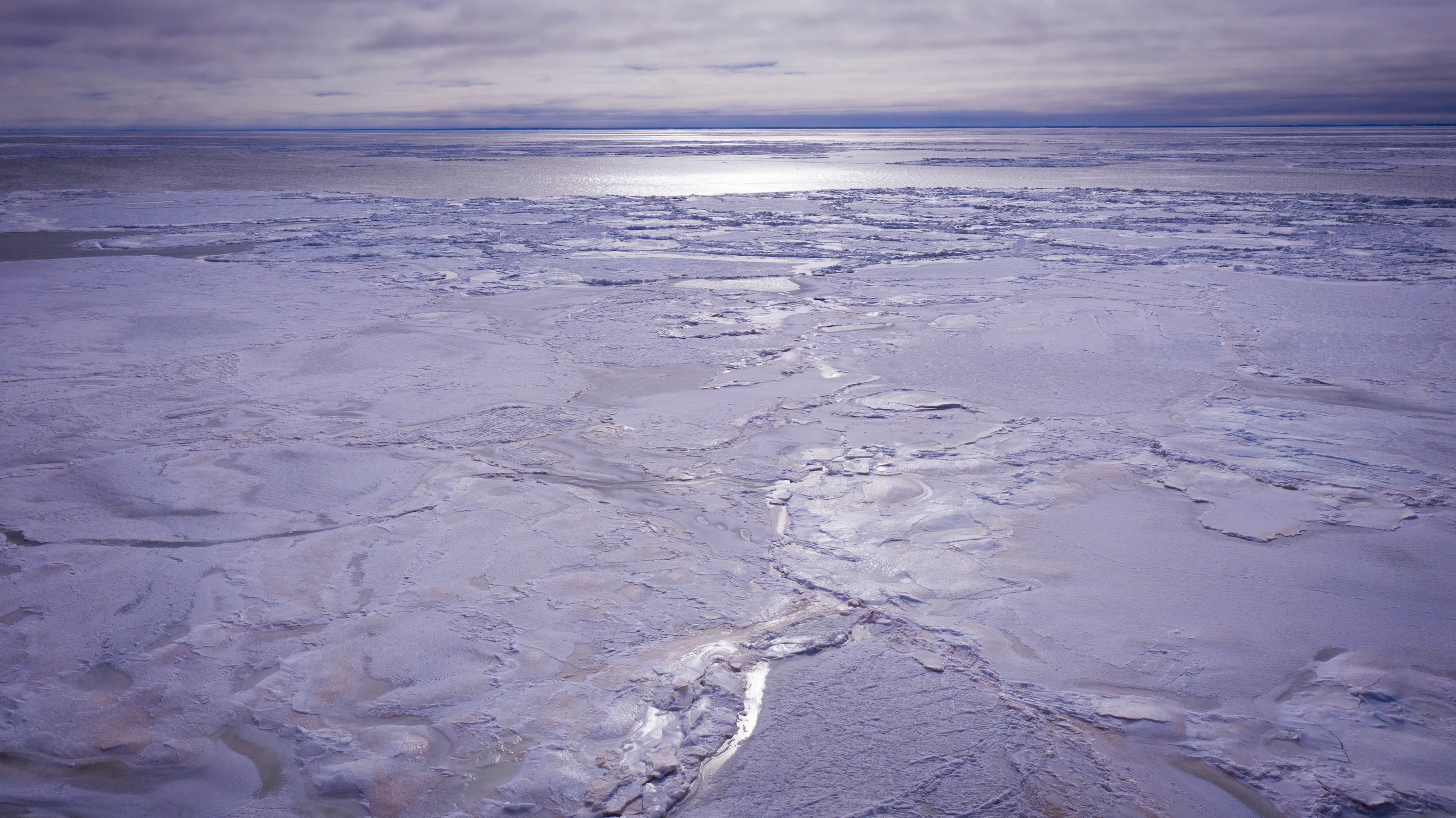 The lack of ice has negative implications for Maritime fisheries and for vulnerable shorelines along Prince Edward Island, New Brunswick and Quebec’s Magdalen Islands, climate studies have shown.

When ice covers the Northumberland Strait, it cools down the water underneath. That means the water will stay colder into the summer allowing scallop beds to thrive.

As for the shoreline, ice cover can act as a barrier against waves during winter storms. With no ice protection, the waves from those storms crash right onto the beach and dunes.

The wave action can damage fragile dunes like those on P.E.I., leading to shoreline erosion.

Garrett Mombourquette, a climate change specialist with Parks Canada, said Parks Canada employees have been watching the formation of ice at four sites in P.E.I. National Park since 2014, and they have noticed a change.

“The number of days where ice has been present along the North Shore adjacent to Prince Edward Island National Park has been on a downward trend,” said Mombourquette.

“A reduction in nearshore ice will likely increase the amount of coastal erosion that occurs in the winter.”

It is too early to say how much of an impact this particular consequence of climate change will have, he said.

While the weather has been cold recently, December and January were exceptionally mild, both with temperatures 4 C above average.

They were up again Friday, and are forecast to be up and down within a few degrees of normal for the next week.