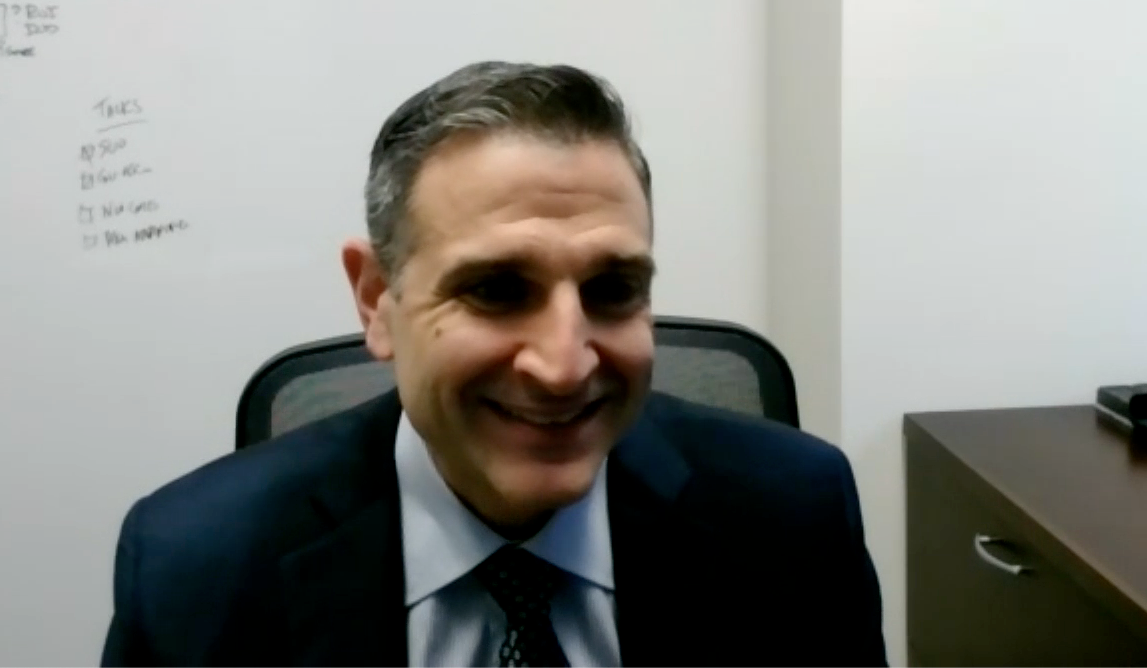 What are the current genomic testing options for postprostatectomy patients, and are there any reimbursement or payer coverage barriers to utilizing them routinely?

There are a few options for testing you can do post prostatectomy. The one that’s been most heavily validated is the Decipher genomic classifier. Currently, it’s accepted by Medicare, and most of the private insurers are also accepting it. It’s been endorsed in NCCN [National Comprehensive Cancer Network] guidelines since, I believe, the last version or so, and I haven’t seen barriers for my patients. There are some situations in which it would still be classified by a certain payer as experimental. In those situations, the company will work with the patient to either assume the cost away from the patient entirely, or sometimes there’ll be options for the patients to pay a reduced fee, dependent on their household income, for the test.

The other test that could be done, and also as a multipanel gene expression, is Prolaris. It’s been less validated in this setting, but they give you a cell cycle predictive score, a prognostic score for cell cycle progression. Again, in most situations, there’s not a huge barrier for the for the patients in regard to cost and their contracting with providers.

I think that the message for patients and clinical providers out there is that even if there is a hurdle, which I think that’s diminishing, the distance you have to jump over is becoming increasingly small. And that’s good, because like I mentioned, there’s now—it was a post hoc analysis—level 1 evidence, for example, from the RTOG 96-01 trial, coupled to genomics, and we’re seeing this more and more endorsed in the workflow by bodies like the National Comprehensive Cancer Network.

I think this should encourage everyone out there [and] patients to ask about genomic testing in the postoperative setting and providers to feel like they can do this more routinely in their practice, and particularly in situations where there’s a lot of nuance.