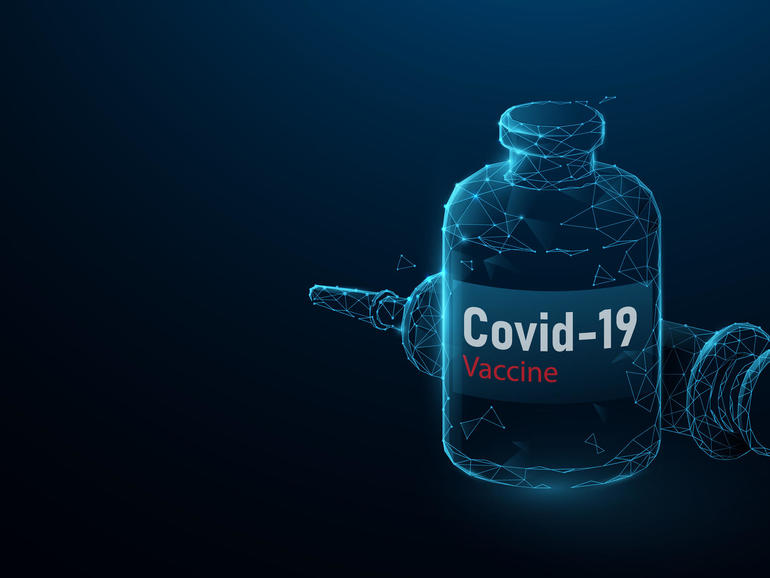 Bitcoin SV is revving up for potentially unlimited scale, with the latest release of its software. Switzerland-based industry organization the Bitcoin Association has announced the release of the Bitcoin SV Node software v1.0.7 (Dynastic).

The release, which is now available for download from bitcoinsv.io, is the finalized version of January’s v1.0.7 public beta.

The update has improved support for long chains of unconfirmed transactions, as the default limit for ancestor and child-pays-for-parent (CPFP) transactions has been extended from 25 to 1,000. During testing, longer chains were tested and linear performance was observed that indicates future updates of the software will probably remove the chain limit entirely.

Steve Shadders, technical director of the Bitcoin SV Infrastructure Team, explained why this fee reduction was so significant:

“Along came a 1MB block size limit and ideas about a fee market. The idea was that limiting the block size would create demand for block space and drive up the transaction fees users would effectively bid to get included in a block.

But this created a new requirement for the Bitcoin software to manage. If a miner can’t select all the available transactions due to the 1MB limit, they need to ensure they select the ones that pay the highest fee rates to maximise their revenues, leaving the less lucrative transactions for another miner to pick up later.”

“The removal of the CPFP and ancestor limits from the Bitcoin SV network has been one of the most requested improvements we’ve received from businesses and end-users alike. With today’s release, that limit has been effectively removed – and will be removed entirely after sufficient public testing of the new 1,000 transaction limit.

I look forward to seeing the next wave of innovation in this space enabled by today’s update, as enterprises develop new use cases for the only blockchain that can scale to meet their requirements.”

So what does this limit removal actually mean in practical terms?

One use case example is for complex logic-based gaming applications such as BitBoss, which will now be able to run far more complex online games as the limit lifts.

BitBoss did have a workaround that would allow players to play somewhat beyond the previous 25-chained transaction limit, but players would still frequently run into speedbumps while they waited for the next block to confirm.

With the lifting of these limits from 25 to 1,000, that bottleneck will no longer happen. BitBoss will now be able to run more complex games on its platform.

The 25 chained transaction limit, was effectively the limit on the extent of decision making or turns that could be involved in a game — making the most complicated game that could be played something like Blackjack. With the limit removed, the types of game and the complexity involved expands substantially.

Another use case for the limit uplift could potentially affect everyone in the US. Delivering the coronavirus vaccine is a herculean task. Digital vaccination verification platform VXPass allows patients to receive their vaccination jabs anywhere they choose.

Developed by Dr. Clemens Ley, the app ensures that people will receive their second dose of the vaccine without the need for a doctor or hospital’s records. Patients have the freedom to receive the second dose from any provider in the VXPass network.

Patients sign up and present the QR code they receive to the medical provider when they get their first dose. They then receive a private confirmation token.

The app tells them when their next vaccination is due and enables them to get their second jab at any provider — eliminating the logistical challenges that one provider will have when trying to ensure that all patients are vaccinated twice.

Dr. Ley said that as a direct result of the extension to the chained transaction limit, the VXPass platform would be able to service an additional 150 patients per hour per vaccination site.

Distributing 640 million doses is a huge logistical challenge for the US, and could overwhelm the US healthcare system. The increased throughput offered by VXPass is welcome news indeed.

As the US races to ensure that everyone receives both jabs of their vaccine the lifting of the BSV transaction limit has come just in time to benefit everyone — just when they need it most.