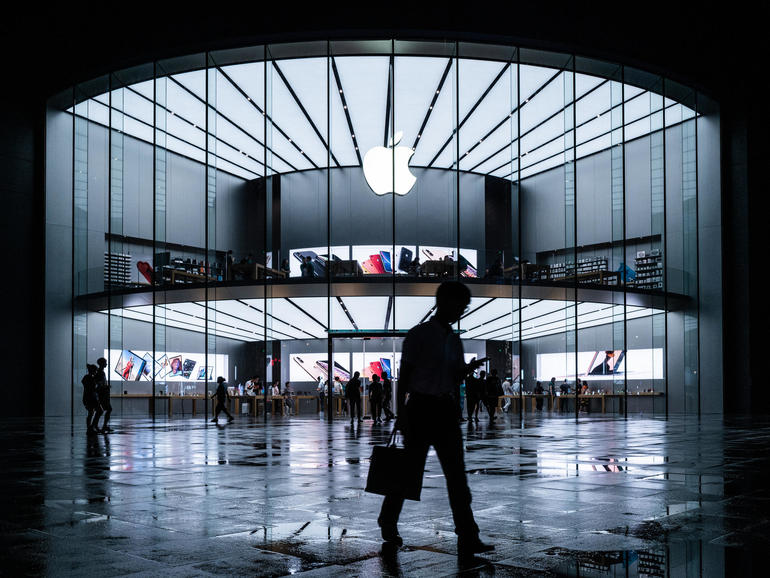 
There’s a report circulating claiming that Apple has suffered a flop this year. Likely one of its biggest in some time.

It seems that the iPhone 12 mini was a flop.

The report, based on data collected by Counterpoint Research and reported on by Ars Technica, claims that the iPhone 12 mini accounted for only 5% iPhone sales in early January.

Sound familiar? There was a similar report by the Consumer Intelligence Research Partners (CIRP) back in January that claimed the petite iPhone accounted for 6% of sales for the October-November 2020 period, and that this “likely disappointed Apple.”

Check this out: Tech CSI: What killed these devices?

Personally, I find it hard to imagine that Apple is disappointed. After all, it just reported an all-time revenue record, and it did that duringa pandemic.

People are buying iPhones almost as fast as Apple can make them. And if they aren’t buying the cheap iPhone, they’re buying a more expensive iPhone.

That doesn’t sound like a disappointing situation to be in.

What’s more interesting than trying to turn this into a flop story is to look at it another way. Ever since the iPhone 5c (remember that polycarbonate iPhone that came in all the colors?), Apple has found it hard to convince buyers to go for a “budget” iPhone. We saw the same with the second-generation iPhone SE.

It’s always felt to me that Apple uses the “cheap” iPhone to push buyers towards the higher-priced units.

Also, much of the hype surrounding the narrative that “Apple needed a small iPhone” seemed to be generated by the media. It’s a gap in the market, the armchair analysts cried, and it needed filling.

Well, did it now?

Also, while no doubt a significant chunk of change went into the R&D of the iPhone 12 mini, it’s likely a drop in the ocean, and since Apple keeps a rather tight inventory, it’s unlikely that millions of tiny iPhones are languishing in a warehouse somewhere.

And I doubt that having a cheap iPhone in the line-up was all that disappointing, even if it did only mop up about 5% of sales. Apple sells a lot of iPhones, and even 5% of that represents a significant chunk of money.