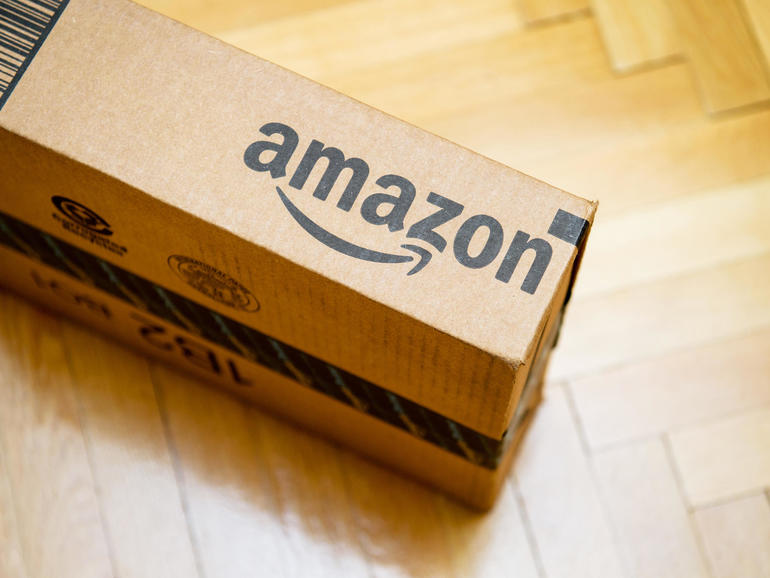 Amazon on Friday filed a lawsuit against New York’s attorney general, charging the state’s top law enforcement officer has overstepped her bounds in trying to regulate the e-commerce giant.

New York Attorney General Letitia James set her sights on Amazon following complaints from workers at two of its New York facilities. Workers charged that they were subject to unsafe working conditions at Amazon facilities at the start of the Covid-19 pandemic — and that Amazon retaliated against them for speaking out.

The suit, filed in US District Court for the Eastern District of New York, claims James “lacks the legal authority it purports to wield against Amazon.” The federal Occupational Safety and Health (OSH) Act pre-empts James’ use of state law to regulate workplace safety, it says.

Furthermore, Amazon charges, the attorney general has “threatened to sue Amazon if it does not immediately agree to a list of demands, many of which have no connection to health and safety and have no factual or legal basis.”

In reaction to the suit, James called it “nothing more than a sad attempt to distract from the facts and shirk accountability for its failures to protect hardworking employees from a deadly virus.”

She added, “Let me be clear: We will not be intimidated by anyone, especially corporate bullies that put profits over the health and safety of working people.”

In its suit, Amazon said it has implemented “over 150 process changes to promote social distancing, hygiene, and the safety of its associates, often well before New York State officials and federal officials recommended analogous measures.”

However, the state attorney general said in her statement Friday that “throughout this pandemic, Amazon employees have been forced to work in unsafe conditions, all while the company and its CEO made billions off of their backs.”

James’ office conducted an investigation into Amazon’s Covid-19 response in New York, as well as its termination of two workers, Christian Smalls and Derrick Palmer. The office concluded that the company retaliated against Smalls and Palmer.

As Amazon rapidly expands its warehouse footprint in the US to meet growing demand during the pandemic, it has repeatedly come under fire for the treatment of its workers at fulfillment centers and delivery stations.