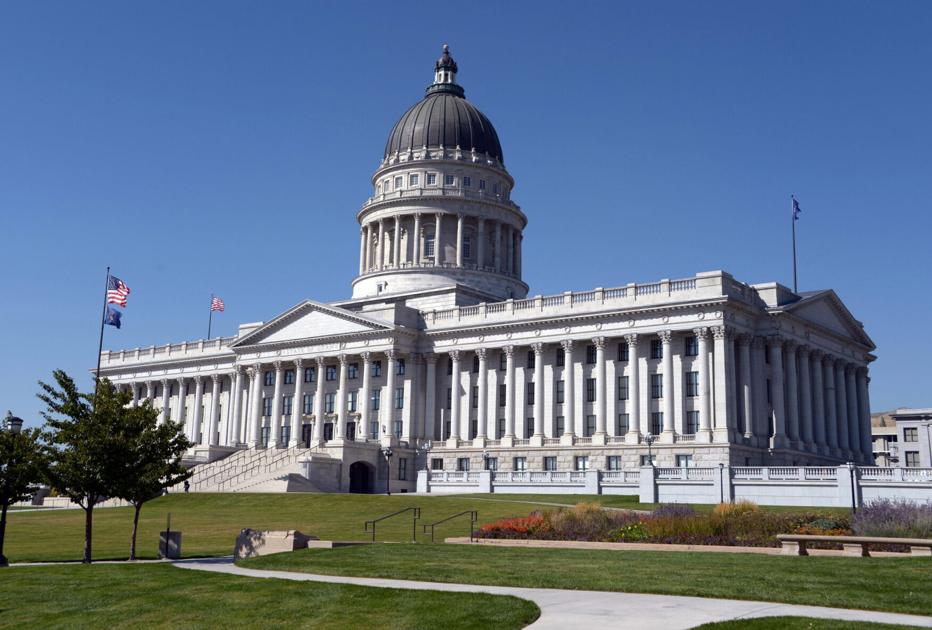 
(CNN) — A new bill in Utah that would have required students to learn about consent was shot down by lawmakers this week.

The proposal was defeated in Utah’s House Education Committee by a vote of 7-4.

Instruction regarding the “intricacies of intercourse” or the “advocacy or encouragement of the use of contraceptive methods” is prohibited.

Supporters of the bill argue that the addition of sex education classes that would teach consent would have been vital to the curriculum.

“Developing an understanding of consent and bodily autonomy can and will help your child be aware of their own body and make their own choices regarding it, as well as others,” Ashley Freddie, president of We Will Utah, a state chapter of the non-profit We Will organization, told CNN affiliate KUTV in January.

The group aims focuses on sexual education and empowering survivors in an effort to help prevent sexual assault. They are among those fighting to not define sex education it as “abstinence-only” or “comprehensive,” KUTV reported.

Utah Rep. Carol Moss told KUTV in January that she sponsored the bill after hearing from two Brigham Young University graduate students, who “reached out as a result of their personal experiences and research that revealed that a high percentage of women in Utah are victims of sexual assault and/or unwanted sexual advances.”

“By giving young people the knowledge and skills to protect themselves from sexual violence, it will not only ensure that every child in Utah can be protected,” Moss told KUTV, “but consent education can also help them have healthy relationships.”

In Utah, rape is the only violent crime that is higher than the national average, according to the Utah Department of Health.

“In a state where other violent crimes, such as homicide, robbery, or aggravated assault, is historically half to three times lower than the national average, this is of concern,” the DOH writes on its website.

One in six women, as well as one in 25 men, in the state experience rape or attempted rape in their lifetime, according to the DOH.