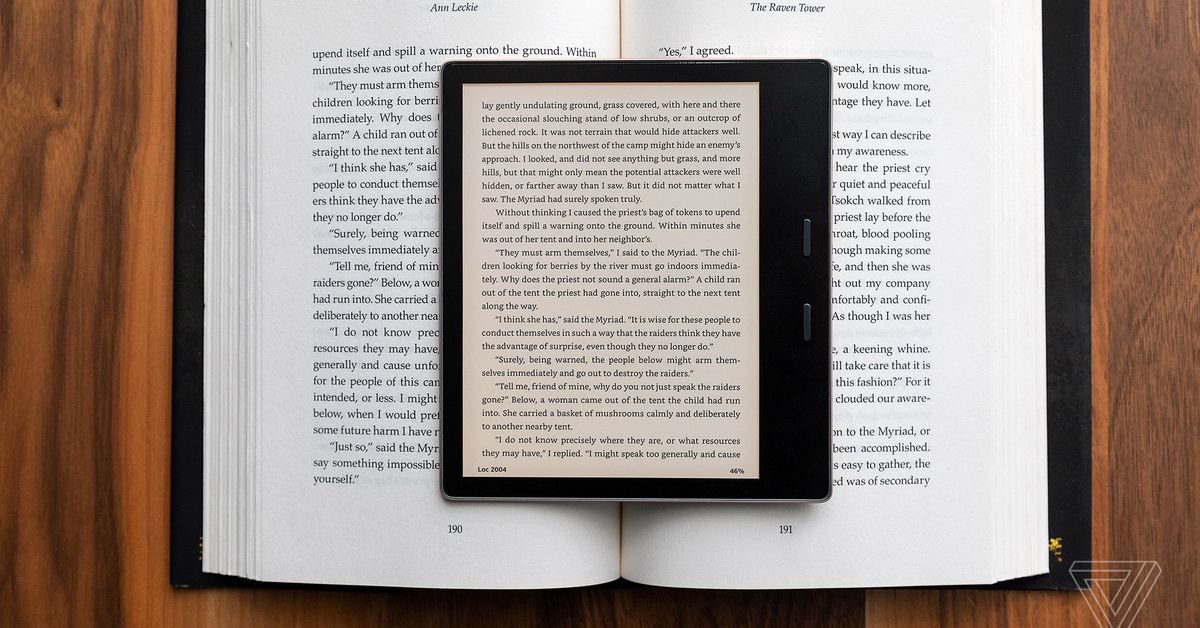 
Fiction author, sourdough bread lover, and former Twitter executive Robin Sloan is answering a question you may have never thought to ask: which New York Times Best Sellers list ebooks are in the highest demand in the US public library system?

Sloan created an interactive visualization that lets you see how many people are on the waitlist to “borrow” a digital copy of a book (known as “holds”) and compare that against how many “copies” a library actually owns. Some are perhaps more popular than the libraries were prepared for!

I’m using air quotes because while digital goods are infinite, there’s a whole system in place that lets libraries continue to lend books (and their creators continue to get paid) as if they had a limited number of physical copies.

If you page through Sloan’s visualization, you can also see that library patrons aren’t necessarily most interested in the books at the very top of the NYT’s list: The Vanishing Half has the most holds and the most copies available, despite being No. 6 at the NYT in sales. You have to hover over titles to see those rankings, though; there’s no button to reorder Sloan’s list, only scale the size of each box.

“I think these views of the NYT list are interesting because library e-book lending has exploded in the past few years, and now constitutes a very important channel for reading in the United States; it feels worthwhile to try to understand how its patterns both mirror and diverge from book buying,” writes Sloan.

Sloan is being cagey about how he got the data, but he says he’ll continue to update this with new data through February 2022.