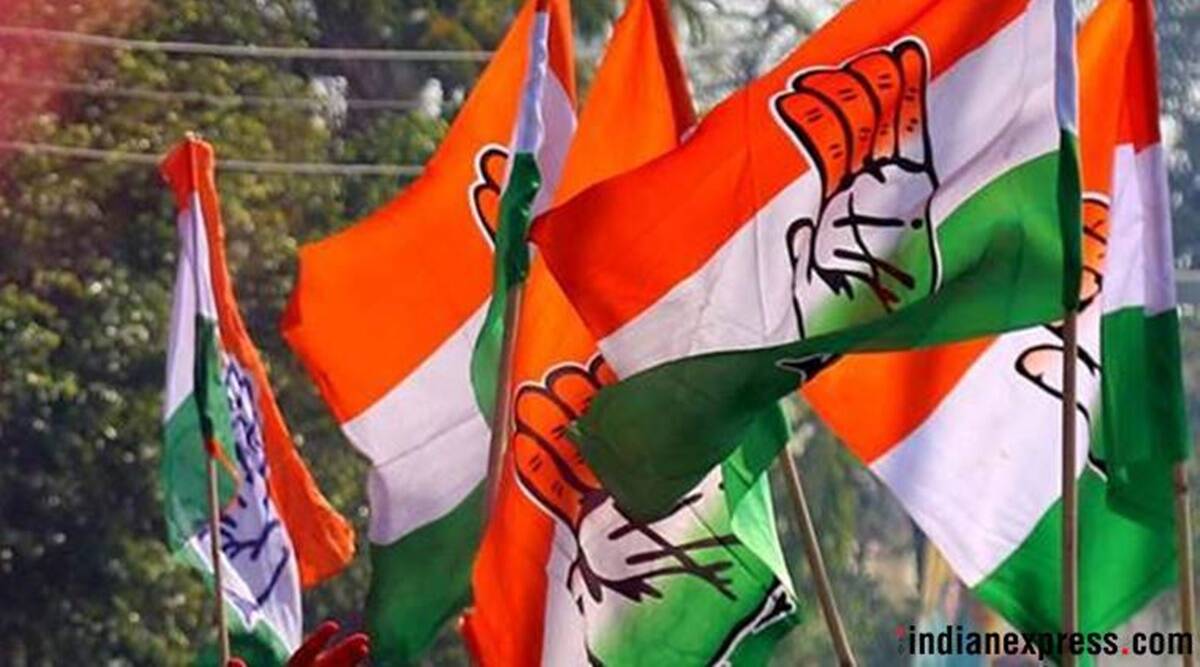 
The Gujarat Congress on Thursday released its manifesto for the upcoming local body elections in Gujarat, introducing the proposed initiative of “Guj-Right” card — an ID card to avail of civic, health and transport services in six city municipalities of Ahmedabad, Vadodara, Rajkot, Surat, Bhavnagar and Jamnagar.

Releasing the oath paper at the Rajiv Gandhi Bhawan in Paldi of Ahmedabad, Gujarat Pradesh Congress Committee (GPCC) president Amit Chavda said, “The Bharatiya Janata Party (BJP) has been in power in the state government and municipal corporations in Gujarat for a long time and yet people are not able to avail of even basic services despite paying heavy taxes. To make things ‘right’ in Gujarat, we will introduce ‘Guj-Right’ card for citizens to avail of transport, health and civic services. Gujarat Congress will also provide free education, free health care, free parking and free WiFi among other incentives if elected.”

Chavda also hit out at the BJP government over unemployment, while making a series of other announcements.

Remembering the Surat fire tragedy in 2019 and the incident at a Covid hospital where patients were killed, the GPCC president said, “We will provide helicopters to the fire safety department under ‘Pavan Putra Air Emergency’ services for fire incidents in high rises. We will also install air purifiers and conduct mass tree plantation drives to combat air pollution in cities.”

Promising to convert government schools into model schools with modern facilities and English medium in six cities, Chavda said, “We will also provide tax relief for one year to small businesses in the state that have suffered due to the Covid pandemic. Roads in cities will be fixed on war footing and we will also provide a corridor of world standards to tackle water-logging during rainy season.”