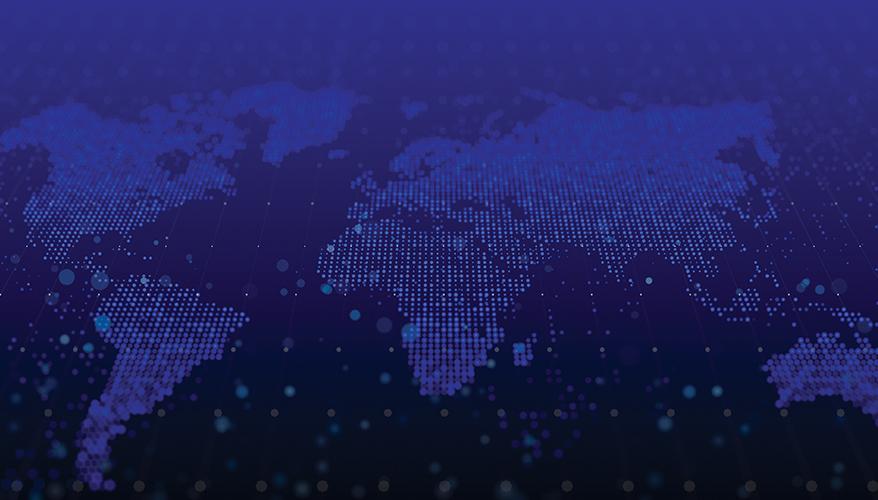 The Defense Department has kicked off a new initiative to bring like-minded nations together to work on AI policies and capabilities.

In September, the Pentagon’s Joint Artificial Intelligence Center hosted the inaugural AI Partnership for Defense meeting with military officials from 13 nations including:

Alka Patel, head of the AI ethics team at JAIC, deemed the event a success. Some of the countries participating have already developed their own AI ethics principles while others are in the process of creating theirs, she noted.

“There was alignment in terms of the need for democratic values, norms to be really at the heart of how we design, develop, deploy and use AI technology,” she said in an interview. “It was really encouraging to hear that conversation and have that robust dialogue.”

Interoperability with allies has long been a key tenet of U.S. defense policy from a technology perspective.

“With the allies, how do we again align on interoperability of principles?” Patel said. “The next question for me that I would like to explore and see where this goes further is thinking through, alright, can we agree on, for example, specific tools or processes as we think about AI technology development? How can we collectively advance our shared interests to really think through how we shape the future when it comes to cooperation and defense given where we are with this technology?”
JAIC plans to host additional multinational meetings on these topics.

Experts outside of government have given the Pentagon high marks for how it is addressing ethical issues surrounding AI.

“The U.S. military is far ahead of other countries in thinking through these challenges,” said Paul Scharre, director of the Technology and National Security Program at the Center for a New American Security. “The DoD is again at the forefront of thinking about AI principles … and I think the U.S. military deserves a lot of credit in that regard.”

Reaching consensus with allies and partners about how to design, build and deploy AI in a military context is one thing. But bringing adversaries such as Russia and China into an international framework that would govern the use of AI capabilities is another, analysts say.

Peter W. Singer, a strategist and senior fellow at the New America think tank, said other nations could use international fora to wage “lawfare” against the United States. The concept entails using international law to limit others countries’ actions while simultaneously violating the law.

“The Chinese and the Russians … have been engaged in a little bit of a game of lawfare where they have sought to restrict usages, even though they’re plowing ahead” with developing capabilities, he said.

There is little chance of any international ban on the technology because the military advantages that it offers are so far-reaching, Singer said. From a Pentagon perspective, senior U.S. military officials have repeatedly said that they expect Russia and China to go full tilt in pursuit of AI and not be bound by the same ethical constraints as the United States.

Scharre also says an outright ban on military AI isn’t going to happen, but he sees potential for an agreement on how the technology may be used.

The United Nations’ Group of Governmental Experts has already come up with some guiding principles regarding the human element in automation, he noted.

“It’s not the same as an arms control treaty, but I think that’s the foundation of some norms and principles for how we should think about the role of automation in weapons,” he said. “There’s an opportunity to build on that framework, to think more broadly about military AI. And so I think it’s worth the U.S. and allied countries pushing on a number of fronts through large multi-stakeholder institutions like the [Convention on Certain Conventional Weapons] to have everybody at the table.”

Negotiations shouldn’t be limited to allies and partners, Scharre said.

“It makes all the sense in the world for the U.S. to sit down directly with Russia or directly with China and say, ‘Look, you guys are working to incorporate military AI. We’re doing the same. Each nation has a right to their own national defense, and it’s only reasonable that countries are going to use ways to adopt AI to improve their national defense.

But there might be some risks in us doing so, and let’s talk about that. And just like we’ve seen arms control and confidence-building measures deployed in other types of military competition, is there a role for them in AI?’” Scharre said.

Patel declined to comment when asked if the Defense Department had any plans to reach out to Russia or China to discuss AI ethics principles.