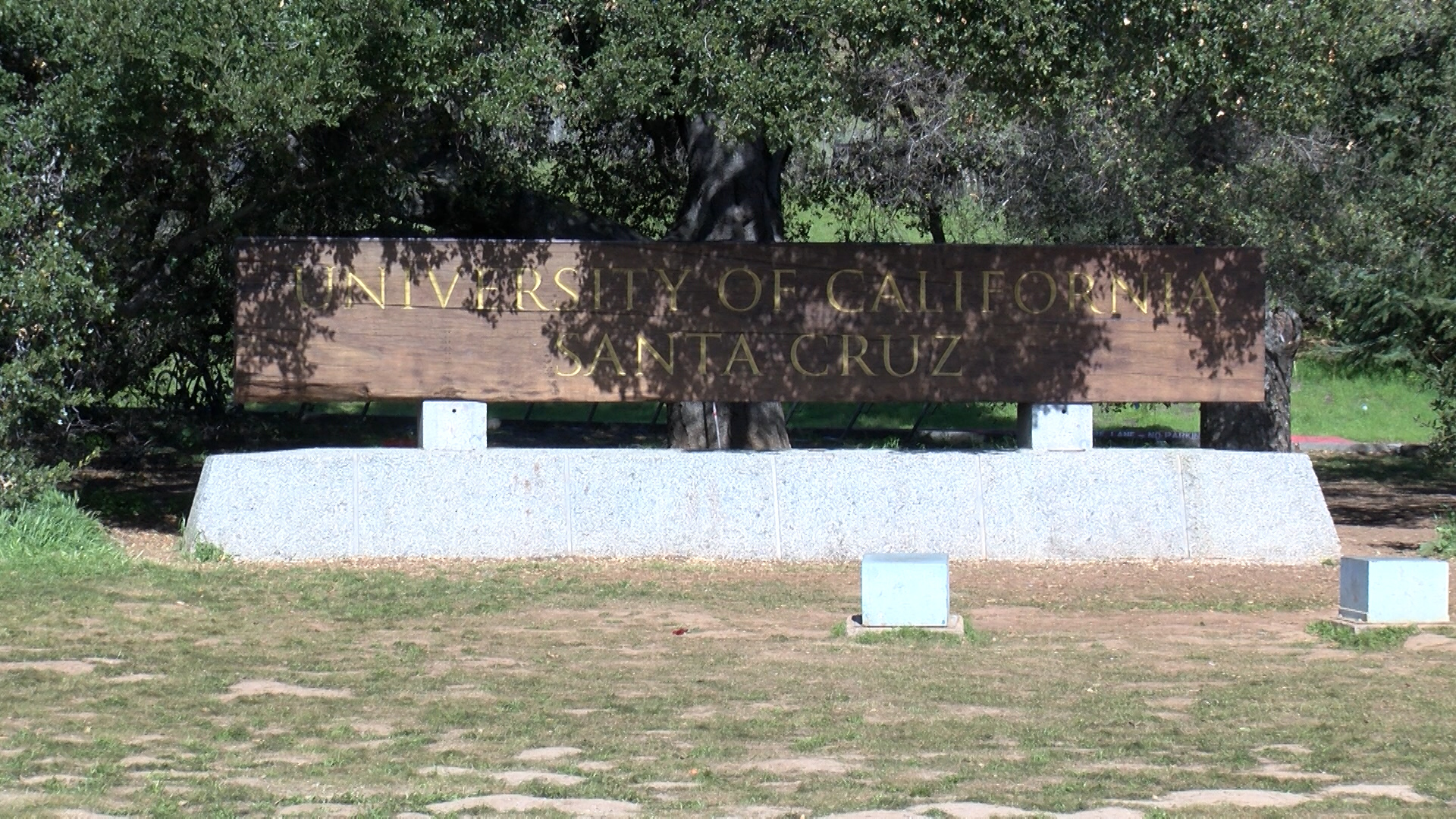 “We’ve written the software package that does this fast evolutionary relationship building, but we also a web browser portal that we designed where any group that makes a genome sequence can upload it and we’ll actually tell you what it is related to on the tree, kind of where it lives in this evolutionary history of the virus, and so you can use that information to figure out ‘ok, what is the strain and what are the specific variants here that we know about,” he tells KION.

The Genomics Institute also created a genome browser to organize and visualize the genomic information.

Corbett-Detig says he won’t be happy until every positive case is being sequenced, and as of a couple weeks ago, the U.S. was behind.

“There has been less sequencing certainly  in the U.S. until very recently, that is changing in a big way right now,” Corbett-Detig says. He adds, “there is a lot more coming out fast and the United States is going to have a much better handle on the genetic diversity of its presence very very soon.”

In his words, “viral genome sequencing is discovering all of the ways the virus genome has changed and where those mutations are in the genome. how it helps is you can start to predict a little big which particular variants are worth addition study and concern.”

New variants are proving to be more transmissible than the ancestral (original) COVID-19 virus causing this pandemic. On Wednesday, Governor Newsom announced there are 159 cases of the UK variant, which is believed to be more transmissible and could soon be the dominant strain in the United States. Also, two cases of the South African variant in California (Santa Clara and Alameda counties), which a recent study shows is a tougher battle for at least one vaccine.

“The data from the South African variant in that it may escape immunity is concerning. Maybe if there was a surprising feature of these [variants], it is that I don’t think most people expected immune escape mutations to arise quite this quickly, although again, I’ll say I’m not sure what we should have expected, but it still seems to have happened very quickly, potentially, and so the fact that it is possible people will be re-infected at higher rates, and again, possible, I’m not saying this is confirmed, is something we should be watching carefully.”

With these developments, there is a need to learn more at a rapid pace. Researchers around the world are sequencing COVID-19 cases. The team is UC Santa Cruz is making sure it is understood and shared in real time.

“Essentially, the work my group has been doing is making sure the analysis portion of this process can be sped up quite a lot. We have written software where once I have my genome, I can pretty much tell you how it is related to all the other genomes in a tenth of a second.”

Based on what we are learning about specific variants, despite dramatically declining COVID-19 cases in California, there are fears another surge is coming. Corbett-Detig’s message – “We are not at the end of this. It is time to double down our efforts of ‘wash your hands, wear your facemask, don’t go out.’ My interpretation is that a lot of people have kind of said ‘the vaccine is coming. This is over. We don’t have to worry as much anymore.’ I don’t mean to fearmonger, but I think it is worth staying vigilant and suppress the threat as much as possible until everyone is vaccinated.”