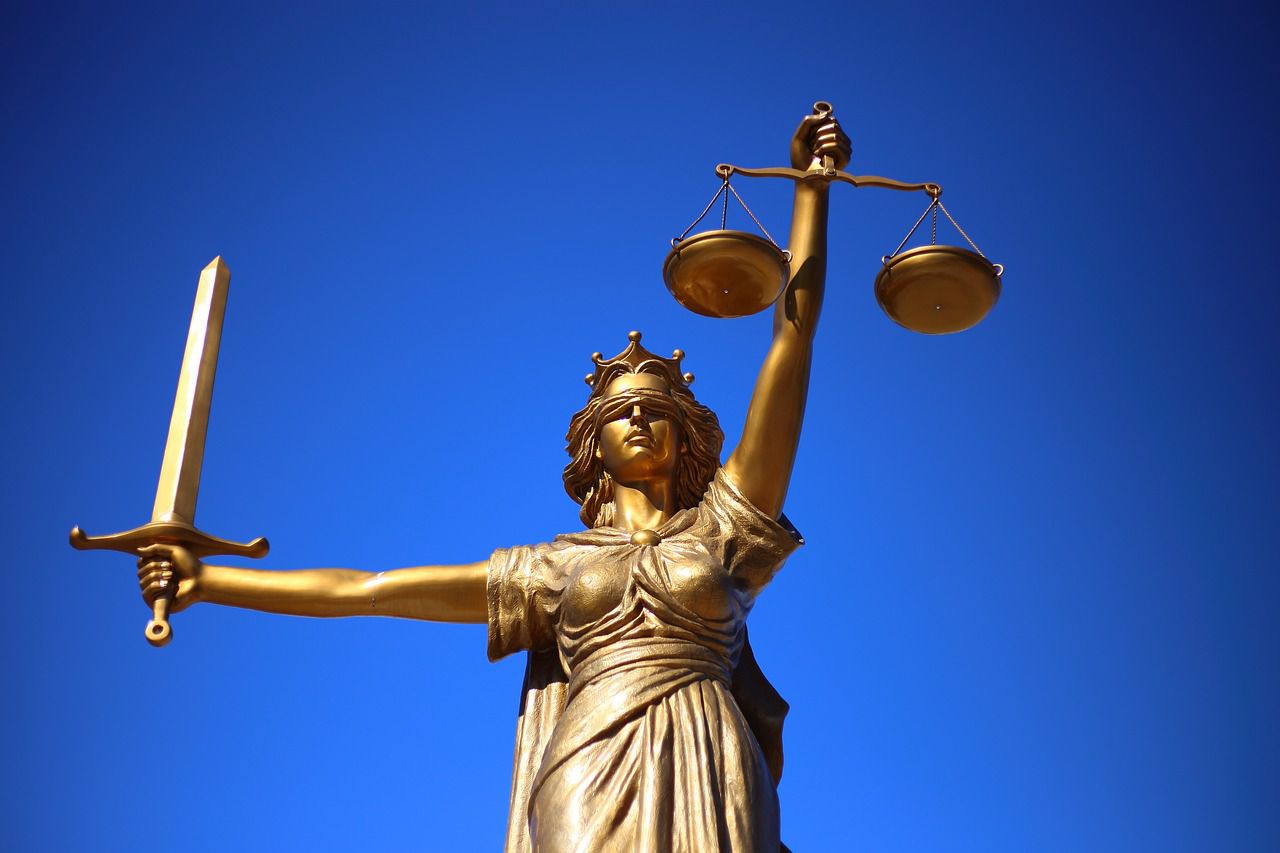 
There is no doubt COVID-19 has caused problems in the courts of Pennsylvania, especially as they try to juggle the demand for social distancing with the need to conduct jury trials.

Yet that added pressure has also prompted some beneficial changes, including some streamlining that otherwise might not have happened.

In Dauphin County, for instance, the courts have even been able to pick up the pace of criminal trials, Deputy Court Administrator Robert Sisock said Monday.

In pre-COVID days — 2019 to be exact — the county conducted about 100 jury trials, Sisock said. Yet, with new and seemingly more restrictive virus protocols in place, Dauphin County’s courts conducted 45 such trials between August and October alone. No trials had been held between March and July due to the pandemic.

At the August-to-October rate, the county should be able to conduct 120 to 150 criminal trials a year under its new protocols once COVID finally dissipates, Sisock said. He credited changes made to address the virus with speeding the process.

The county no longer brings in jury pools of 150 to 200 people at a time for a trial week, Sisock said. Instead, it brings in panels of no more than 50 at a time and selects juries a few weeks in advance of each trial rather that have jury selection begin on the trial’s first day.

So, he said, prospective jurors know they will sit for a specific case, and not be expected to cool their heels for a week waiting to see if they are or are not selected for trial duty. While in the courtroom, the jurors are spaced out in the jury boxes and into the gallery to meet social distancing requirements, Sisock said.

The question of whether COVID has created a larger than normal backlog of pending criminal trials is hard to answer. As Sisock noted, very few criminal cases end in trials. Most are handled through pleas. It is not possible to determine in advance whether a case will actually go to trial.

“Less than 1 percent of our criminal cases are resolved by a jury,” Sisock said.

The pressure also has been eased by a drop in the filing of new criminal cases, he said. Criminal filings for Dauphin County are down by 1,500 to 2,000 over the course of the pandemic and the recurring lockdowns ordered to try to contain it, he said. There were simply fewer opportunities for crime.

“People staying at home was beneficial in some ways,” Sisock said.

He said he expects many of the COVID-inspired changes in the jury trial system to be carried into post-virus times. “We’re really allocating the juror resources more effectively,” Sisock said. “I actually think we’re doing a better job because of COVID.”

Melissa Calvanelli, Cumberland County’s court administrator, said the effect of COVID-19 on the operation of her court is “actually not bad.”

Cumberland County usually has 500 to 600 cases up for possible trial during a normal trial term, she said. There are 700 in line for the upcoming March term, she said, but, as usual, only a handful actually are likely to come before a jury.

The number of new criminal case filings did drop when Gov. Tom Wolf imposed the lockdown last March, “but the caseloads have evened out a bit since then,” Calvanelli said.

“I feel like Cumberland County has weathered this fairly well,” she said. “While we have seen cancelled jury trial terms, we have embraced technology and have continued to have court.”

There have been some contortions, like during a homicide trial in August where the jurors were in the courtroom with the attorneys and witnesses and everyone else watched the proceedings on a video feed in another courtroom.

Methods for handling jury trials, and court proceedings in general, differ somewhat from county to county. At the onset of the pandemic, the state Supreme Court gave county president judges the authority to make changes and impose restrictions to tailor operations of their court to the demands of the pandemic, noted Stacy Witalec, spokeswoman for the Administrative Office of Pennsylvania Courts.

At the federal level, all jury trials have been suspended in the U.S. Middle District Court of Pennsylvania for safety reasons amid the pandemic. Speedy trial requirements also are being deferred due to the health crisis. As in the county courts, federal criminal trials are relatively rare, with the vast majority of cases being resolved via pleas.

“The ends of justice served by taking such actions and by such delay materially outweigh the best interests of the public and the defendants in a speedy trial in all such pending criminal cases, because, at least, the health and safety circumstances caused by COVID-19 make it necessarily and equally highly unlikely that a jury can be empaneled in any criminal cases under the current public health circumstances and under the applicable directives and orders of relevant local, state and federal health and governmental authorities,” Jones concluded.