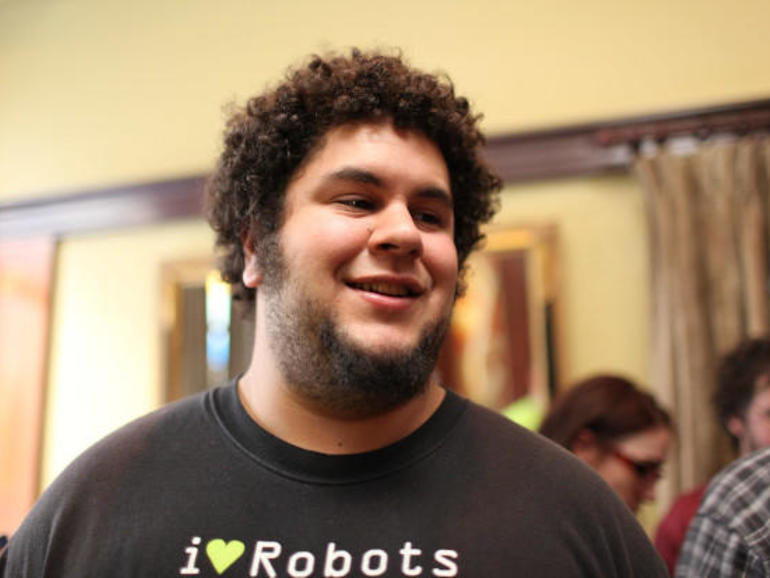 
President-elect Joe Biden’s transition team announced that David Recordon, one of OpenId and oAuth‘s developers, has been named the White House Director of Technology. Recordon most recently was the VP of infrastructure and security at the non-profit Chan Zuckerberg Initiative Foundation.

Before that, Recordon was Facebook’s engineer director. There, he had led Facebook’s open-source initiatives and projects. Among other programs, this included Phabricator, a suite of code review web apps, which Facebook used for its own development. He also led efforts on Cassandra, the Apache open-source distributed database management system; HipHop, a PHP to C++  source code translator; and Apache Thrift, a software framework, for scalable cross-language services development. In short, he’s both a programmer and manager who knows open-source from the inside out.

Recordon learned to program at a public elementary school. According to the Biden-Harris transition team, he’s spent his almost two-decade career working at the intersection of technology, security, open-source software, public service, and philanthropy.

Looking forward to the challenges Recordon faces in his new position, he wrote on LinkedIn: “The pandemic and ongoing cybersecurity attacks present new challenges for the entire Executive Office of the President, but ones I know that these teams can conquer in a safe and secure manner together.”

This isn’t Recordon’s first time in the White House. During President Barack Obama’s term of office, Recordon served as the first Director of White House Information Technology. There, Recordon worked on IT modernization and cybersecurity issues. He’s also served as the Biden-Harris transition team’s deputy CTO.

Recordon will face enormous challenges. With technology and science downplayed by President Donald Trump, he’ll need to rebuild the executive branch’s technology base. In addition, Recordon will need to help address such technology issues as net neutrality, Big Tech business regulation, broadband expansion, and how the administration gets a grip on next-generation technology such as facial recognition, artificial intelligence, and predictive analytics.

Some people will object to Recordon’s Facebook connections, but sources who’ve known him state: “David is one of the good guys,” and he “knows his tech and how to get people excited and working together, he’ll be great.”