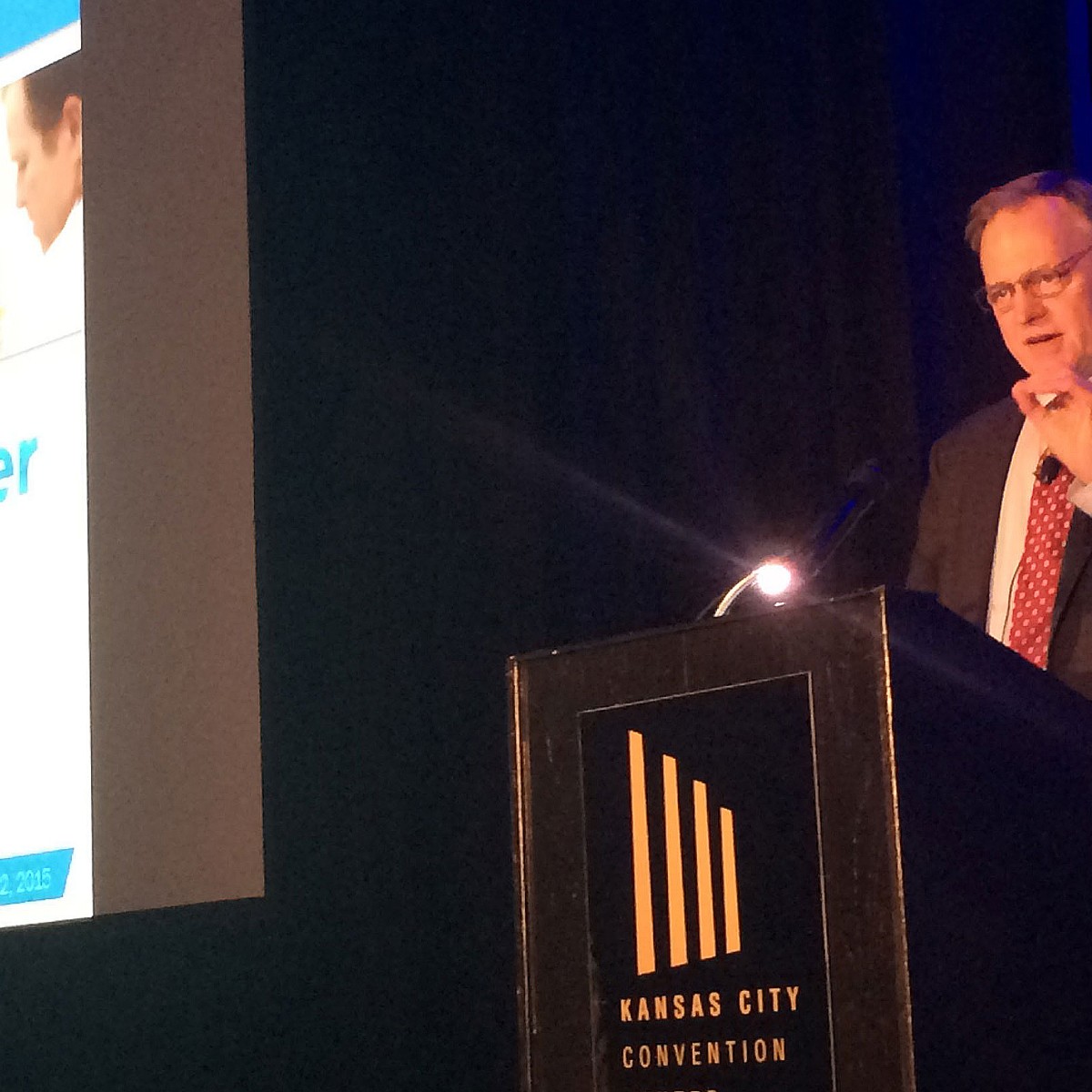 Health Level 7 International has published Release 3 of its Fast Healthcare Interoperability Resources Standard for Trial Use (STU), moving it closer to a normative version of FHIR.

According to HL7, FHIR STU 3 is the “culmination of 18 months of extensive work to incorporate changes and enhancement requests received from implementation partners across the world” including the Argonaut Project, an industry-wide effort to accelerate the development and adoption of the emerging standards framework.

Also See: Why FHIR implementation guide is a milestone for Argonaut Project

“Release 3 represents a significant milestone for HL7 FHIR, demonstrating the continued evolution of the FHIR platform and a promise for interoperability, which it represents,” says HL7’s CEO Chuck Jaffe, MD. “It is a tribute to the hundreds of individuals worldwide who have contributed to the standard’s development and thousands to its implementation.”

Among the enhancements to FHIR STU 3 are support for clinical decision support and clinical quality measures, broadened functionality to cover key clinical workflows, as well as further development of terminology services and support for financial management.

“This is a significant milestone, requiring thousands of person hours of volunteer time. People should begin using the new version of the standard as soon as possible,” says Stan Huff, MD, chief medical informatics officer at Intermountain Healthcare.

“At the Argonaut Project, we are especially excited about this release because it will allow us to publish our Argonaut Project Provider Directory Implementation Guide, which is based on resources contained in FHIR Release 3, and will assist any organization seeking to implement a provider directory based on modern standards,” adds Micky Tripathi, project manager of the Argonaut Project.

In addition to the Provider Directory Implementation Guide, the Argonaut Project’s work this year will include pursuing a FHIR-enabled scheduling application programming interface (API) that will enable appointment functionality across electronic health record systems, as well as enhancing integration of EHRs and apps to streamline the integration of external apps into an EHR.

FHIR leverages RESTful APIs and OAuth-based security to enable data sharing among a myriad of health information technology systems. By using the latest web standards, FHIR is seen as a simple-to-use format that can improve interoperability for a range of health IT technologies, including mobile apps, cloud communications, and EHRs. 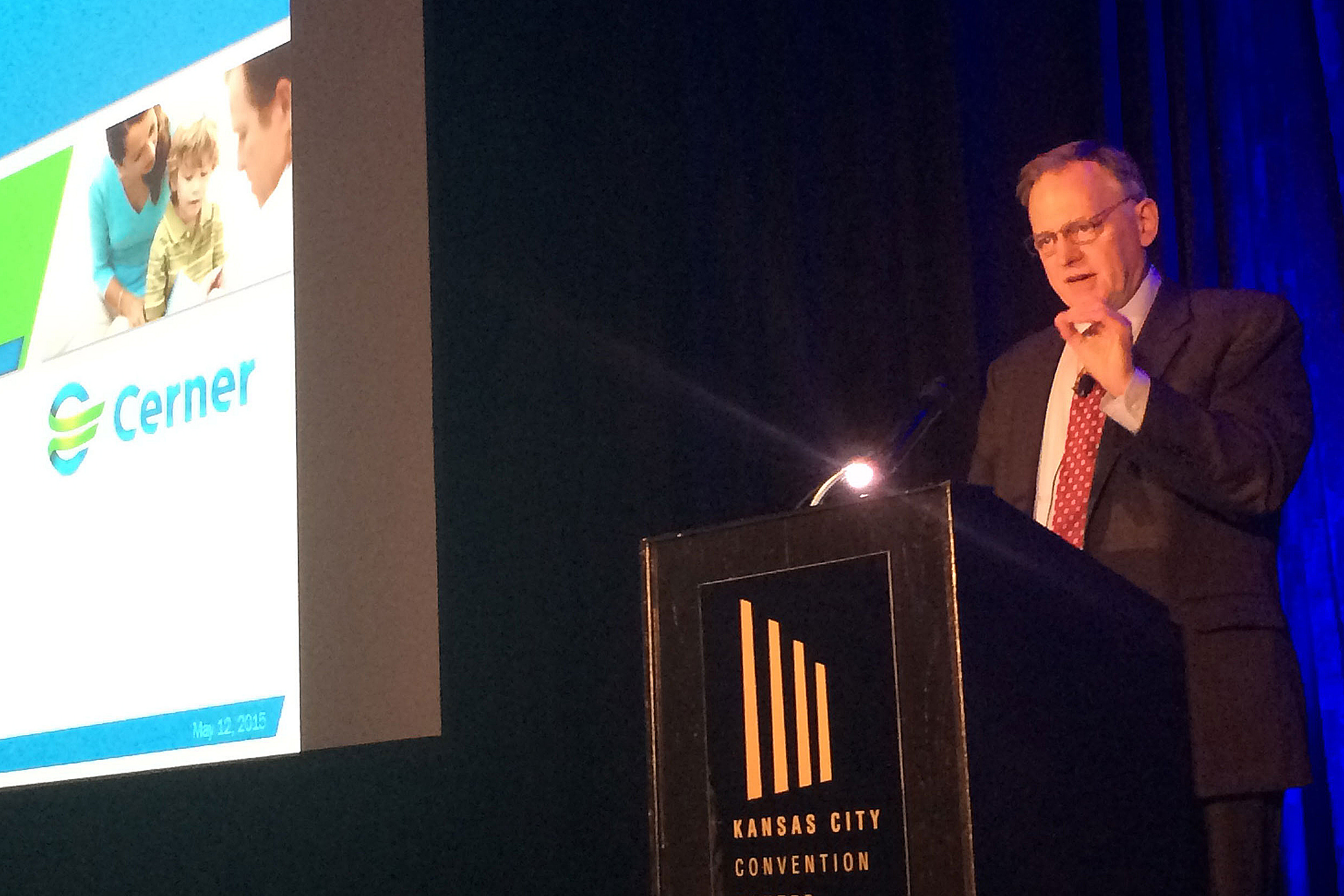 “Cerner believes that HL7 FHIR is currently the best choice for standards-based API access to health IT systems,” says David McCallie, MD, Cerner’s senior vice president of medical informatics. “We are actively participating in the evolution of FHIR, and are pleased with this recent milestone.”

APIs, which allow a software program to access the services provided by another software program, are included in the 2015 Edition of Health IT Certification Criteria requiring certified EHRs to demonstrate the ability to provide a patient-facing app access to the Common Clinical Data Set via an API.

Along with publishing FHIR STU 3, HL7 has published a US Core Implementation Guide—developed in association with the Office of the National Coordinator for Health IT—which defines the minimum conformance requirements for accessing patient data as defined by the Argonaut pilot implementations and the ONC’s 2015 Edition Common Clinical Data Set.

For the next release of FHIR, HL7 is planning a full ANSI-approved “normative” version in which content—that has been subject to review/production implementation in a wide variety of environments—has been “frozen” and is considered to be stable.