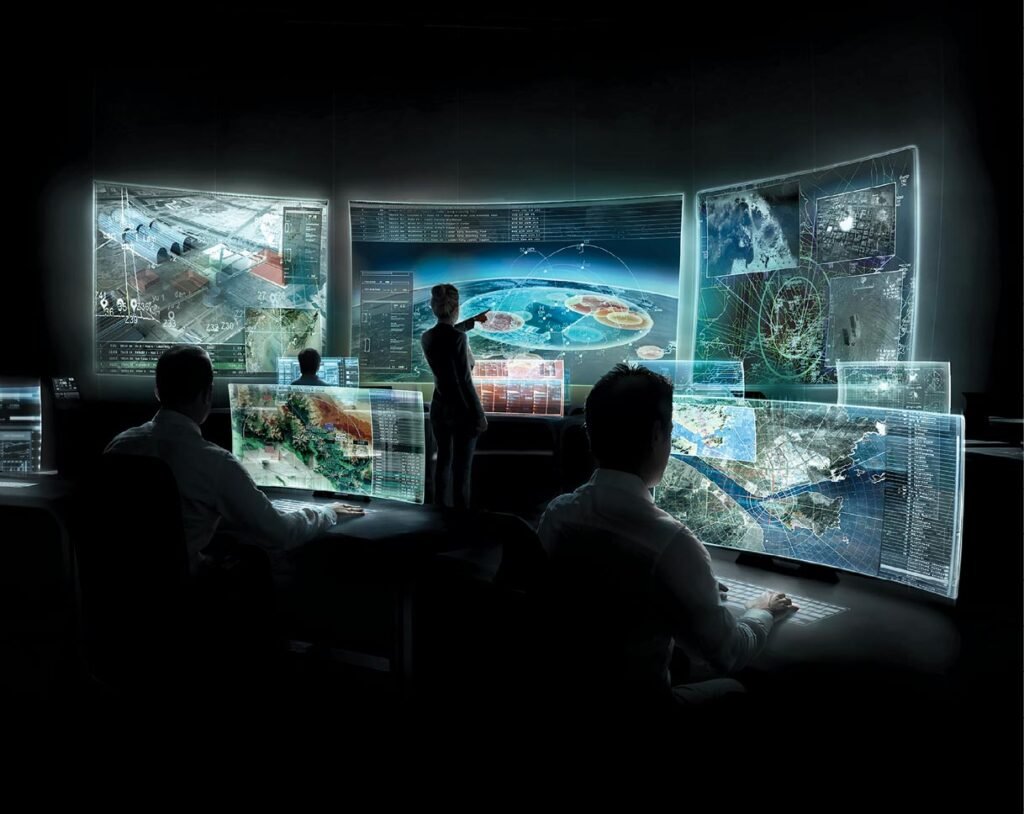 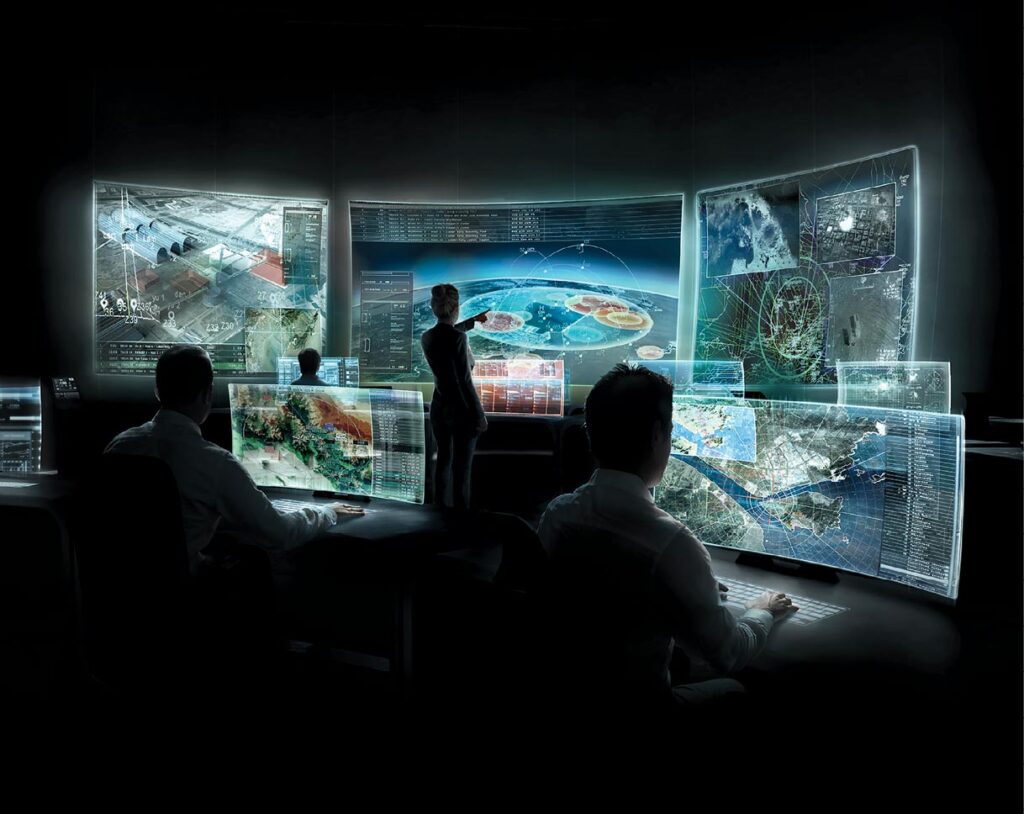 WASHINGTON: The Joint Staff and DoD’s Chief Data Office David Spirk have agreed to lead a new process to set data standards for all future military sensors and weapons to connect at machine speed — the foundation for success in All Domain Operations, leaders of the J6 say.

“I believe all of us have come to understand for JADC2 to truly function as a joint warfighting capability, we’ve got to have the data foundation. And so, this is a critical first step,” said Army Brig. Gen. Rob Parker, JG deputy director and head of the JADC2 Joint Cross-Functional Team (CFT). The J6 leads the Joint Staff’s work on Command, Control, Communications, & Computers/Cyber.

The new process involves experts and chief data officers from all military services, Combatant Commands, DoD offices and the Intelligence Community, Parker said. “We even had representation at our [first] data summit from NATO. Also, as part of our CFT, we have regular engagements with some of the mission partner network/C3-type executive committees, NATO and others.”

That first ‘data summit’ was held Jan. 26, as Breaking D readers were first to know, and Parker said they’d made more progress than the J6 had expected.

“We set the bar reasonably low upfront, meaning: getting the group together and agreeing to some common vernacular,” Parker elaborated. “When we say something like ‘data fabric, that means a lot of different things to a lot of different people — not just within the military construct, but outside in commercial industry as well.”

“We were relatively surprised to be able to come to an agreement on what that definition for ‘data fabric’ looked like, just in the first hours of the summit,” Parker elaborated. “But we moved beyond that, though, and really started looking at the specific components of that data fabric, and what we need to do to have good, solid terms of reference as we move forward, but also, more importantly, a prioritized effort on the right portions of that.”

Parker noted that rather than just “grinding away on our own plan,” the CFT took the meeting’s results to the Defense Innovation Board and “trusted industry experts” to “grade our homework” and determine if those constructs “make sense” from industry’s perspective.

“And so they gave us some good feedback. I’m not going to go into all of the specifics, but they said our definition was pretty solid,” he said.

In addition, the CFT identified several specific areas for future work. There is a widespread “recognition that there’s some things that need to be very rigid and structural, so to speak in terms, of governance at a strategic level,” he explained, “but to operate with our data in the ways we need to — with at-edge computing, some of the AI type of capabilities we want to use, machine learning at the tactical edge — those rulesets may need to be a little bit different depending on who the data owners are. … Not all the data we’re going to consume and use and, in fact, probably more of it than not, will come from outside of the DoD where we don’t really have the benefit of the data management techniques that we would like.”

The group will work on issues such as data management and data tagging (so data can be located by key words) over the next six months, Parker said. The idea is to move fast, he added, with a focus on producing tangible results that can then be built on over time as the implementation process for the JADC2 strategy rolls out.

Stuart Whitehead, J6 deputy director for cyber and C4 integration, noted that working with allies is critical to successful standard setting, because future all-domain conflicts with peer competitors Russia and China will rely heavily on allied participation in US operations.

“Historically, within the DoD we usually try to solve problems for ourselves first, and then kind of work out [from there to allies.] What we’re trying to offer with JADC2 is to start from the outside and work in,” he said. “And so, we’re leveraging where we have international agreements — such as NATO STANAGS [standards agreements]. There’s a whole body called ‘Federated Mission Networking, which is NATO-plus. Where there are agreements in that forum, that also becomes a driver for our implementation in JADC2.”

The JADC2 data summits, while a separate process, will feed into the overall DoD approach to data standardization and management that eventually will apply across all defense acquisition programs. That effort is led by DoD’s Chief Data Officer Council as they implement the top-level Data Strategy published in October by Spirk’s office.