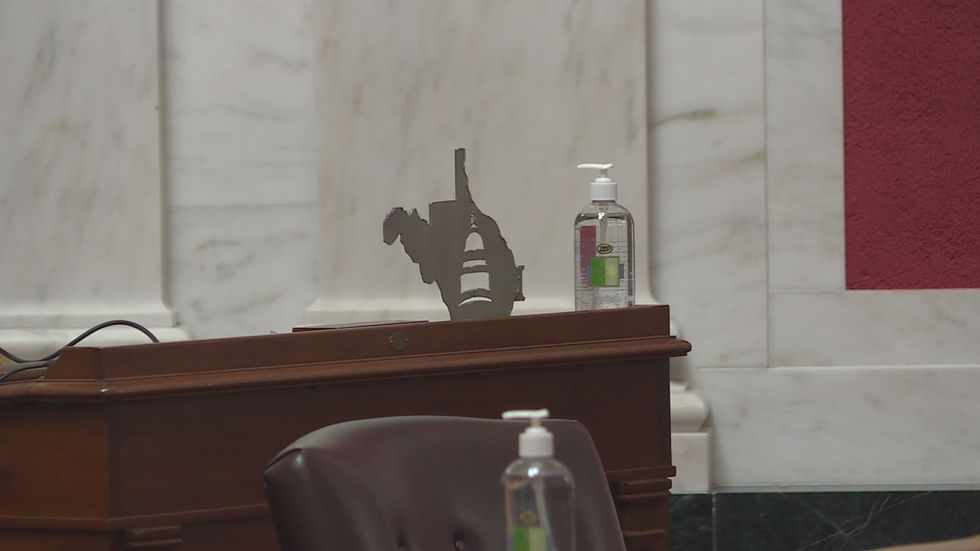 
CHARLESTON, W.Va. (WSAZ) – The West Virginia legislative session begins Wednesday with the chambers gaveling in and Gov. Jim Justice giving his State of the State address. Republicans now have a super majority, more than two-thirds in both the House and Senate, allowing them to pass bills and constitutional amendments without support from any Democrats.

The Republicans also plan to pass a number of COVID-19 liability laws to protect businesses. Hanshaw said other legislatures across the nation have passed similar bills to protect business owners and promote growth during this difficult economic time.

Hanshaw said they will also look at clarifying constitutional language in relation to impeachment powers, the State Board of Education and the ability to change state tax code. That will open the door to eliminate the state personal income tax, Hanshaw said.

“It is such a sizable portion of our budget … that any steps we take in that direction, we really have to think carefully about their downstream implications,” Hanshaw said. “I expect we will make moves towards the income tax elimination this session. How far we will go is still an open question.”

Senate leadership has estimated eliminating the income tax could bring 400,000 people to the state. Senate Majority Whip Ryan Weld, R-Brooke, said that would be a big boost to the state’s economy, but changes would need to be made to make up for the loss of revenue.

“It’s fraught with a lot of difficulties, how do we replace the income that is lost by eliminating that tax?” Weld said. “That would mean a big reduction in the tax bill to your average West Virginian, so it’s very important to them and something that is very important to us to try to work on.”

Weld said it’s also important to focus on solving the drug crisis to ensure businesses coming to West Virginia have a good workforce to employ. That is something he said can get bipartisan support, and he’s interested in working with Democrats as much as possible despite the super majority.

“We want to do more to make West Virginia a place where people can start and grow their business, and people can move their families, or people can choose to come here and stay here,” Hanshaw said.

Despite COVID-19 restrictions changing the way the legislature operates, Hanshaw said they still plan to have a full session. That could include reducing the number of committees a bill is sent to before a floor vote due to the limited meeting rooms that are available.