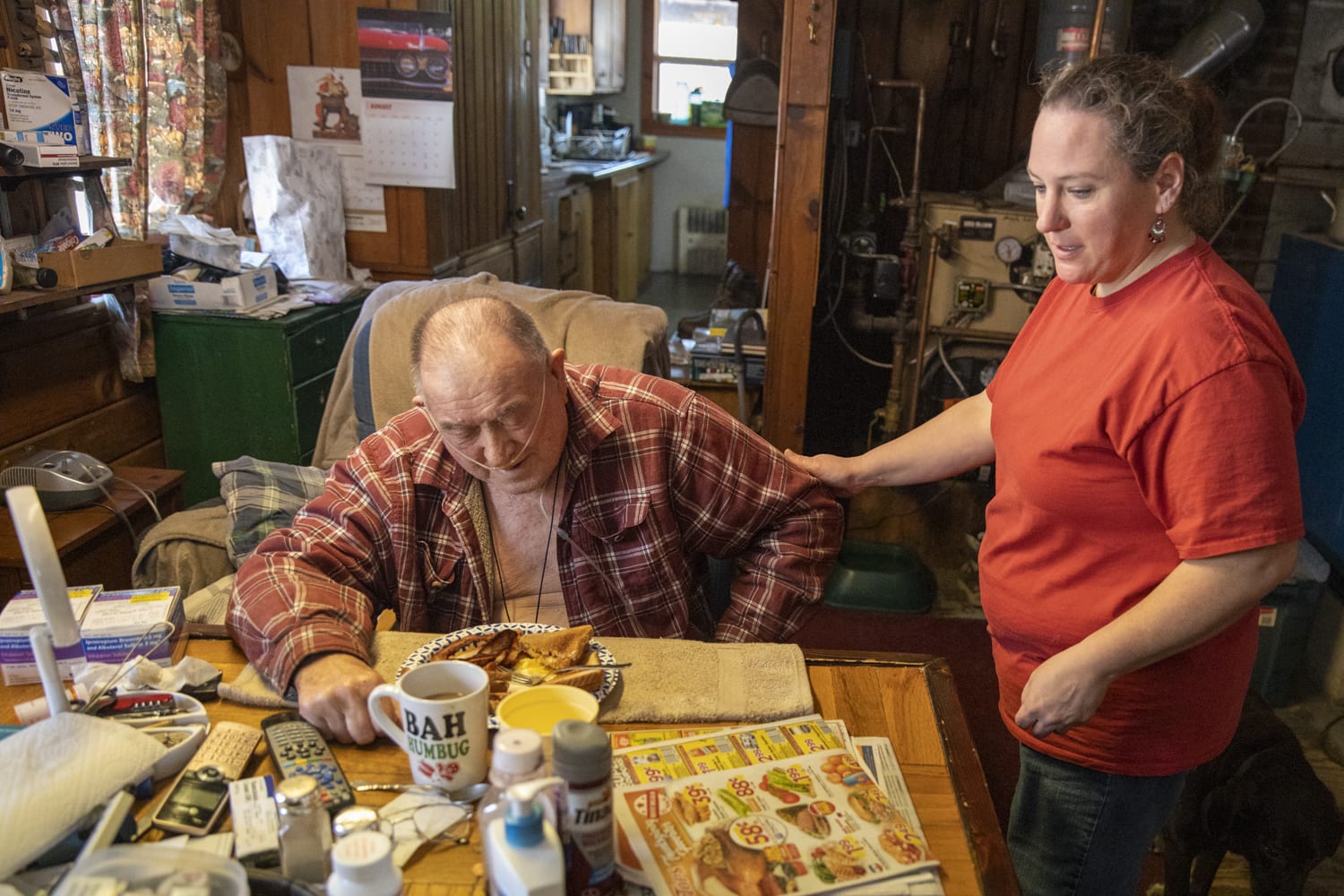 ALBANY — If the minimum salary of home health care aides was increased to $35,000, it would not only lift those in the field out of poverty, but generate new jobs and revenue for New York, a CUNY labor report has found.

The CUNY School for Labor and Urban Studies report found raising the wages for workers in that industry would help fill the state’s home care needs while saving money. The report contends it could also double the 200,000-person workforce — who are currently receiving an impoverished wage — while generating $5.3 billion for New York in new income, sale tax revenues and reductions in Medicaid, among other streams.

Demand for qualified home health care was established before the coronavirus pandemic, but the need has only increased as vulnerable populations avoid congregate facilities over fear of contracting COVID-19. In fact, the state Department of Labor in 2018 predicted the home health aide occupation in New York would see a 66 percent rise in employment over the next 10 years — the second-highest projected increase in the state behind solar panel installers.

But low pay and inadequate benefits have resulted in high turnover in a sector where those in need of a home health aide are looking for consistency, including building a relationship with their caretaker.

Westchester County resident Geri Pinciaro-Mariano, who was born with Diastrophic Dysplasia and in recent years has suffered debilitating setbacks requiring around-the-clock care, said she lost her ability to walk comfortably after a second hip surgery in 2010. She was further immobilized after a 2015 surgery that left her unable to sit up on her own.

Mariano, 53, said she was recently approved for two, 12-hour shifts per day, but has struggled to find home health aides who can accommodate the around-the-clock care on the roughly $15-an-hour pay Medicaid reimburses for the service.

“So from September to November to now, I’ve been putting ads all over Facebook, Care.com, on Craigslist. Everybody kept saying ‘no, no, no, it’s just too little money,'” she said. “It’s so demoralizing to hear people say it’s too low, or they seem interested and then they say, ‘oh no, I got a job with more money.'”

A study released in July showed 5,100 home health aides in the Hudson Valley leave the job each year because of the meager pay, but if working conditions were improved, the fast-growing sector could serve as a boost to the economy.

To expedite those efforts, state Sen. Rachel May and Assemblyman Richard Gottfried are cosponsoring the Fair Pay for Home Care Act, which would require all home care workers to be paid at least $35,000 annually.

“The people who provide direct care have been ignored and caught in this trap of never getting a pay increase for such a long time that it’s hurting public health in this state,” May said. “It’s hurting nursing homes because people are going in who don’t want to be there but they have no other choice. Those who do do the work, a lot of them end up on public assistance because they don’t make enough.”

The median annual earnings for those working in the field in New York is $22,000, forcing 54 percent of the workforce to rely on Medicaid and other public benefits, the CUNY report found.

May said the bill would bring wages for home health aides to 150 percent above minimum wage, while also tackling other aspects that may be exacerbating the quality of care and staffing shortages, including the pressures a wage increase would put on the salaries of supervisors.

Home health aides are primarily paid through Medicaid reimbursements established at the state level, which May said has not seen a cost-of-living increase in years.

“That’s why they haven’t kept up with even minimum wage, so the service providers would be only too happy to be able to pay a higher rate to people if they would get reimbursed in order to pay that, because they are desperate to find more people too,” she said.

New York recently underwent a second Medicaid redesign last year after facing a nearly $6 billion deficit prior to the coronavirus pandemic largely attributed to Medicaid spending. Some of those changes have been criticized by the health care community, which resulted in reduced funding to service providers and changes to reimbursement rates.