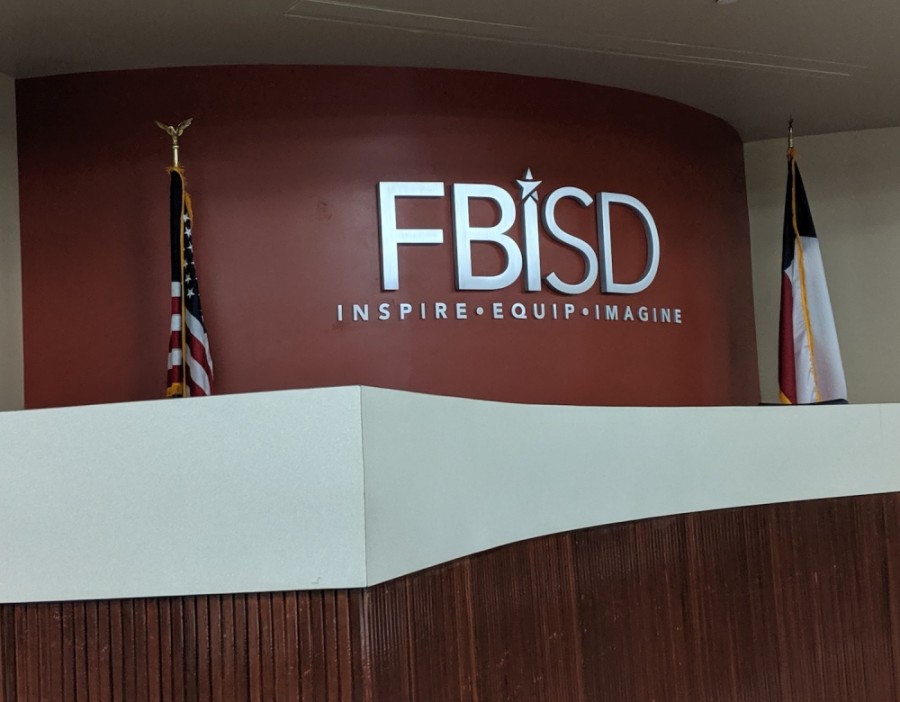 Fort Bend ISD did not hold the required public hearing prior to opening the mental health centers in early 2020. (Community Impact Newspaper staff)

Fort Bend ISD will hold a public hearing in March on the district’s mental health centers in order to come into compliance with state law, Superintendent Charles Dupre announced during the Feb. 8 board of trustees meeting.

The Texas Education Code requires school districts to conduct a public hearing when expanding or changing health care services offered by a district, something FBISD previously failed to do, according to district documents. FBISD opened several campus-based mental health clinics beginning in early 2020.

“We did not comply with the state law when we opened the mental health clinics,” Dupre said. “We do need to go back and conduct a public hearing.”

During the Jan. 11 board meeting, trustee Denetta Williams pointed out that the district did not hold the required public hearing on the mental health centers. Dupre acknowledged this at the Jan. 19 meeting, and said the district had contacted the Texas Education Agency to inform them of the oversight. The TEA said there was no consequence for this error as there was opportunity for public comment during board meetings in which the mental health services offered were discussed, Dupre said.

Dupre said this was “a mistake” and the district is updating its internal policies in order to prevent something similar happening in the future. However, Williams contended the district “willfully violated” the Texas Education Code.

On Feb. 24, FBISD staff will hold a virtual town hall to discuss the mental health clinics and answer any questions from the community. The formal public hearing—which will also be accessible online—will take place March 22 prior to the regularly scheduled board meeting.

Williams requested the public hearing be held at either Marshall or Hightower High School, since most of the mental health clinics are located on the east side of the school district. However, no action was taken during the Feb. 8 meeting to move the public hearing.

“I was wondering if there is any way where we can meet the people where they are given that we are living in these unprecedented times,” Williams said.