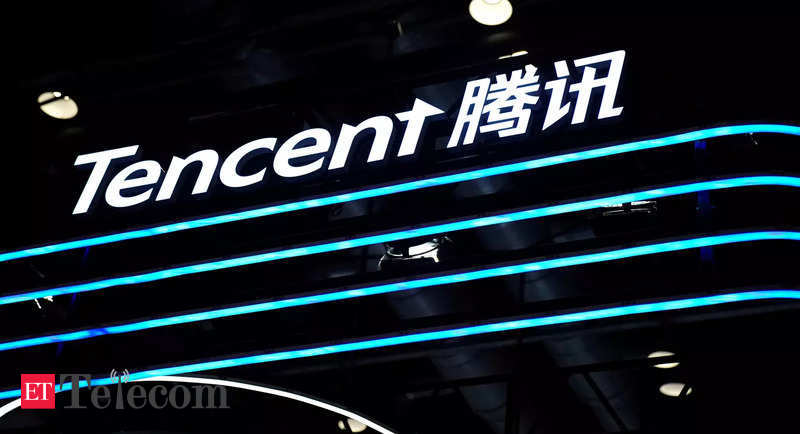 Tencent may be the world’s largest gaming company and a Chinese internet powerhouse worth more than $900 billion, but it’s also spooked.

That has forced Tencent over the past year to become less of absent parent and much more hands-on with some of the 800-plus companies it has invested in, sources at Tencent and its portfolio firms told Reuters.

It is now helping key firms revamp their business models to head off ByteDance while coaxing them to stop competing with each other, the sources said.

To buttress its core gaming division, the Shenzhen-based company has also stepped up acquisitions and the development of casual games.

“ByteDance is pressing hard so as a defensive strategy, Tencent has to go on the offensive and at the same time exert more influence on portfolio companies to form a line of defence,” said a Tencent executive.

The executive, like other sources for this article, declined to be identified as he was not authorised to speak to media on the matter.

In 2018, ByteDance founder Zhang Yiming traded barbs with Tencent founder Pony Ma, accusing Tencent of blocking and copying Douyin, and the feud has since escalated into a volley of lawsuits.

Asked to comment on changes to its strategies and the feud, Tencent said in a statement to Reuters that ByteDance and related companies have hurt the interests of its partners and rights of its users.

“We are committed and will take legal action to protect our healthy ecosystem,” it said.

ByteDance argues WeChat users should have control of their data and the data isn’t owned by Tencent. It said in a statement it was seeking to protect its rights and those of its users and that “competition is better for consumers and promotes innovation”.

In 2019, ByteDance became China’s second-largest digital ad player behind Alibaba, leapfrogging Tencent and Baidu in the process. Its share of Chinese app users’ screen time has also grown, to 15% as of end-September from 12% a year earlier, while Tencent’s share fell to 41% from 45%, according to analytics firm QuestMobile.

The potential for ByteDance to use Douyin and other apps to direct traffic to new business lines, similar to how Tencent leveraged its WeChat and QQ social media products, has pushed Tencent to formulate new strategies, the sources added.

Making it hard for ByteDance

Best known for more sophisticated money-making titles like “Honor of Kings”, Tencent is also now churning out simple casual games typically played on mobile phones – a segment it was once dismissive of as not very profitable, sources said.

The reason? ByteDance’s growing library of such games, currently over 150, that include notable hits like “My Kungfu is Special” and “Rooster Defense”.

Tencent has boosted its line-up with an investment last year in France’s Voodoo, which already had a presence in China. Tencent then acquired Chinese firm Leyou, known for the action game “Warframe”, but which also has many simple casual games.

“Obviously these games don’t bring Tencent much revenue. The sole purpose is to just make it hard for ByteDance to succeed,” said a ByteDance gaming executive.

Tencent invested in 30 gaming firms last year compared to its usual practice of about 10 per year – a strategy aimed at preventing ByteDance, which has been working on more sophisticated games, from gaining a greater foothold in the industry, sources said.

Tencent is also responsible for game-streaming firm Huya Inc’s plans to acquire DouYu International Holdings – putting an end to a destructive rivalry that saw regular poaching of each other’s celebrities, sources familiar with the matter said.

It took action after Douyin and another rival Bilibili began gaining traction in games livestreaming services, they added.

In other business areas, ByteDance’s development of a search engine was a factor behind Tencent’s plans to buy out the rest of search engine Sogou for $3.5 billion and take it private, one of the sources said.

For majority-owned China Literature, Tencent sent one of its senior executives to lead the online reading platform and made most of its content free – moves analysts have said were made in response to the success of a rival offering launched by ByteDance.

Attempts by Tencent to ward off ByteDance’s encroachment of its territory could, however, become complicated by a recent antitrust review by Chinese regulators of internet firms.

The gaming market remains fragmented and Tencent is less vulnerable to regulatory action there, but the overwhelming dominance of WeChat as a social media forum in China – the basis for ByteDance’s latest suit – is hard to deny, lawyers say.

Regulatory approval of the Huya-DouYu deal might come with the condition that other platforms be allowed to livestream Tencent-owned games, said You Yunting, a lawyer with Shanghai-based The Bund Law Office.

Sources with direct knowledge of the matter have also said Tencent’s Sogou deal will face a thorough review and there is a good chance it may not close as planned.