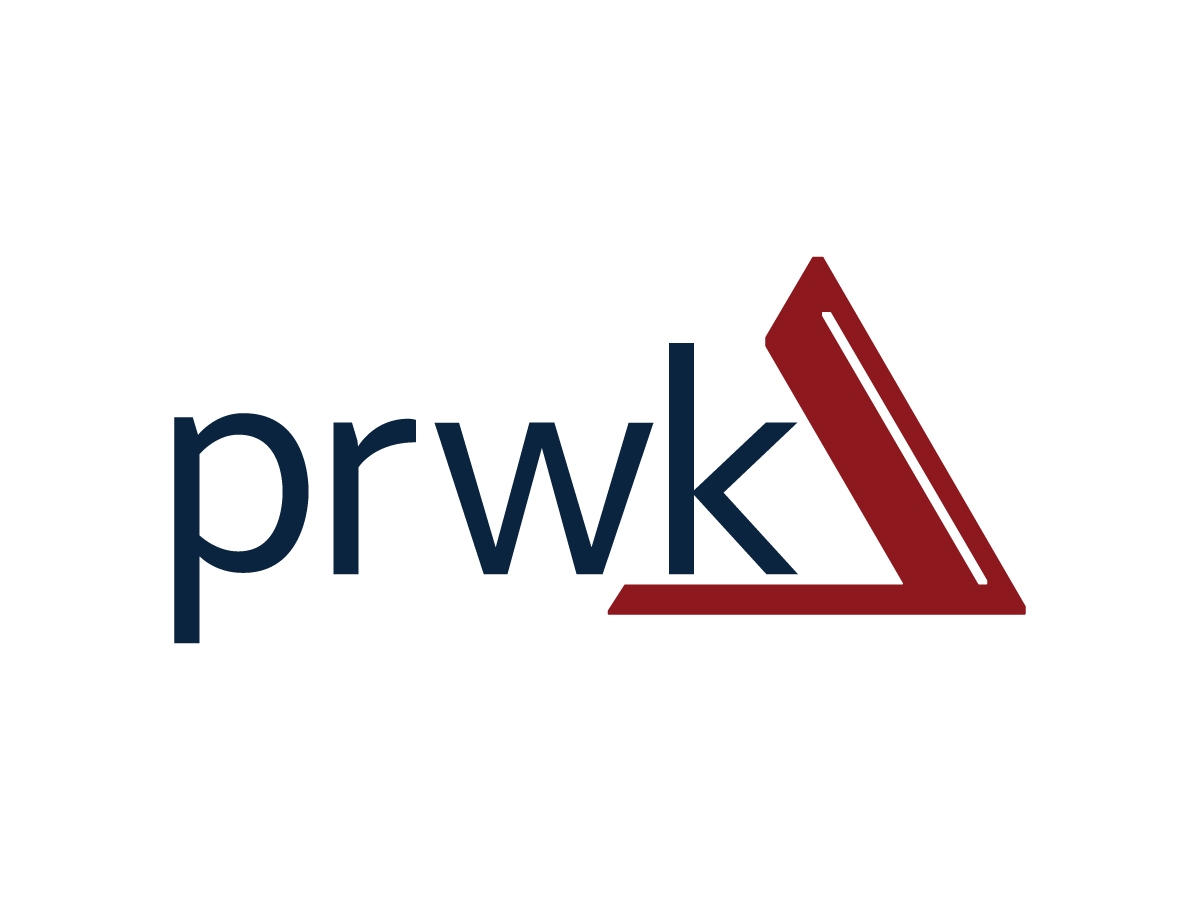 
Headaches, fatigue, concentration problems, and insomnia are just some of the symptoms that can be reported by people who have recently sustained a concussion, or mild traumatic brain injury (mTBI). However, a recent study from the Wexner Medical Center at The Ohio State University and published in the journal Sports Medicine in January 2021 reinforces the fact that the multitude of symptoms commonly associated with “post-concussion syndrome” (PCS) are widely experienced by the general population and may be due to a variety of other physical and psychological factors.

The study surveyed nearly 31,000 student athletes and military service academy cadets. The study found that between 11% and 27% of healthy college athletes—without a history of recent concussion—reported clusters of symptoms that would meet criteria for post-concussion syndrome as defined by the International Classification of Diseases (ICD-10). In a press release, the study’s lead author described the results as “shocking” because the participants were “elite athletes who are physically fit,” and suggested that PCS-associated symptoms could be even more prevalent among the broader population. Lack of sleep, pre-existing mental health problems, and stress were the most likely factors for predicting which respondents would endorse PCS-like symptoms.

The study noted its implications for student athlete return-to-play protocols: because return to play is based on reported symptoms, some of those symptoms such as fatigue, drowsiness, and headaches are less specific to concussion and may be due to a variety of other causes. Thus, it is important to consider an athlete’s baseline to determine what complaints indicate ongoing sequelae from a concussion vs. symptoms that pre-dated the injury or that could be attributable to another cause.

The same considerations are also critical to addressing litigated claims of post-concussion syndrome, especially in cases where concussions are first diagnosed weeks or months after an incident. And, at a time when a record number of adults are reporting clinically significant levels of stress or mental health concerns due to the effects of the COVID-19 pandemic, it is even more likely that common PCS symptoms like headaches, fatigue, insomnia, and cognitive problems could become even more commonplace in the general population with no TBI history. It is therefore important to consider whether the symptoms a litigant attributes to PCS are different from a pre-accident baseline.