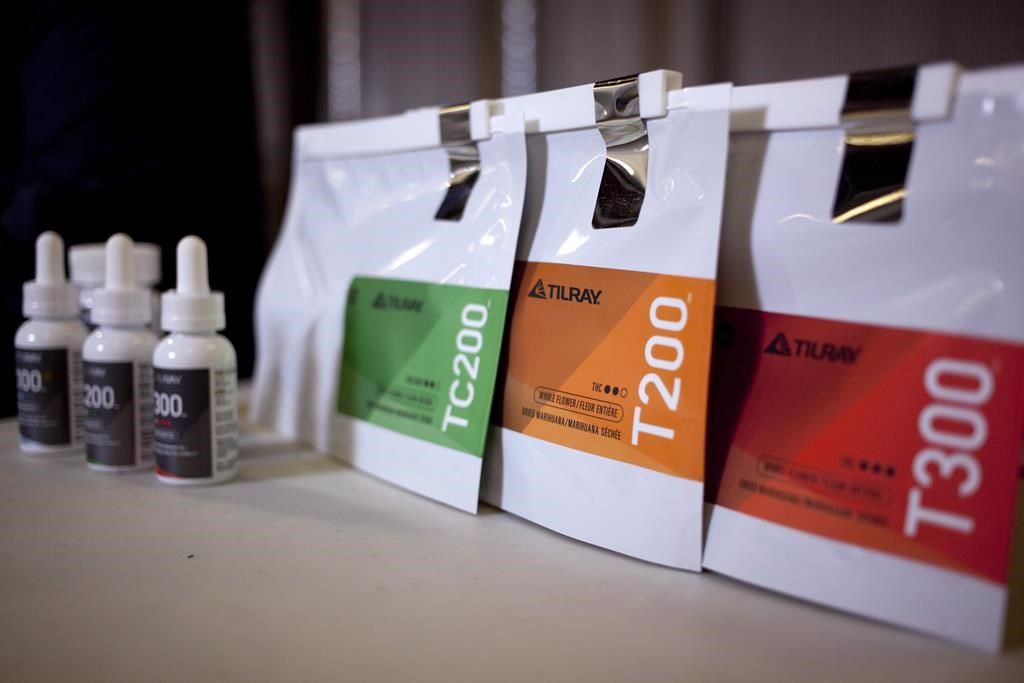 WASHINGTON — A Senate committee has endorsed President Joe Biden’s nomination of Michael Regan to lead the Environmental Protection Agency, setting up a vote in the full Senate. The Senate Environment and Public Works Committee advanced Regan’s nomination Tuesday on a 14-6 vote. Regan, who has served as North Carolina’s top environmental regulator since 2017, would be the first Black man to run the EPA. Lisa Jackson, EPA administrator in President Barack Obama’s first term, was the first African American to lead the agency. Regan is known in his home state for pursuing cleanups of industrial toxins and helping low-income and minority communities significantly affected by pollution. Sen. Tom Carper, D-Del., the chairman of the environment panel, called Regan the right person to lead EPA, citing his “experience bringing people together to solve our most pressing environmental issues and make sure no community gets left behind in the process.” Regan is the second Biden environment or energy nominee to win committee approval. Former Michigan Gov. Jennifer Granholm was endorsed as energy secretary last week. A third Biden nominee, Deb Haaland, has not yet had a hearing on her selection to lead the Interior Department. Two Republican senators, Steve Daines of Montana and John Barrasso of Wyoming, have announced they will oppose her confirmation. Both lawmakers cite concerns over Biden’s decision to impose a moratorium on new oil and gas leases on federal lands, and his rejection of the Keystone XL oil pipeline from Canada. Daines said in a statement he will seek to block Haaland’s nomination on the Senate floor. He spoke with Haaland, a New Mexico congresswoman, last week. “After our conversation, I’m deeply concerned with the congresswoman’s support on several radical issues that will hurt Montana, our way of life, our jobs and rural America, including her support for the Green New Deal and President Biden’s oil and gas moratorium, as well as her opposition to the Keystone XL pipeline,” Daines said. He also was concerned by Haaland’s responses on issues such as wildlife management and access by hunters and sportsmen to public lands, Daines said. “I’m not convinced the congresswoman can divorce her radical views and represent what’s best for Montana and all stakeholders in the West,” he said. Barrasso, the top Republican on the Senate Energy and Natural Resources Committee, said in a statement that Haaland’s “radical views are squarely at odds with the responsible management of our nation’s energy resources.” Citing her opposition to oil and gas production on federal lands, Barrasso said Haaland “must demonstrate that she will follow the law, protect the multiple uses of our public lands and reject policies that will force energy workers into the unemployment line.” Haaland, who was elected to her second term in November, is a member of the Laguna Pueblo tribe. Her selection has been hailed by Democrats, environmentalists and tribal groups as a historic pick that would make her the first Native American to lead the powerful federal agency that has wielded influence over the nation’s tribes for generations. A spokesman for the Interior Department said the “targeted pause” on new oil and gas leases on federal lands and waters does not affect existing operations or permits for existing leases, “which are continuing to be reviewed and approved.” The order does not restrict energy development on private, state or tribal lands. A hearing on Haaland’s nomination is expected later this month. Matthew Daly, The Associated Press