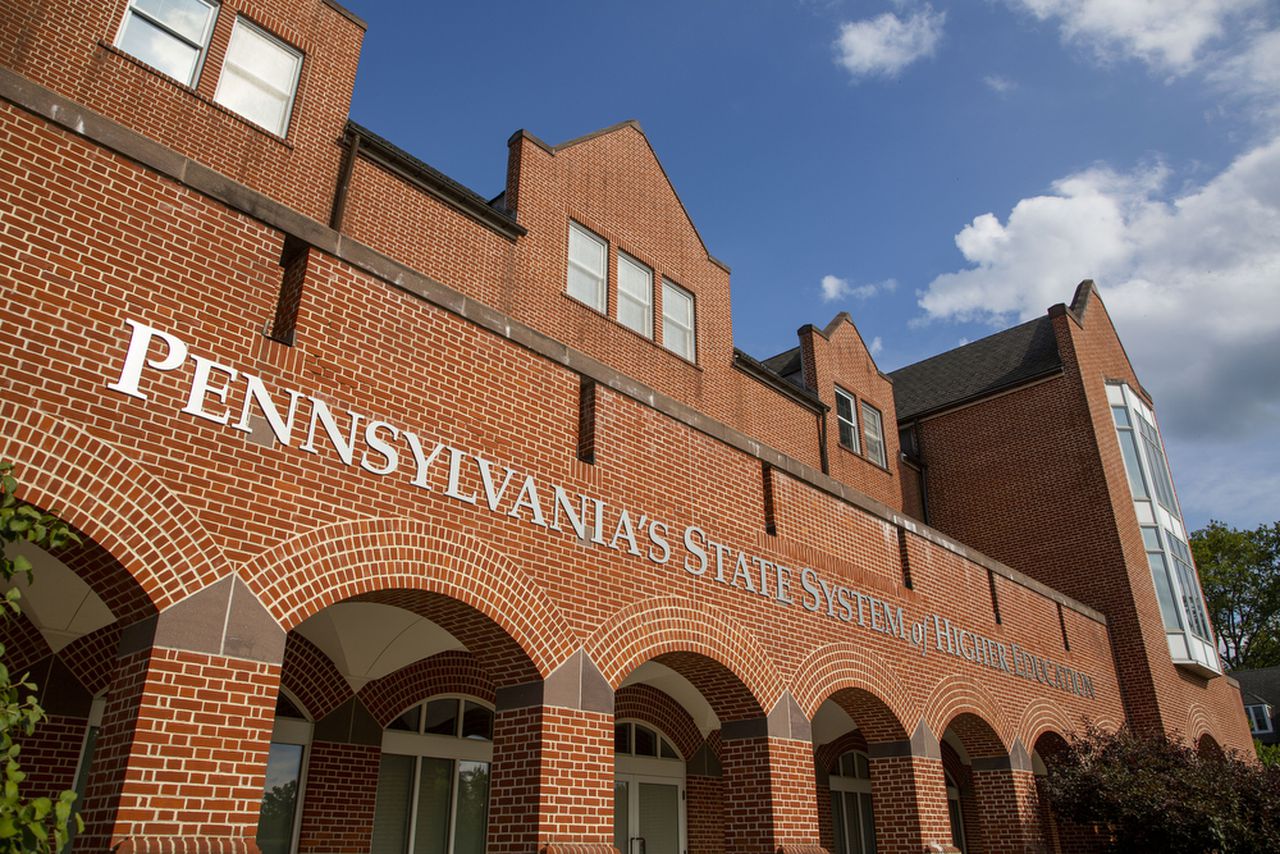 By redesigning the structure of some of Pennsylvania’s state universities, it could lower the cost of attending them by 25% in five years.

But State System of Higher Education Chancellor Dan Greenstein said that “stretch” goal of reducing student cost cannot be achieved without some dramatic changes in the system’s structure – or unless the state wants to invest $250 million more annually into the system on top of the $477.5 million it now receives.

Greenstein appeared before separate panels of Senate and House education and appropriations committees on Tuesday morning and afternoon to offer a progress report on the system’s plans for reshaping itself to stabilize its financial situation and expand student opportunities.

Dominating the conversation on Tuesday at both sessions was the proposed integration of California, Clarion and Edinboro universities into one institution and Mansfield, Lock Haven and Bloomsburg universities into another.

Plans for uniting those universities were made possible through a law enacted in July. It gives the system’s board a longer leash to make changes to its structure without receiving legislative approval although it is barred from closing any of its 14 universities.

“The system is troubled,” Greenstein said. “Over the past decade, it has lost 21% of its enrollment and because it has not adjusted its cost structures and because the state is 47th in the nation in terms of public expenditures on higher ed, it is severely challenged. As schools contract, they struggle to offer the full range of programs required by their students and their regions.”

With that as a backdrop, he said the two integrations would leave all six impacted institutions – and the system as a whole – better off financially.

Further, Greenstein said it would enable those universities to better serve the low- to middle-income students the system was born to serve by lowering the cost of attendance while seeking to grow its enrollment beyond traditional students to underserved markets.

The system envisions the western universities – Clarion, California and Edinboro – standing up fully online undergraduate degree and degree completion programs to serve those seeking degrees that way. The other group of universities – Bloomsburg, Lock Haven and Mansfield – plan to offer non-degree and short course certificates to serve those looking to re-skill or up-skill, fulfilling a need in that region of the state.

Both sets of universities intend to maintain their traditional residential college offerings but will expand the academic programming so students attending one university can take courses offered at other universities in the triad, Greenstein said.

The proposed plan calls for universities to maintain their names, and use that name on the diplomas they issue, he said. Each school wil maintain its own athletic teams and discussions are underway with the NCAA to ensure that.

The groups of schools would operate under one leadership team, have a single academic program array, and share many of their back office functions such as information technology and human resources.

But it was the stated goal in system-provided documents of lowering the cost of attendance by 2026 that caught the attention of lawmakers in both sessions.

“We cannot get there just by making cuts in expenditures. There’s just not that many expenditures to cut,” Greenstein said. “But we think we can get a leg up by thinking very creatively about different program pathways.”

Some examples he offered include dual enrollment programs that allow high school students to earn up to a year or more college credits, which can significantly lower their cost of a degree. The fully online degree offerings also will save students room and board costs, which account for half of the cost of residential degree, he said.

Some lawmakers voiced skepticism about how successful the proposed changes would be. Rep. Peter Schweyer, D-Lehigh County, suggesting he could see it leaving to eventually closing campuses. Others raised concern about how the integrations might degrade the student college experience, but Greenstein said with the cuts that have had to be made in recent years, it already has been diminished in some ways.

Others, including Rep. Rosemary Brown, R-Monroe County, raised concern about the potential harm or effect the integrations might have on other universities in the system. Greenstein said he meets with the university presidents weekly to discuss those issues. When a related question was posed to him by a senator, Greenstein said the presidents recognize as a system, “that we’re on the hook for one another.”

Rep. Austin Davis, D-Allegheny, questioned whether the system was eyeing privatization or planning to renegotiate collective bargaining agreements as it moves forward with its restructuring.

He added the system was left with about $210 million hole as a result of the pandemic after accounting for the federal stimulus funding the system has received. So while he couldn’t say yes or no in response to Davis’ question, Greenstein said, “We have to act.”

Preliminary implementation plans for the integrations of these two sets of universities are expected to be considered by the system’s board in April.

Assuming the board green lights them, that will trigger a 60-day public input period on the impacts of those integrations on students, employees and the communities where the universities are based.

The final implementation plans are scheduled to be considered by the system’s board in July with if approved, the first cohort of students to enroll in one of the proposed integrated universities would be the fall of 2022.