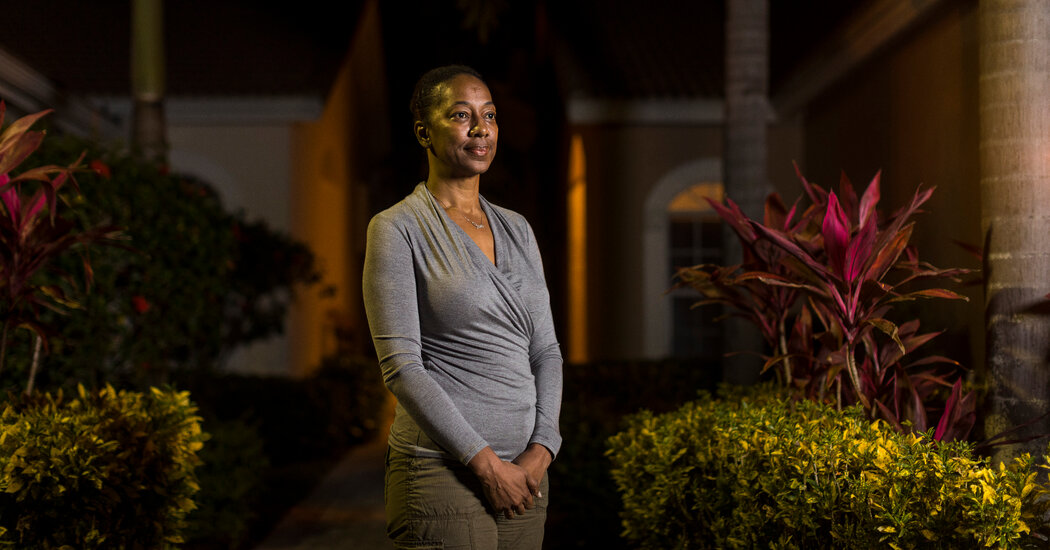 
Systems like VAMS and Ms. Tate’s PrepMod work in conjunction with state immunization registries, allowing patients to enter their own data when they make appointments, which can speed the vaccination process. Once patients receive their shots, the provider can send the data — along with the lot number and other relevant information — to the state registries.

Mr. Gandal, of Deloitte, said his company was “contracted to deliver a system for the early phases of vaccine administration, focused on frontline workers,” adding that VAMS has “performed as designed, with consistent, strong system performance and availability.”

The system was not developed to be used by all states “across multiple phases” of the vaccination campaign, he said. But the C.D.C. decided to make it available to states for long-term use, “requiring additional support.” Some states balked.

“Some states thought about making a switch from their system completely to VAMS, and a lot of them decided it wasn’t the most prudent thing to do,” said Dr. Marcus Plescia, the chief medical officer of the Association of State and Territorial Health Officials.

He said he told the C.D.C. that the money would be better spent beefing up the existing state registries.

Once it was rolled out, the Deloitte system was rife with problems. It was supposed to operate as part of an information-sharing network through a federal platform called the IZ Gateway, set up to allow state registries to send information to one another and the C.D.C. Information sharing is vital, experts say, especially in cases where people live in one state but get vaccinated in another, or move from one state to another between doses.

But VAMS has been unable to connect to the IZ Gateway, said Rebecca Coyle, the executive director of the American Immunization Registry Association. That forced the C.D.C. to create a “workaround,” she said, adding that she believes the problem is being addressed.