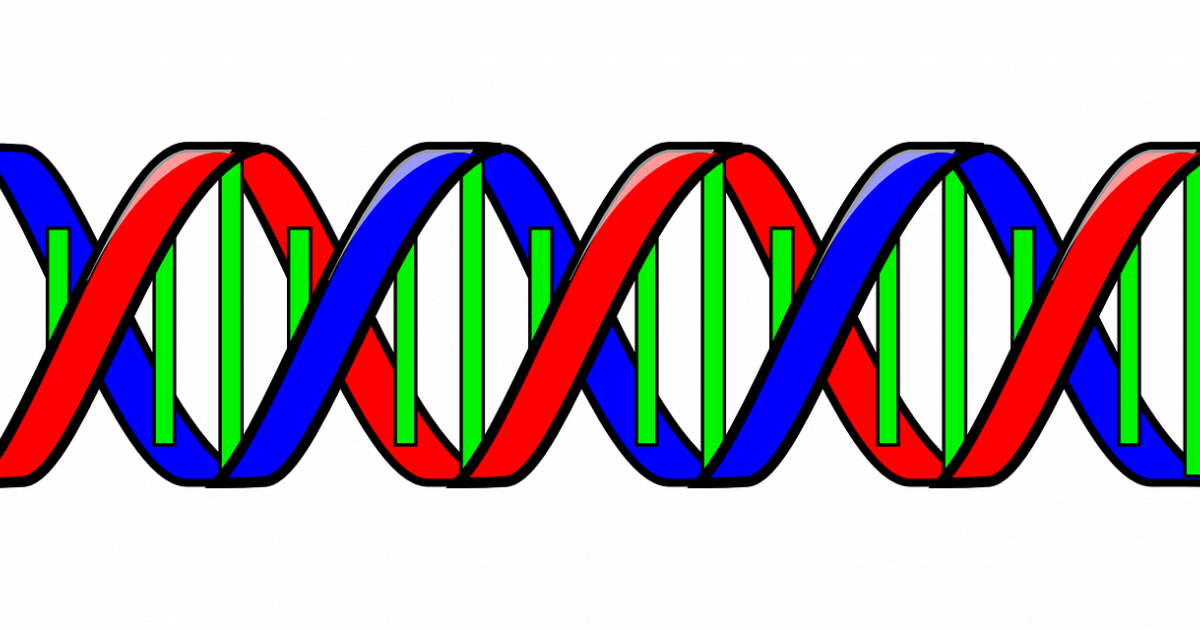 Shares of 23andMe will trade as “ME” on the NYSE if the deal is approved. VG Acquisition shareholders will own 11% of the new company.

About 23andMe: 23andMe is a direct-to-consumer company that “revolutionized personalized healthcare and therapeutic development through human genetics,” according to Thursday’s press release.

Related Link: 10 SPACs Trading Under $11 For Investors To Consider In 2021

Growth Ahead: One area of future growth for 23andMe could be its drug development program being done in partnership with GlaxoSmithKline (NYSE: GSK), which is also an investor in the company.

GlaxoSmithKline invested $300 million in 23andMe and will share 50-50 the costs and profits for drugs in the partnership.

The company has over 30 therapeutic programs in the pipeline targeting areas like oncology, respiratory, cardiovascular and more.

Drugs take a long time to be created and approved, and 23andMe believes its database and research can solve those problems. Its CD96 is in Phase 1 trials, and the company thinks can hit the market in four years compared to a seven-year average for approved drugs.

23andMe also said in its presentation the drug is twice as likely to be successful compared to 90% of trial drugs that fail.

A new area of growth for 23andMe is its 23andMe Plus subscription service launched in October. This segment had over 75,000 subscribers as of January, providing a yearly subscription revenue stream of $29 per customer.

Financials: The company sees its cumulative customer count growing to 11.2 million in fiscal 2021 and reaching 16.4 million by fiscal 2024.

© 2021 Benzinga.com. Benzinga does not provide investment advice. All rights reserved.