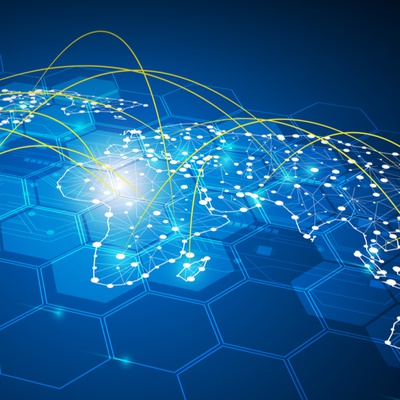 
As the Defense Department shifts to become the data-centric organization laid out in its enterprisewide data strategy, data leaders across the department and the services are working through questions related to how to keep information flowing from the enterprise level to the tactical level and vice versa.

The ability to move information “wrapped in cybersecurity” to the tactical edge—giving warfighters actionable data—is a driving goal behind the data strategy and the Pentagon’s Digital Modernization Strategy, released in 2019, according to data officials speaking at a FedInsider webinar Wednesday. But, currently available communications technologies are a limiting factor.

“Our [command, control, and communications] team is investing heavily in the industry and international consortia to ensure that cybersecurity and zero trust are fundamental components of how the wider global industry of 5G manufactures those technologies to ensure their integrity, so that we can source components from a variety of suppliers and not be concerned about backdoors or other vulnerabilities,” Cully said.

Communications infrastructure in environments without ready access to traditional networking capabilities restricts data flows from the edge to the enterprise, according to Tom Sasala, chief data officer for the U.S. Navy. Sasala indicated this means data leaders at DOD need to think about what kind of information gets selected to flow back and forth.

Sasala also detailed his work standing up the Navy’s data organization. Sasala is the department’s first CDO, and he said over the last 18 months the Navy has struggled to establish a data management program.

The Navy’s focus needed to shift from a narrow view encompassing business systems to a holistic approach, Sasala said. Shifting gears and ramping up data governance activities has involved establishing a variety of new data roles throughout the service’s hierarchy.

Now, the Navy is beginning to implement its data architecture, which was developed last year, with the goal of taking data from authoritative sources and placing them in integrated, secure locations to enhance decision-making, Sasala said.