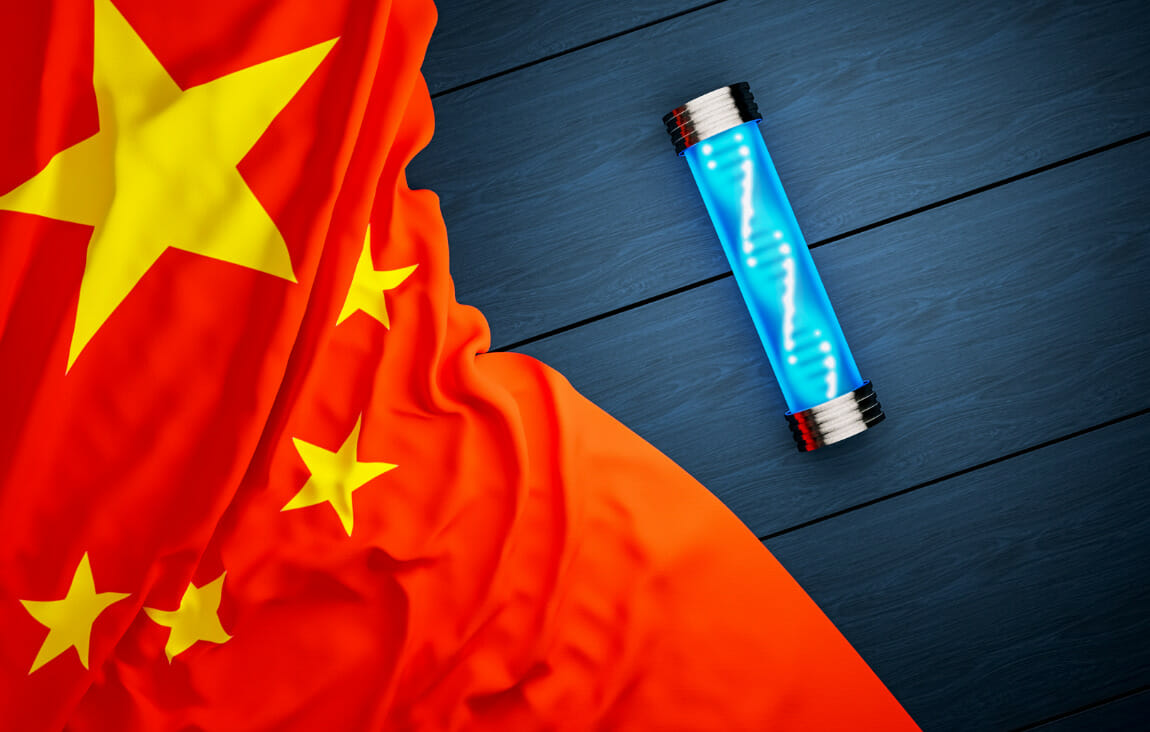 
The National Counterintelligence Security Center (NCSC) is warning that China is targeting, harvesting, storing, and analyzing genomic and healthcare data of Americans. The five-page fact sheet reminds all how losing one’s DNA data to a foreign adversary is infinitely more complex than losing one’s credit card.

The fact sheet highlights how China announced a $9 billion, 15-year project in 2016 to “… collect, analyze, and sequence genomic data to become a global leader in precision medicine—a process designed to provide tailored treatments based on the genetic makeup and environment and lifestyle of individual patients.”

The onset of COVID and the need for widespread testing provided China with a most attractive intelligence opportunity, which like any well-prepared national intelligence apparatus, they pounced.

They had prepared the field for any opportunity which may present itself beginning years prior with acquisition of leading-edge genome sequencing companies as part of their national program to advance their domestic capabilities – the two acquired companies were Complete Genomics in 2013 and NextCODE Health in 2015.

One of the Chinese companies which had assimilated a U.S. acquisition offered to “sequence a human genome for just $100.” In 2019, the U.S.-China Economic and Security Commission published their report, “China’s Biotechnology Development: The Role of U.S. and Other Foreign Engagement” which detailed 15 Chinese companies that were “licensed to perform genetic testing or genomic sequencing on patients in the U.S. healthcare system.”

With the onset of COVID, China’s leading genomic testing company, BGI, pushed out their testing kits to 180 countries, including the U.S. By August 2020, they had labs established in 18 countries – none in the United States. The NCSC notes how the test data is processed and provided locally, yet also shared with Chinese researchers.

The former National Counterintelligence Executive, William Evanina, suspects that BGI’s labs are the modern-day version of a trojan horse. Providing a needed service at below industry prices, while enhancing Chinese databases with U.S. person data.

In 2015, China successfully targeted Anthem and Premera Blue Cross, compromising the data contained in the health insurance files of more than 90 million.

The warnings from the NCSC and the Evanina are not being made in a vacuum, nor are their voices the only voices shouting warnings from the high ground. The Australian Strategic Policy Institute in their 52-page report “Genomic Surveillance – Inside China’s DNA Dragnet” highlights how the Chinese government has built the largest police-run DNA database in the world.

China’s collection of DNA domestically targets not only the criminal elements within their borders, but the effort also collects the DNA of individuals such as dissidents, migrants, and Muslim Uyghurs.

The fact sheet tells us the Chinese Ministry of Public Security began making advances in building the comprehensive DNA database in 2003. While advances may have occurred beginning in 2003, an open-source review of Chinese documents shows us that the concept of this database was born with the Communist Party of China’s Fifth Five-Year Plan (1976-1980) and reinforced by inclusion in the Golden Shield Project (initiated in 1998 and operationalized in 2003).

China has always invested their intelligence collection efforts for the long-term, and their targeting genomic capability and data is no exception.

We’ve said many times, China is building individualized targeting dossiers on millions of Americans. The fact sheet highlights breaches of OPM, Equifax, and Marriott, which provided millions of data points as examples. That list is not comprehensive, though the diversity of sources serves to emphasize the size of the vacuum which China is using in their efforts to collect data on each of us.

In a recent 60 Minutes episode Evanina was asked, “What’s the likelihood you and I have been hacked by China?” Evanina did not hesitate, “110%” he said. He continued how “current estimates are that 80% of American adults have had all their personally identifiable information stolen by the Communist Party of China.”

Building upon Evanina’s statement, it is not a stretch to understand the likelihood commercial DNA sequencing entities like 23andMe, Ancestry, and others are being targeted for exploitation via purchase or theft of their accumulated data sets. Keep this in mind when signing up for a commercial DNA test – the results may be targeted by China.