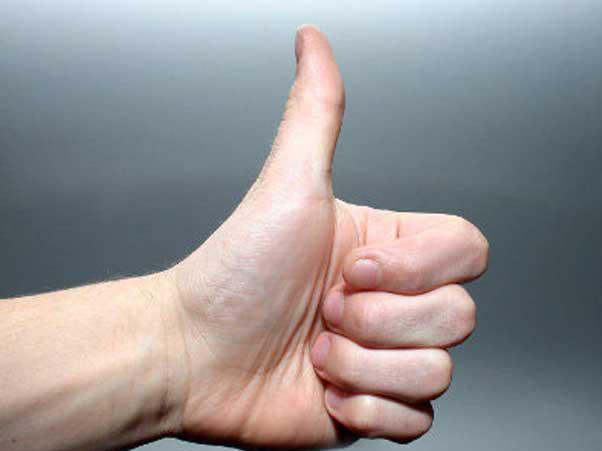 Topping this week’s Came to Win list is Dell Technologies, which launched a revamped partner program with the ability for partners to transact VMware licensing deals.

Also making the list is big data startup Databricks for raising $1 billion in an impressive round of funding. Systems integration giant Accenture made the list for making three acquisitions in the space of two days while Intel regained some PC processor market share in Q4 2020, according to a report out this week.

And a high-five to startup vFunction, which exited stealth this week with its technology for transforming legacy software into cloud-native applications. Dell launched the revamped partner program this week and one of the program’s major highlights is it provides Dell Titanium and Platinum tier partners with the ability to transact VMware licensing transactions directly through the Dell program with an aligned base rebate.

The new VMware sales option is expected to simplify life for solution providers that work with both Dell and VMware. Channel partners said it will speed up deal proposals by making it easier to configure and price hardware/software systems – and making it easier for customers to transact business with them. The latest funding round comes on top of the $897 million the San Francisco-based company has already raised, including a $400 million Series F round of financing in October 2019 and a $250 million Series E round in February 2019.

Databricks, founded in 2013 by the developers of the popular Spark big data processing engine, has been one of the hottest IT startups in recent years. The company’s product portfolio includes the Databricks Unified Data Service and the Databricks Lakehouse Platform – the latter a system that combines attributes of traditional data warehouse systems and data lakes used to store huge volumes of unorganized data. Global systems integrator Accenture has been on an acquisition tear in recent years, snapping up small solution providers with unique services capabilities and startups with leading-edge technologies.

This week the company outdid itself when it announced three acquisitions in the space of two days. That makes four in the first five weeks of 2021. After ceding market share to AMD in PCs for several quarters, Intel regained some territory in the fourth quarter of 2020 thanks largely to improving CPU production capacity, according to an industry report released this week.

The report from Mercury Research provided some good news for Intel, which had a tough 2020 with production delays and departing executives.

Intel’s share in laptops grew 1.2 points to 81 percent while its desktop share grew 0.8 points to 80.7 percent, according to the Mercury Research report. The result was that Intel grew market share for x86 CPUs overall by 0.7 points to 78.3 percent.

Intel’s market share growth was largely due to the chipmaker’s increased manufacturing capacity for lower-end processors such as Celeron and Pentium, although growing sales of Core i5 and Core i7 processors also contributed to the growth. 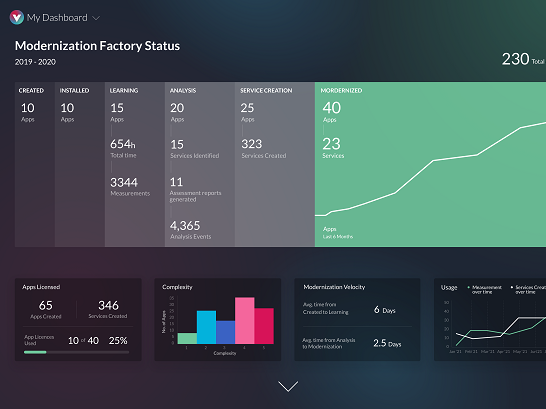 Startup vFunction gained attention this week when the company exited stealth with its technology for transforming monolithic, Java-based applications into cloud-native microservices.

The Palo Alto, Calif.-based company is targeting the widespread challenge of finding an easy, repeatable way of transforming legacy application software into cloud-native applications. That problem is widely seen as inhibiting cloud adoption.

While legacy applications can be shifted to cloud platforms to reduce reliance on internal data centers, that doesn’t provide a way for businesses and organizations to get the full value out of those applications, according to co-founder and CEO Moti Rafalin.