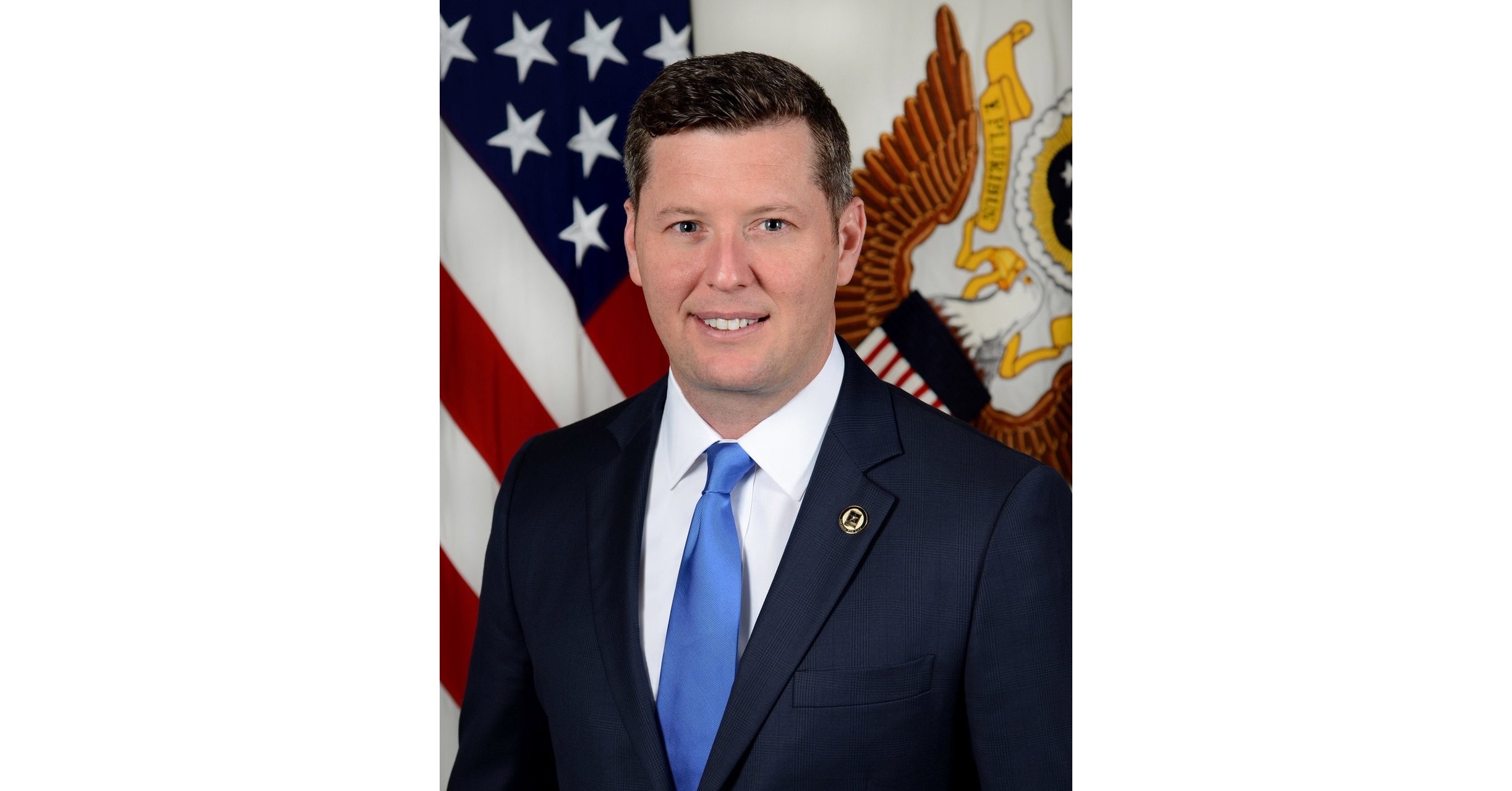 BROOMFIELD, Colo., Feb. 4, 2021 /PRNewswire/ — Vita Inclinata, which stabilizes chaotic motion, swing and spin with the touch of a button, today announced that the Honorable Patrick J. Murphy, Bronze Star veteran, former congressman, undersecretary and acting secretary of the Army, and champion of veterans’ issues and innovation, will join its Board of Directors.

“Patrick Murphy’s storied career has a humbling and inspiring throughline: his passion for using innovation to improve the lives of active military and veterans — with true efficiency and accountability,” said Caleb Carr, Vita Inclinata CEO and founder. “We at Vita feel fortunate and honored to be guided not only by his expertise, but by his example: he pursues innovation in the service of solving real problems for first responders, veterans, and warfighters — not just for the sake of innovation.”

Patrick’s work with Vita will bring unmatchable insights on how best to work with the US Army and Department of Defense to ensure that Vita’s life-saving innovations get into the hands of those who need them: American war fighters and rescuers.

“I look forward to working with the team at Vita Inclinata to pursue its mission of bringing everyone home safely, every time,” said Murphy.  “Their technology breakthrough will help our military save lives — which aligns with my own work during and since my time in service. There is no greater privilege than serving all the patriots who have sacrificed so much for this nation, and working with Vita Inclinata is another way to honor our American heroes.”

Innovating and Advocating on Behalf of Service Members

After his service as a paratrooper and a Judge Advocate Counsel (JAG), Patrick was elected in 2006 to represent Pennsylvania’s 1st congressional district in the House of Representatives, as America’s first Iraq Veteran to serve. While in office, Patrick co-sponsored the post 9/11 GI Bill, authored the repeal of Don’t Ask, Don’t Tell, established the Washington Crossing National Veterans Cemetery for more than 300,000 former service members, and co-sponsored the Joshua Omvig Veterans Suicide Prevention Act—a law that continues to provide 24-hour mental health care for at-risk Veterans.

Patrick served as the 32nd Under Secretary and later Acting Secretary of the Army. At the Pentagon, Patrick implemented the world’s largest intranet platform—Army Knowledge Online 2.0—allowing soldiers to seamlessly access their medical, training, and education records. Patrick also built upon the expertise in health care policy he developed in Congress and oversaw a major streamlining of the Army’s entire health care system, to make it more responsive to active-duty military and veterans — work he continues today with the Cerner Corporation, to modernize Veteran’s Administration records.

After leaving the Pentagon, Patrick continued to leverage talents and resources from across our society to strengthen America’s military and support its service members, including acting as the Distinguished Chair for Innovation and Strategic Engagement at the United States Military Academy at West Point. In this role, he brings together top officials in government, academia, think tanks, national research laboratories, media, cyber security, and professional sports to help the Army train and develop its next generation of leaders.

“Almost since its inception, Vita has recognized that veterans’ skills, insights and expertise translate perfectly to business — especially if that business is organized around a mission and not just a market niche,” Carr added. “We salute the achievements of Patrick Murphy to elevate, employ, and empower veterans and military personnel, and look forward to helping him in this work.”

For more information on Patrick Murphy, or to learn how to work with him on behalf of veterans, please visit: patrickjmurphy.com.

A friend’s death during a rescue operation — with a helicopter close but unable to stabilize due to weather and terrain — was the genesis of Vita Inclinata.  Founded in 2015 as a way to solve a real problem, Vita today controls chaotic swing, oscillation and spin, and adds precision for rotor wing and fixed wing aircraft and cranes.  With the mission of “Bring them home, every time,” Vita’s technology changes the narrative while saving lives, time and money across industries, including search and rescue, firefighting, OPSCOM, construction, wind turbines, and oil and gas. The company is headquartered in Broomfield, Colorado, with offices in Washington, DC, and new offices opening in 2021 in Huntsville, Alabama and Wilmington, North Carolina.  For more information, please visit www.vitatech.co.