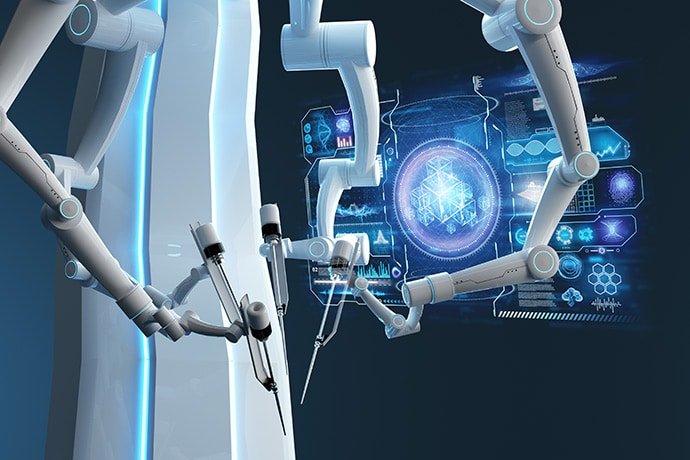 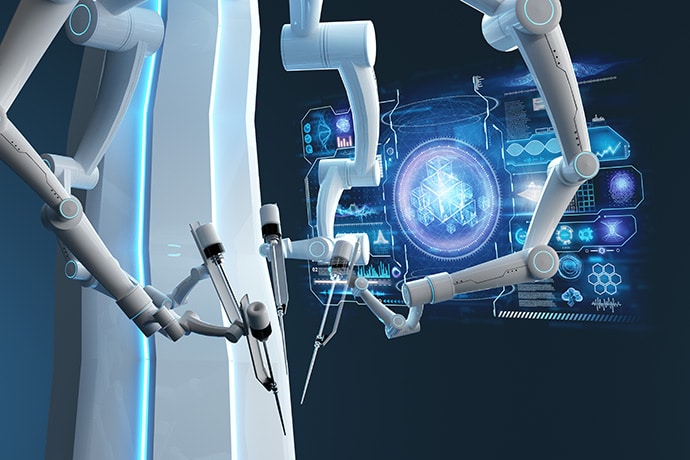 All around the world, medical science is extending the human lifespan. In the United States, the average person now lives around 30 years longer than their great-grandparents would have. And now, scientists are on the verge of breakthroughs that could increase the length of our lives by a factor of five. But all of that good news does have a price.

It’s that older people, in general, need a whole lot more medical care than younger people do. And as global fertility rates continue to fall, we’re about to experience medical workforce shortages like never before. In short, we won’t have enough young people to see to the needs of older people.

Although diagnostic laboratories aren’t a very visible part of the healthcare system, they provide some critical functions. Without them, routine medical and disease screenings would be impossible. And they’ve been dealing with labor shortages already for years. But that’s why the field also boasts some of the most mature automation and robotics solutions in the whole healthcare industry.

One of the more interesting developments is a fully-autonomous laboratory assistant robot, which can work 22-hour shifts carrying out tests at 1000 times the speed of a human worker. It’s a major breakthrough because it can work with existing high-end lab equipment like multi-mode microplate readers from BMG Labtech, which means labs can use the robot without redesigning facilities or buying any custom equipment.

As you might expect, hospitals are another type of healthcare facility that has to face workforce shortages in the coming years. And much like laboratories, they’ve been adopting robotics to make up for those losses. Already, it’s becoming common for hospitals to rely on robots to disinfect and decontaminate examination rooms and ER facilities.

But a growing number of hospitals are also starting to roll out robots that can do a lot more than clean up after patients. One popular line of robots, known as TUG, is now used to deliver everything from patient meals to fresh linens and medication. Some facilities already have dozens of the units in operation, and many more have plans to add dozens more in the next few years.

Even though labs and hospitals face acute labor shortages, they’re nothing compared to the healthcare sector most affected by lengthening lifespans: skilled nursing care. Because older people often need specialized support to live independently, many end up in skilled nursing care facilities staffed with people trained to assist them with their daily needs. But as patients increase, the number of skilled nurses decreases.

And that’s where Robear comes in. It’s a Japanese-developed, human-sized robot purpose-built to serve in nursing homes and long-term care facilities. It’s built to assist patients suffering from mobility challenges, and can already lift patients into and out of beds, as well as help them to stand up from a seated position. And Robear’s not alone. For patients still living in their own homes, there’s Mabu, an AI-powered nurse assistant that can converse with patients and relay critical information to doctors. It’s a development that can help keep older people living on their own, further easing the burden on assisted-living facilities.

The Future of Healthcare

It’ll still be a while before robots and automation work their way into everyday doctor-patient interactions. But that day is coming. They’re already proving to be critical technologies in the effort to maintain high-quality healthcare standards as populations age. And at the rate they’re developing, more people are going to come into contact with them soon if they haven’t already. And that’s a good thing. As the future of healthcare, these technologies will help us all to live longer, healthier lives, and help the medical professionals we depend on to handle the workloads that their breakthroughs are creating.