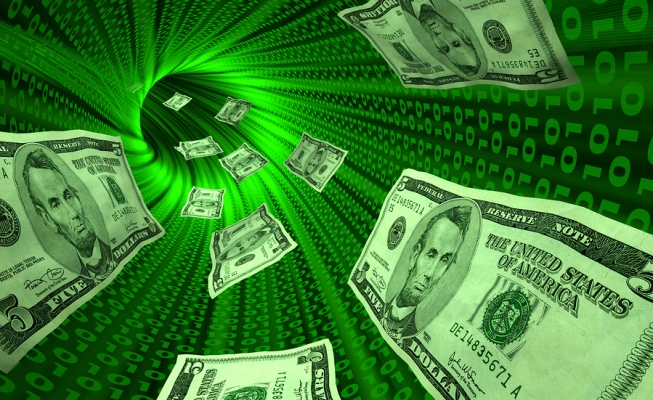 Think you’re going to save money by moving your big data apps to the cloud? Think again, according to a new survey from Pepperdata, which found that about a third of companies are exceeding their cloud budgets by 20% to 40%.

According to Pepperdata’s “Big Data Cloud Technology Report,” which is based on a survey of 750 individuals and was taken online, about 44% of organizations reported that their cloud spending was projected to be within budget, while 34% say spending would exceed the budget by 20% to 40%. About 8% say they’re on pace to spend 40% or more than they had allocated for cloud.

A majority of Pepperdata survey-takers say they’d like to “better optimize current cloud resources,” while simultaneously continue the migration of existing applications into the cloud. They also cite the need for better visibility into the performance of applications, such as Hive, Spark, MapReduce, and other applications commonly used to crunch big data.

“This research shows us the importance of visibility into big data workloads. It also highlights the need for automated optimization as a means to control runaway costs,” Pepperdata CEO Ash Munshi says in a press release. “Significantly more than half the companies surveyed indicate lack of control on cloud spend, making optimization and visibility the keys to getting costs under control.”

Pepperdata’s survey is not the first evidence of out-of-control spending the cloud. An IDG survey last summer found the average organization had increased its cloud spending by 59% from 2018 to 2020. Containing the increase was the number one challenge cited by takers of that survey.

The Pepperdata survey also found that, when it comes to measuring application and workload performance, 30% of survey-takers are using an application performance monitoring solution, 28% are using tools supplied by cloud providers, about 20% use a homegrown solution, and 17% use an observability solution for insights, alerts, and automation. Five percent said they don’t monitor at all.

It also found some confusion as to which part of the organization owns support and troubleshooting for big data applications. The survey found 44% of organizations say they had a shared support model between ITOps and business units/LOB developers, while 35% said support stays with ITOps. For 22% of survey takers, development organization within the business is responsible for obtaining support for big data apps.

Cloud Analytics Proving Costly for Some