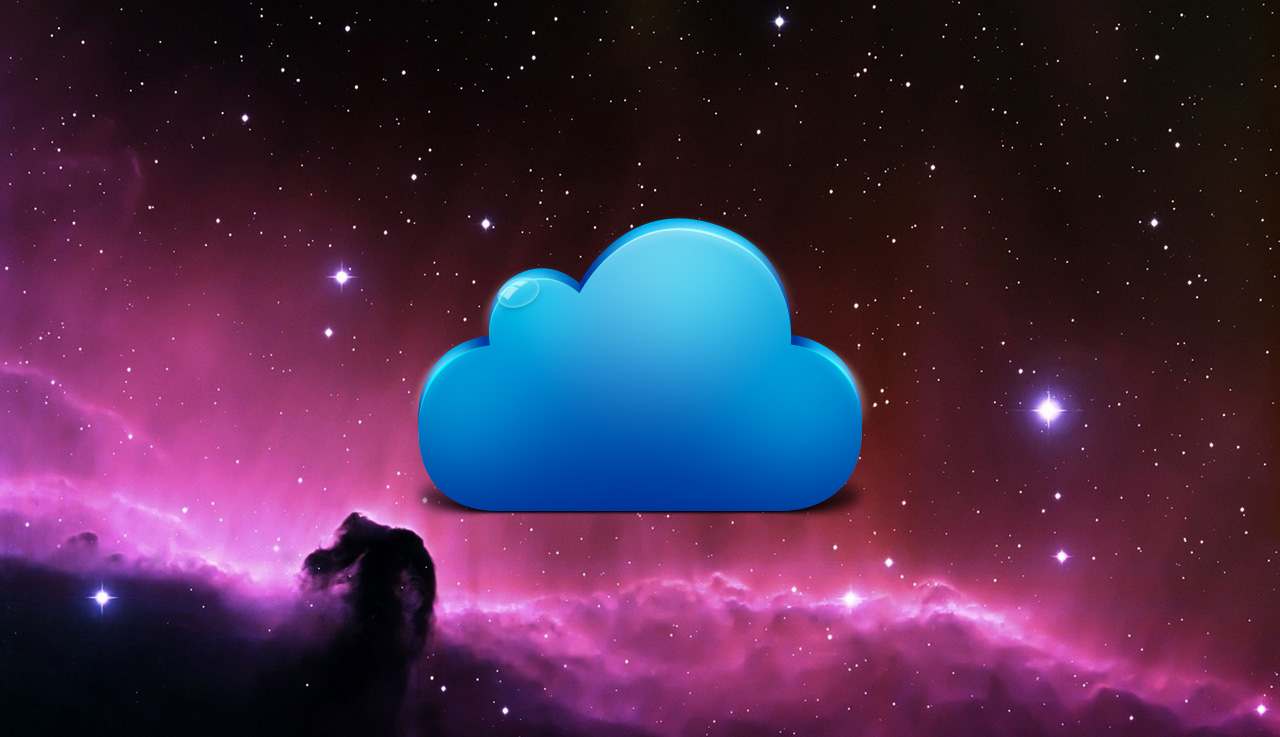 
More than one-third of businesses have cloud budget overruns of up to 40 percent, and one in 12 companies exceed this number, a Pepperdata survey of 750 senior enterprise IT professionals in industries ranging from finance to healthcare, automotive, advertising and other data-intensive businesses reveals. 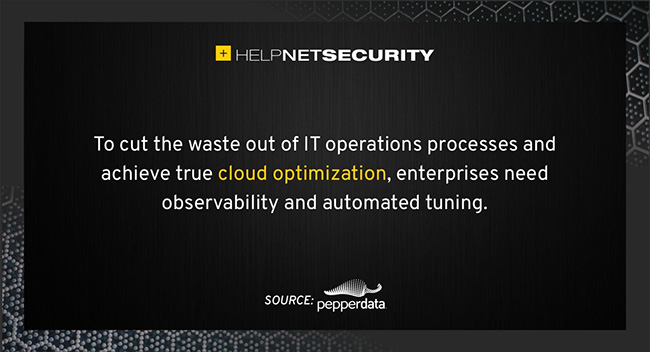 The survey was conducted to better understand how organizations run their big data applications and workloads in the cloud. Companies polled ranged in size from 500 to more than 5000 employees, and spent from $500,000 to more than $10M on big data analytics.

The shift to cloud computing is solidly underway. While the cloud offers both the benefits of a pay-as-you go model and the ability to be elastic on demand, enterprises almost universally see a rise in costs. This is because IT often lacks sufficient visibility into cloud performance and does not have the tools to optimize applications.

“This research shows us the importance of visibility into big data workloads. It also highlights the need for automated optimization as a means to control runaway costs,” said Ash Munshi, CEO, Pepperdata.

“Significantly more than half the companies surveyed indicate lack of control on cloud spend, making optimization and visibility the keys to getting costs under control.”

Cloud budget overruns and other stats

According to Google, even minimal cloud optimization efforts can net a business as much as 10% savings per service within two weeks. Cloud services that are fully optimized and running on extended periods (over six weeks) can save more than 20%. Key findings surrounding cloud optimization were:

To cut the waste out of IT operations processes and achieve true cloud optimization, enterprises need observability and automated tuning. This requires machine learning and a unified analytics stack performance platform. Such a setup equips IT operations teams with the cloud tools they need to keep their infrastructure running optimally, while minimizing spend.