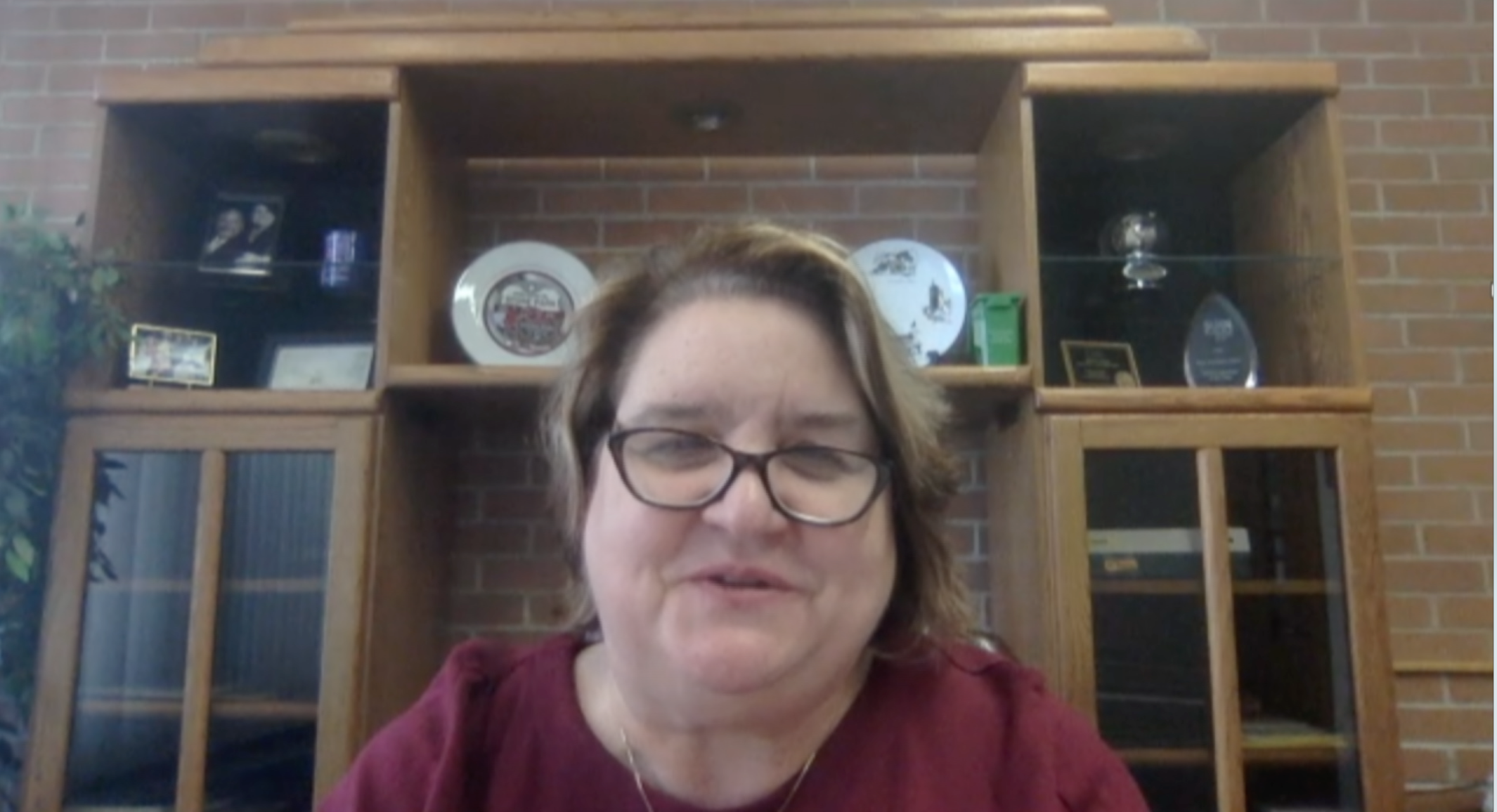 The plan had strong Democratic support in the Senate last year, but COVID-19 cut their effort short.

If approved, the REACH Act (Responsible Education for Adolescent and Children’s Health) would require schools teach inclusive and age appropriate sex education classes. This would apply to Illinois students in Kindergarten through senior year of high school.

Strathman added that if children are better educated, it could help prevent sexual assault later on in life.

Rep. Kathleen Willis (D-Addison) explained that while the legislation would require those classes, school boards and families would have decision-making powers in the process.

“How that gets done, is up to the local school boards,” said Willis. “They may have outside speakers come in, they may do short little lessons, they may have it be part of a health class.”

The idea would allow schools to introduce these classes in phases, giving time and resources to create the programs. Rep. Willis said the bill would ensure classes would not discriminate based on sex, race, ethnicity, and disability, among others.

As of right now, the sponsors plan to file the bill before they return to Springfield.