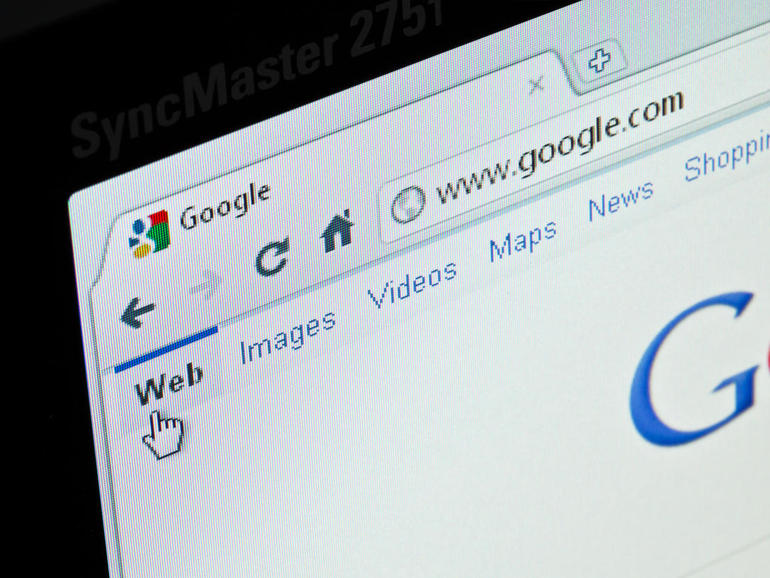 
If Australia’s News Media Bargaining Code becomes law in its current form, Google has said it will have no other choice but to pull its search engine from the country.

Prime Minister Scott Morrison and his army of ministers have all touted the viability of Microsoft’s Bing if Google follows through on its threat to exit, but the Australian Greens have asked for an investigation into a different solution.

“Following threats from Google to withdraw services from Australia, the Greens have called on the Morrison Government to investigate the establishment of a publicly owned search engine,” a statement from Senator Sarah Hanson-Young said.

The media and communications spokesperson said Google’s threat to shut down search services if they don’t get the laws they want shows that the corporate giant has far too much power, not just over the market but across the community.

“The government needs a plan for how Australians will continue to be able to access essential information online if Google Search were to be taken offline. We need an independent search engine that is run in the public interest not for the profit of a corporate giant,” she said.

“Google’s threat to leave Australia shows we cannot be reliant on corporations to provide essential services such as access to information online. This is an opportunity for the government to investigate setting up a publicly owned search engine that could be the gateway to the internet for Australians.”

She said this would mean Australians can search the internet knowing their data is not being sold off to advertisers and corporations.

Appearing at the National Press Club on Monday, Morrison was asked if he was confident Australians would be left with sufficient alternatives if Google moved ahead with its threat.

“I can tell you Microsoft is pretty confident. When I spoke to Satya [Nadella, Microsoft CEO] the other day, there was a bit of that,” he said while rubbing his hands. “Look, these are big technology companies and what’s important to Australia, I think, is that we set the rules that are right for our people and having a news environment in this country that is one that is sustainable and supported commercially, then this is vital to how democracies function.”

Shortly after, Minister for Communications, Cyber Safety and the Arts Paul Fletcher joined the Bing support team, saying that in the event Google leaves, he expects to see investment from other players in the local market.

“We know that big tech companies make these threats from time to time, they don’t always follow through,” he said.

“This is a potential commercial opportunity for other providers of search.”

Hanson-Young, however, believes Australia should not seek out another foreign giant to fill the gap of Google.

“They will still profit off the data of Australians and be beholden to shareholder interests,” she said.

“A publicly owned and independent search engine would be an important step forward in restoring a free and open internet.

“A publicly owned search engine that is accountable to the public and not shareholders would be able to be set up with global best practice data privacy standards to ensure users own their own data and have control over what data is collected on them and how it is used.”