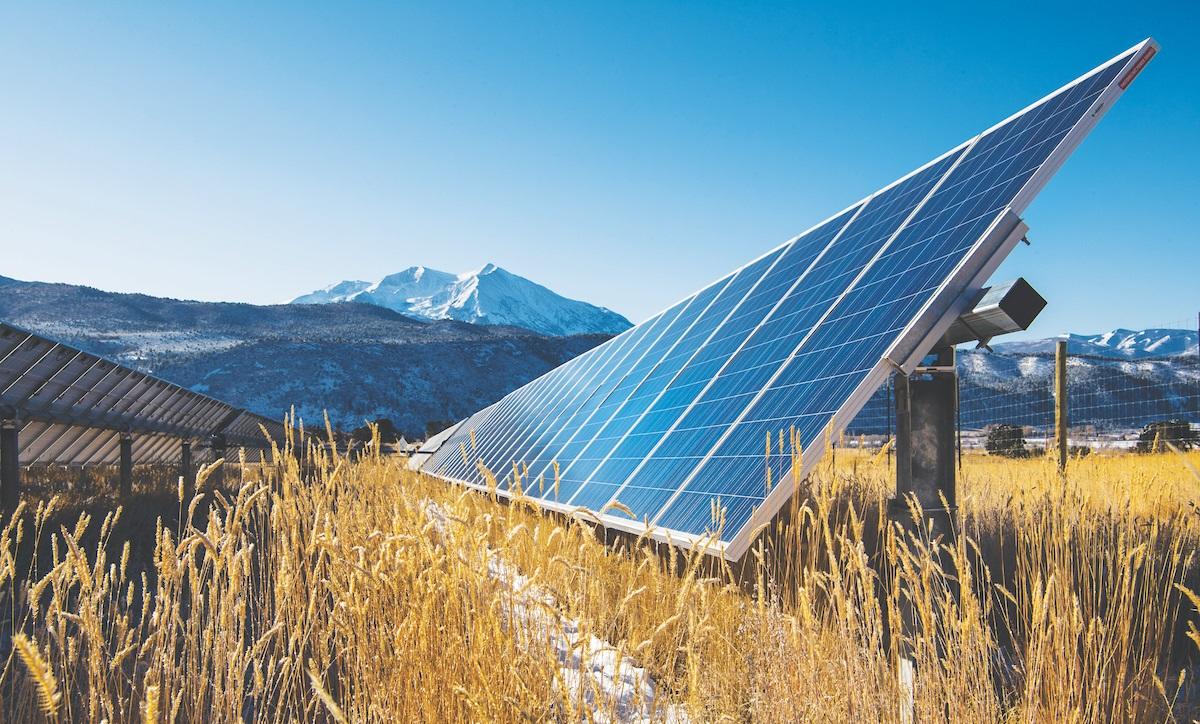 
Just days into office, President Biden issued one of the strongest calls to national action on climate change in the last decade with his Climate Day executive orders. Not only is his executive order ground-breaking in terms of protecting our climate and beloved public lands, it goes further to ensure that all affected workers—and demonstrates strong support for unions—are included as a critical part of building the clean energy economy, and emphasizes the importance of addressing environmental justice as part of the path forward.

AFL-CIO President Richard Trumka said in a statement, “the shift to clean energy is a tremendous opportunity to create jobs.” From our perspective, “Climate Day” should also be called “clean energy job creation day.”

Our national shift to the clean energy economy is long overdue, and many workers and communities tied to fossil fuels are already seeing the decline in that industry. They’re not unaccustomed to boom and bust cycles, but this time it’s different. Clean, renewable energy is simply cheaper than fossil fuels. President Biden understands this fact, as do many elected leaders across the country.

That’s why environmental advocates and labor unions in Colorado pushed to create the first state Office of Just Transition—coal plants are shutting down across our state, and our elected officials understand the need to support the workers and communities economically tied to that industry. The oil and gas industry is not far behind.

Unlike his predecessor, who tried to prop up a dying industry, President Biden is committing the federal government to action. Sadly, the lack of a coordinated national response under the previous administration put the entire burden of addressing this issue on individual states. This executive order will help end a patchwork approach to protecting our environment, energy workers and their communities.

The Biden executive order specifically commits to supporting affected workers and communities through the creation of the Interagency Working Group on Coal and Power Plant Communities and Economic Revitalization. This working group will be co-chaired by former NRDC President Gina McCarthy (the new National Climate Advisor), along with the Director of the National Economic Council, Brian Deese. According to the executive order, the group’s mission is to direct federal agencies to coordinate investments and other efforts to assist coal, oil and natural gas, and power plant communities. The administration also recognizes the importance of environmental justice, creating the White House Environmental Justice Interagency Council and a White House Environmental Justice Advisory Council to ensure a whole-government approach to addressing current and historical environmental injustices.

This work aligns directly with the mission of the Colorado Office of Just Transition, which is focused on supporting displaced coal workers, protecting communities that are economically tied to coal, and protecting frontline communities that are most impacted by pollution from coal energy production. After more than a year of stakeholder outreach and community engagement, the Office of Just Transition recently submitted to the Governor their Action Plan, which highlights the work we must do to ensure coal communities can continue to thrive in the clean energy economy. This is a problem with local and national features, which no one state can solve on its own. So, state and federal resources must be combined.

Colorado is a leader among the states in developing an early roadmap that can guide other states, as well as a federal response. Governor Jared Polis, who lead the reformation of Colorado’s Oil and Gas Conservation Commission to focus on public health and signed the bill creating the Colorado Office of Just Transition, said the following in response to Biden’s climate orders, “Now that we have a President that believes in science, Colorado’s strong environmental laws and longstanding leadership in the clean energy economy and the conservation of our vast great outdoors can serve as valuable examples to the new federal administration.”

The first critical step is funding Colorado’s Just Transition, which can be accomplished through a variety of sources. The Action Plan also requires identifying and aligning the “wide range of programs, incentives, and other tools” at both the state and federal level to support worker needs and community economic development. In addition to highlighting the need for national leadership from the Biden-Harris administration, the Action Plan details three areas of focus: workers, communities, and funding. Some examples include:

Quickly moving to a clean energy economy is vitally important to protecting our health and environment, but we cannot leave workers and communities behind. NRDC looks forward to working with Colorado’s Congressional delegation, Governor Polis, and our labor allies to ensure that both state and federal policy makers are ready to tackle these critical issues. The Colorado Action Plan serves as a great starting point for us to build the policies and implement the plans that will protect affected workers and communities nationwide.