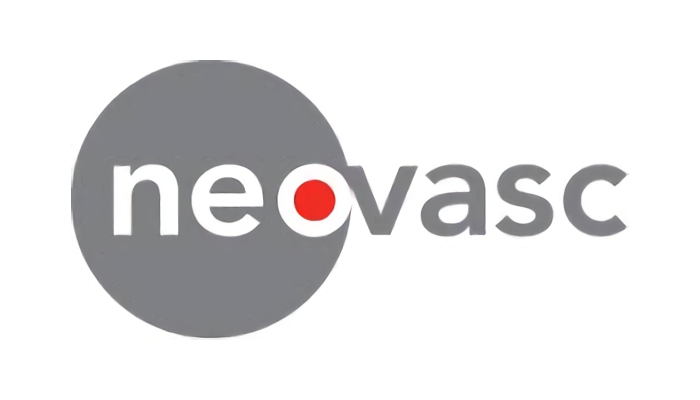 In the round, the Vancouver-based company will look to float approximately 11.1 million shares of its common stock at a price of 45¢ per share. The offering is expected to close on March 15, the company said.

After expenses, Neovasc said that it expects to receive net proceeds of approximately $4.3 million, which it plans to use to support continued development of its Tiara transcatheter mitral valve replacement and the development and commercialization of its Neovasc Reducer.

H.C. Wainwright & Co. is acting as the sole book-runner for the offering, according to a press release.