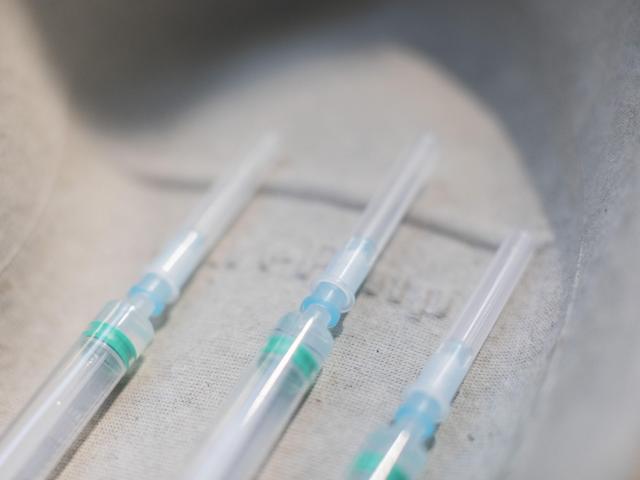 Raleigh, N.C. — After weeks of criticism from counties and hospitals, state officials over the weekend updated the software system in charge of tracking North Carolina’s coronavirus vaccine rollout.

Local government and health officials complained to the state that kinks in the COVID-19 Vaccine Management System, or CVMS, caused delays in getting more doses.

“I will tell you, initially, it was probably a bigger issue than the decreased allocations,” Halifax County Health Director Bruce Robistow said.

The CVMS is designed to track who in the state has been vaccinated where and with which vaccine, as the two vaccines now available both require two doses that aren’t interchangeable.

Those tasked with vaccinating North Carolinians – hospital systems and county health departments – say one of the biggest issues was that the system wasn’t user friendly and wasn’t easy to update.

While a vaccination clinic could administer 200 shots an hour, for example, one person could enter the CVMS data for only 25 of them during that hour, meaning eight people would have to be dedicated to data entry for a clinic.

“We ran into a lot problems with people giving us typos in their email addresses or entering dates of birth where it showed that they were born the day before they made the appointment,” Franklin County Health Director Scott Lavigne said.

Any errors could be corrected only at the state level, meaning that the system couldn’t reflect a person being vaccinated until state workers had corrected an error.

“It held us back. It prevented accurate data from getting to both the state and the federal level,” Robistow said.

That lack of accuracy made it look like North Carolina wasn’t administering as many doses as it was, affecting how many new doses the federal government shipped to the state.

Following the weekend upgrade, those administering the doses can make the changes themselves.

“The CVMS system is now working very well for us. Our team is much happier with it,” Robistow said. “We are able to just do more in it.”

Lavigne said he’s glad the changes were made while the vaccine supply is low and fewer vaccination clinics are being held.