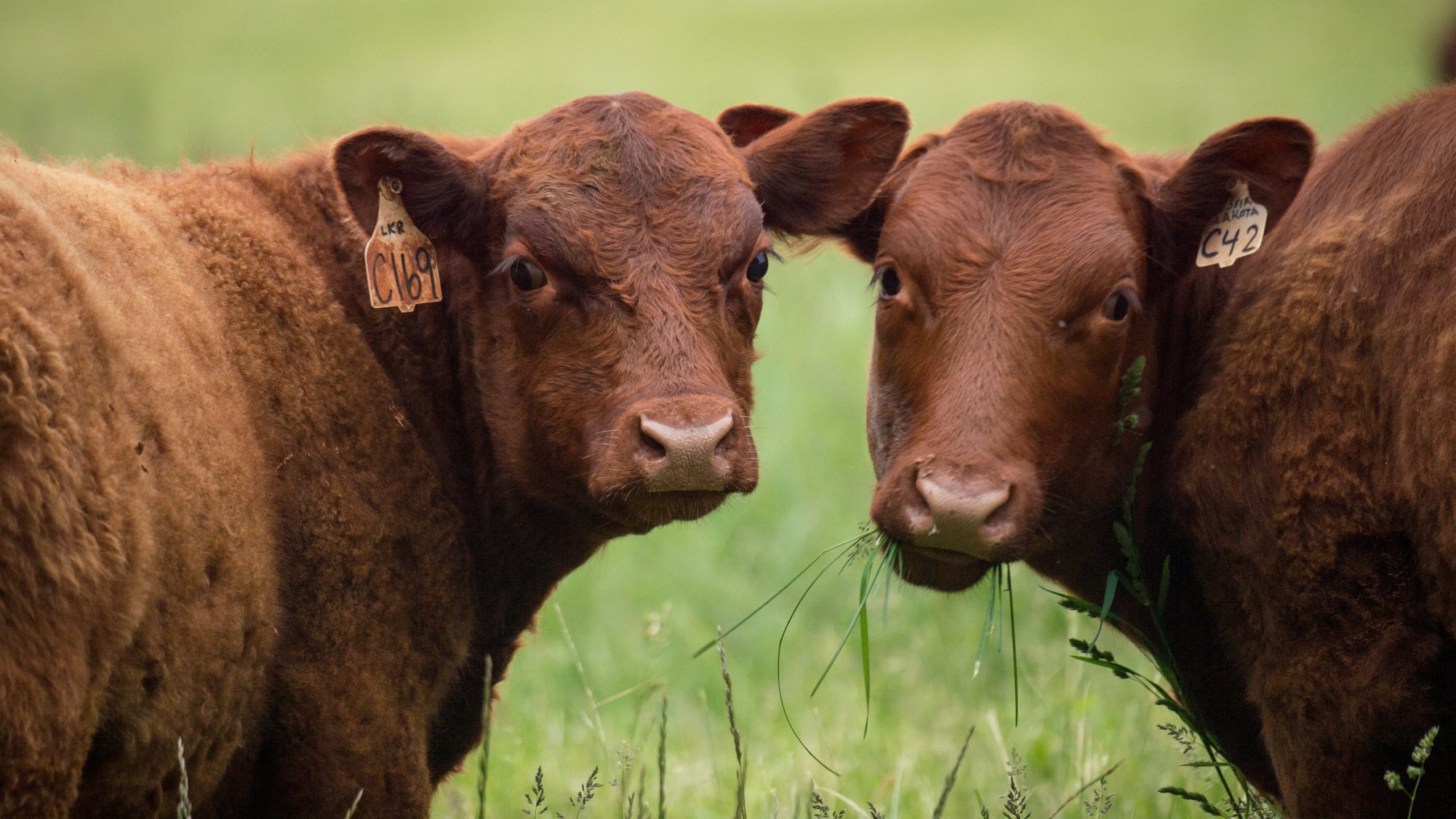 
Texas rancher Tracy Woods wants to give every calf a good start. For him, that means starting calves off with an intranasal vaccine to help head off respiratory diseases and boost protective antibodies.

The senior director of ranch operations for 44 Farms in Cameron, Texas, Woods worked closely with the operation’s local veterinarian and animal health representatives to develop a protocol for adding protection against respiratory diseases and other health problems such as bovine viral diarrhea (BVD).

“The first six to eight weeks are some of the most stressful on the calf,” Woods says. “If the cow can give that calf protection through colostrum, that’s the best but we’re boosting it with an intranasal.

”With that strategy in place, Woods says he’s seen marked differences in calf health. “The biggest thing that showed us it was working was simply the reduction in sickness we had in those young nursing calves,” he explains.

While maternal antibodies are key to young calf health, once the animal reaches three months of age, its ability to respond to vaccines increases, according to Jason Douglas, a licensed production medicine representative with Oklahoma Beef Consultants, Hinton, Oklahoma.

Douglas says a first round of vaccinations given at three to four months of age, followed by a second round at pre-weaning or weaning helps protect the calf against diseases it might encounter at the home ranch and beyond.

Five-way viral vaccines administered at the calf stage can help form a foundation that can be built on throughout the calf’s life, Douglas says. Targeting prevention of viruses such as infectious bovine rhinotracheitis (IBR), BVD Types 1 and 2, and bovine respiratory syncytial virus (BRSV), as well as parainfluenza-3 (PI3), can be used as a baseline, he adds.

“We not only need to start thinking about that calf vaccination in terms of what he could get sick from while I own him but what he’s likely to get sick from when he leaves my place,” Douglas says. “The safer and healthier I can have that animal perform all the way through is important.

”Intranasal vaccines like those Woods administers to calves on his ranch help build good, solid respiratory foundations, Douglas adds. And, he says they can be given as early as three days of age.

In addition to a sound vaccination program, Douglas says managing both the calves and cows in the least stressful way possible helps pave the way for success.

Fundamentally, that means starting with a healthy animal.

“So often, people don’t understand that nutrition and health go hand-in-hand,” Douglas says. “The immune system is like a gas engine and trace minerals are the fuel. Poor or diluted fuel won’t allow the engine to run optimally, and with an empty tank, it won’t run at all. It’s also important to note that times of stress rev the engine up requiring more fuel to keep it going.”

According to both Douglas and Woods, working one-on-one with a veterinarian to develop a nutrition and vaccination program that fits the ranch environment is the first step in developing a successful herd health program.

“Start formulating a plan based off of what that animal’s needs are,” Douglas advises.

Regardless of whether the rancher is retaining ownership or sending calves direct to the feedyard, Woods encourages producers to do everything possible to add value to the end product.

“We want to keep those calves as healthy as possible so we can get them heavier,” Woods says. “We give them every chance we can to get them there.”