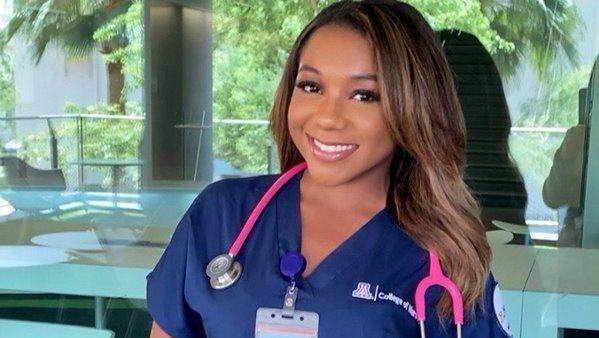 
Movies give us perspective and allow us to watch certain events play out in front of our eyes. They can be educational and entertaining, making proper representation a significant factor in filmmaking. Black representation in Hollywood was almost nonexistent in the early 20th century, and when images of African Americans were shown, they were given negative stereotypes and criticized with racist imagery and oppression.

Years of systematic racism riddle the Black community today, but it was even more blatant back then. Young Black children around the country would turn on the television to a lack of positive images outside of racial stereotypes. As the years went on, Black representation slowly but surely began to make its way through the airwaves, and it started to educate people on the realities of Black lives as many Black filmmakers, actors, and writers created a new cycle of Black cinema with a variety of genres.

Black films have become a staple in the Black community, leaving long-lasting impacts on the culture for years to come. Black artistry continues to rise in theaters and on television as the industry learns to cater to different skin types, film angles, genre diversities, and plot lines within Black culture.

Stacker extensively researched the history of Black filmmaking and Black lives captured on screen in both fiction features and documentaries, and compiled a list of 50 diverse films that address the history of racism in America in one way or the other using IMDb data as of June 3, 2020. To amplify Black voices and firsthand experience, the overwhelming majority of the films on this list are made by Black filmmakers. The films are organized chronologically.

Check out these stories that shine a light on Black voices throughout cinema.

You may also like: 25 of the most expensive TV series of all time