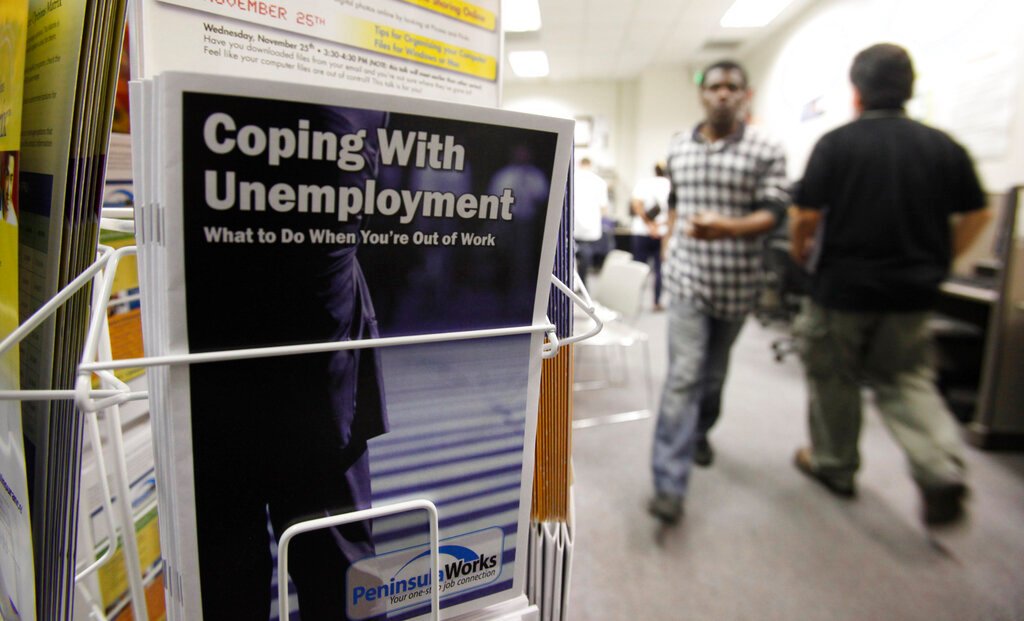 
The Public Policy Institute of California (PPIC) is one of the state’s treasures, supplying invaluable, in-depth research into our thorniest issues such as water, housing, transportation and, most importantly, the state’s socioeconomic fragmentation.

California’s politicians rarely make any progress in addressing those issues, but PPIC’s research — and its high-quality polling — ensure that they cannot claim ignorance and thus shirk accountability.

One of PPIC’s most valuable efforts has been its calculations of poverty county-by-county, using methodology similar to the Census Bureau’s alternative poverty measure that takes into account variances in both incomes and costs of living.

By the Census Bureau’s measure, California has the nation’s highest rate of real-world poverty and by PPIC’s data, more than a third of Californians are living in poverty or near-poverty.

Most recently, PPIC has charted how the COVID-19 pandemic and the partial economic shutdown ordered to slow infections have had a disproportionately heavy impact on those already stuck on the lower rungs of the socioeconomic ladder.

As the pandemic and the economic restrictions continue, without an end yet in sight, the disparate consequences will surely become more acute.

Given the current and likely future situation, PPIC this month laid out a prescription for an “equitable recovery,” written by three of its researchers who have delved into California’s growing economic divide.

In a nutshell, they advocate big increases in federal and state spending on new and expanded support services for the poor, including child care, direct income aid, job training and college education.

“Over the long term, creating equitable economic growth will require investments in future opportunities for communities that have been consistently left behind,” the PPIC document declares.

However, it leaves many questions unanswered, particularly how much its prescription would cost — obviously many billions of dollars — and how it should be financed.

Moreover, it offers no evidence that the prescription would work and is silent on the most salient, historically proven factor in lifting people out of poverty — a vibrant economy that offers an abundance of well-paying jobs.

Unfortunately, the pandemic has also revealed California’s economic vulnerability. Its economy — and its public sector — are inordinately dependent on the high-tech industry centered in the San Francisco Bay Area and we’re seeing an erosion of that bedrock sector.

As a recent CNBC documentary points out, California’s high operational costs, including taxes, energy and housing, are driving core businesses such as Oracle and Hewlett-Packard out of the state, often to arch-rival Texas.

What the PPIC paper proposes essentially mirrors what left-leaning advocacy groups want Gov. Gavin Newsom to do and steps he has endorsed in concept, such as universal child care services and single-payer health care.

However, Newsom has also poured cold water on proposals for heavy new taxes on the affluent, who already provide the largest share of state revenues through a very progressive income tax.

That puts Newsom in an awkward position of advocating massive new spending but openly concerned that raising taxes to finance that spending could accelerate the exodus of taxpayers from California to other, more hospitable states, taking their payrolls with them.

Our compassion for the plight of the poor should not cloud the importance of lowering barriers to job creation that would make their climbs to lasting economic security truly feasible.

CalMatters is a public interest journalism venture committed to explaining how California’s state Capitol works and why it matters. For more stories by Dan Walters, go to calmatters.org/commentary