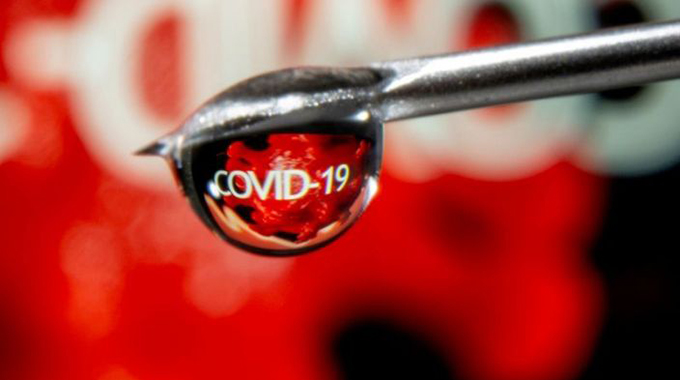 ZIMBABWE should make an attempt to understand all Covid-19 variants in circulation in the country before settling for a vaccine, an expert has said.

This comes as Treasury has set aside US$100 million to procure Covid-19 drugs to inoculate at least 60 percent of the population and achieve herd immunity.

With the country still weighing its options on where to source the jabs, the director of the Biotech Institute of Zimbabwe, Professor Brighton Samatanga said the variants,which were found are a product of diagnostic research elsewhere and the country should strive to achieve that level.

In an interview with The Herald, Prof Samatanga who is a molecular biophysicist said buying a vaccine before establishing the number of variants in the country may be costly.

“The variants, which are being identified by other countries are a product of research. Who knows? Maybe there is a Zimbabwean strain which is yet to be identified. Those things need to be cleared before we decide which vaccine to go for, so that we get the most effective vaccine” he said.

Prof Samatanga, who is a Senior Researcher at the University of Liepzig (Germany) said he is willing to work with the relevant authorities in undertaking the requisite research.

“We recently set up the Biotech Institute of Zimbabwe, after realising that as the world is locked down there is need for Zimbabwe to have self-reliance in areas like genomics, which is the use of DNA sequencing methods, and bioinformatics to sequence, assemble, and analyse the structure and function of genomes.

“We have equipment that could be of use to the country, but it lays unutilised we are ready to partner with the Government. Some of the tests and diagnosis in which people are sending samples to the United Kingdom and South Africa can now be done locally,” he said.

Government has said the country will be thorough in ensuring that all safety and efficacy concerns are answered on the vaccine that will be procured and inoculated.