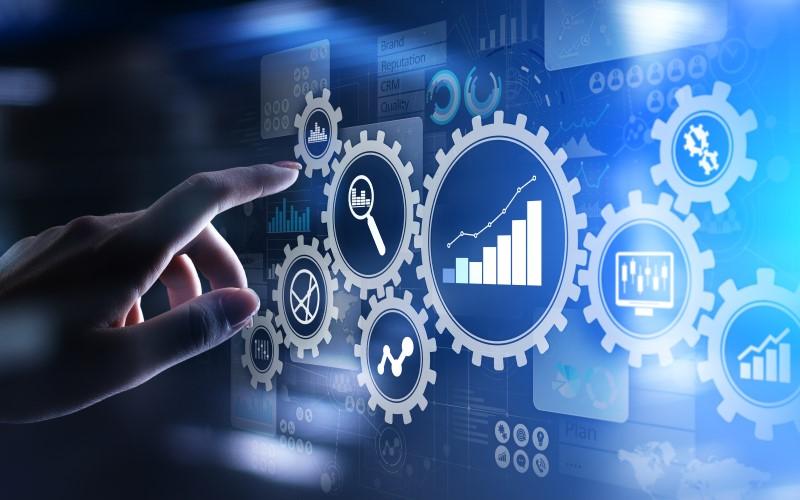 
Cloudten Industries has won a $3.4 million contract to replace the existing data analysis system of the Independent Hospital Pricing Authority (IHPA) with a secure cloud-based analytical platform for data ingress and analysis.

Broadly, the cloud consultancy firm has been contracted to build and support IT facilities for IHPA to enhance its data capturing and analytic capabilities.

The new platform, which the agency hopes will provide rapid development, modern toolsets and improved performance through its portal, will replace its existing one, which according to a spokesperson for IHPA, “meets some of the requirements of the tender, namely security and data ingress”.

Additionally, Cloudten will also establish a secure off-site analytical environment, as well as looking at data collection for funding and national hospital costs.

The firm will also centralise other systems used by the agency as part of a resource and data management initiative.

Although deployment is scheduled to take about seven months in total, Cloudten’s contract has been set for an initial three-year period, with the potential for expansion down the road.

While the firm will be involved with the platform, the contract doesn’t cover the software that it will use.  According to the spokesperson, the software itself is to be determined due to the project being in its “discovery phase”.

The contract comes months after Cloudten was acquired by CyberCX in October last year, along with Decipher Works for a collective $25 million.