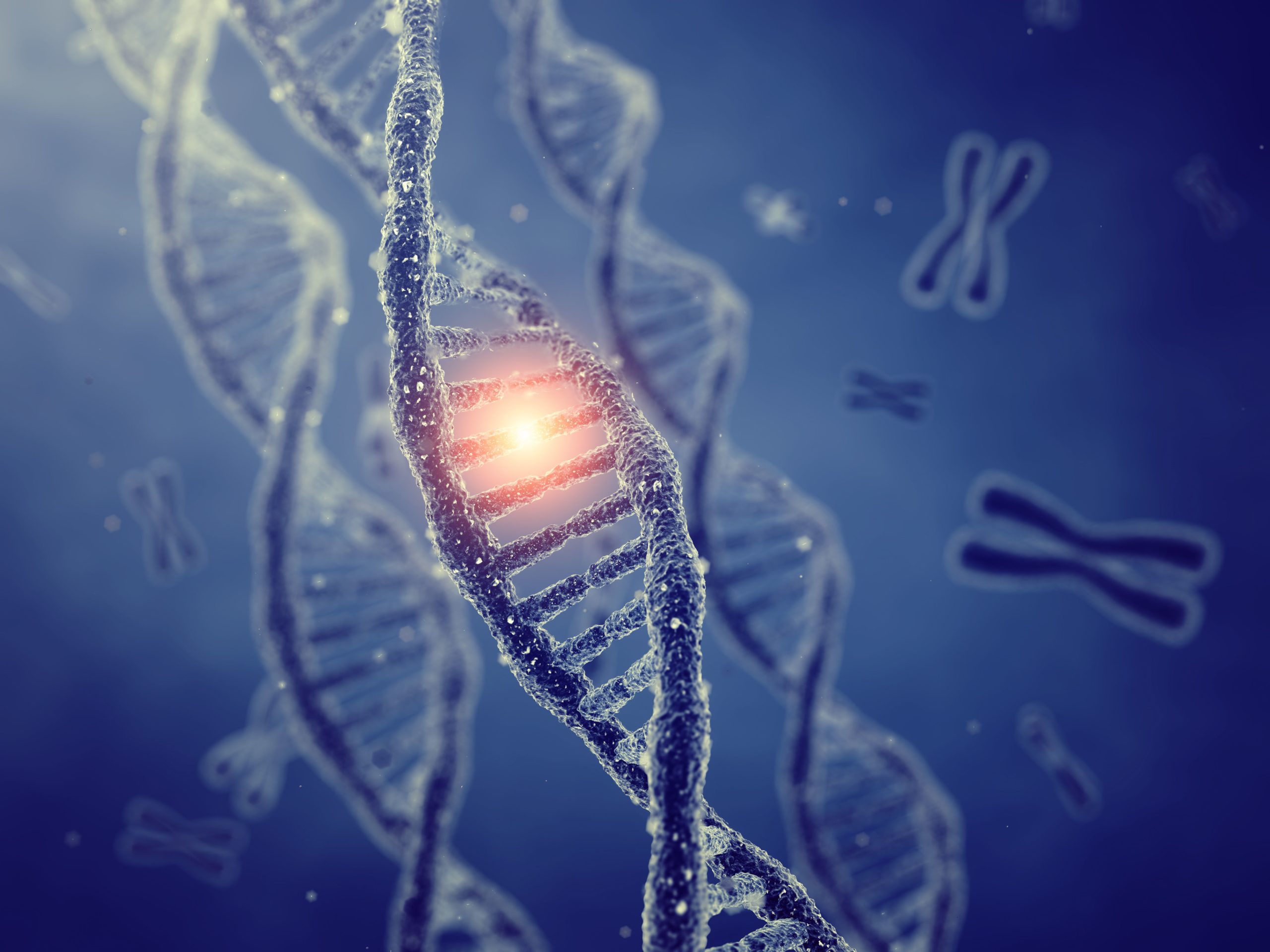 Current clinical trials involve the transfer of the beta-globin gene, which requires integration of 3 to 4 copies per genome in most target cells. But this high proviral load may increase genome toxicity, limit effectiveness, and require myeloablation, a procedure in which the bone marrow is suppressed via chemotherapy or radiation before gene therapy starts.

The study was published in Molecular Therapy.

Current lentiviral vectors all contain the human beta-globin gene along with its promoter, 3 so-called hypersensitive sites that are important for gene transcription, and a truncated version of intron 2, which does not code for proteins.

The CHOP researchers hypothesized that including the full intron, rather than a truncated one, in addition to other genomic elements that promote uniform expression of the beta-globin gene would enhance beta-globin and functional hemoglobin expression.

They created 5 novel lentiviral vectors by combining different additional genomic elements and generated 3 vectors similar to those that have already been used in clinical trials, which they used to compare to their novel vectors.

Through their work in the lab and in treating mice with beta-thalassemia, the researchers found that one of their vectors, ALS20, expressed significantly higher transgenic hemoglobin levels than other current vectors.

At a lower dose, the increased hemoglobin production from ALS20 could help patients become transfusion independent and reduce the need for myeloablation. In addition, ALS20 viral particles did not contain unwanted genomic RNA byproducts, and mice treated with ALS20 exhibited normal physiology without any proliferative disorders or cancerous formations compared with controls.

“These results have many potential benefits for the successful treatment of patients affected by beta-globinopathies like sickle cell disease and beta-thalassemia, including a better dose response, a minimized chance of clonal expansion and tumorigenesis, a reduced cost of therapy, and a potentially reduced need for chemotherapy or radiation before beginning gene therapy,” Laura Breda, PhD, research assistant professor at CHOP and first author of the paper, said in a statement.