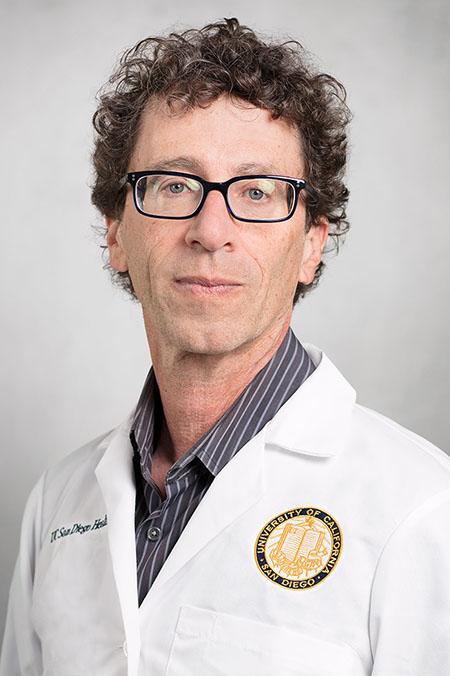 The findings validate the underlying biology of PTSD, its relationship to comorbid anxiety and depressive disorders and provide potential new targets for treatment, write the authors in the January 28, 2021 online issue of Nature Genetics.

“We’re very intrigued by the findings of this study, for example, as they pertain to the genetic relationships between different kinds of PTSD symptoms,” said co-principal investigator Murray Stein, MD, MPH, Distinguished Professor of Psychiatry and Family Medicine and Public Health at UC San Diego School of Medicine and a psychiatrist at VASDHS. “It also shows the huge value of the Million Veteran Program in facilitating research important to the care of our military veterans.”

The research team conducted genome-wide association studies (GWAS) of more than 250,000 persons of European and African ancestry participating in the Million Veteran Program. GWAS involve rapidly scanning markers across complete sets of DNA, or genomes, of many people to find genetic variations associated with a particular disease. Launched in 2011, the Million Veteran Program is a U.S. Veteran Affairs-sponsored research effort to learn how genes, lifestyle and military exposures affect health and illness. More than 825,000 U.S. veterans have joined.

PTSD is a serious mental disorder that can occur after exposure to extreme, life-threatening stress. It’s estimated that half to more than three-quarters of Americans experience traumatic events over a lifetime, but most do not develop PTSD. Lifetime prevalence for PTSD is approximately 7 percent (but much higher among veterans), which suggests people have varying degrees of resilience to stress and vulnerability to the disorder.

Susceptibility to PTSD has long been known to be heritable. Like other mental disorders, it is an extremely complex phenotype, or set of observable characteristics, that is influenced by multiple genes. Indeed, current diagnostic guidelines permit up to 163,120 unique conformations of symptoms for the disorder.

The study directly compared the heritability of diagnostic PTSD cases with continuous, symptom-based phenotypes of PTSD. Though symptoms of PTSD are extremely diverse, their genetic overlap is high — an important insight into the disorder’s underlying biology.

The researchers identified multiple genes that were repeatedly implicated in different PTSD phenotypes, indicating both that the genes were key players in development of the disorder and that they might be suitable targets for therapeutic drugs.

“These findings give us new insights into the biological basis of PTSD,” said co-principal investigator Joel Gelernter, MD, professor of psychiatry, genetics and neuroscience at Yale School of Medicine and VA Connecticut Healthcare System, “and point to some possible next steps for testing new treatments.”

Disclaimer: AAAS and EurekAlert! are not responsible for the accuracy of news releases posted to EurekAlert! by contributing institutions or for the use of any information through the EurekAlert system.