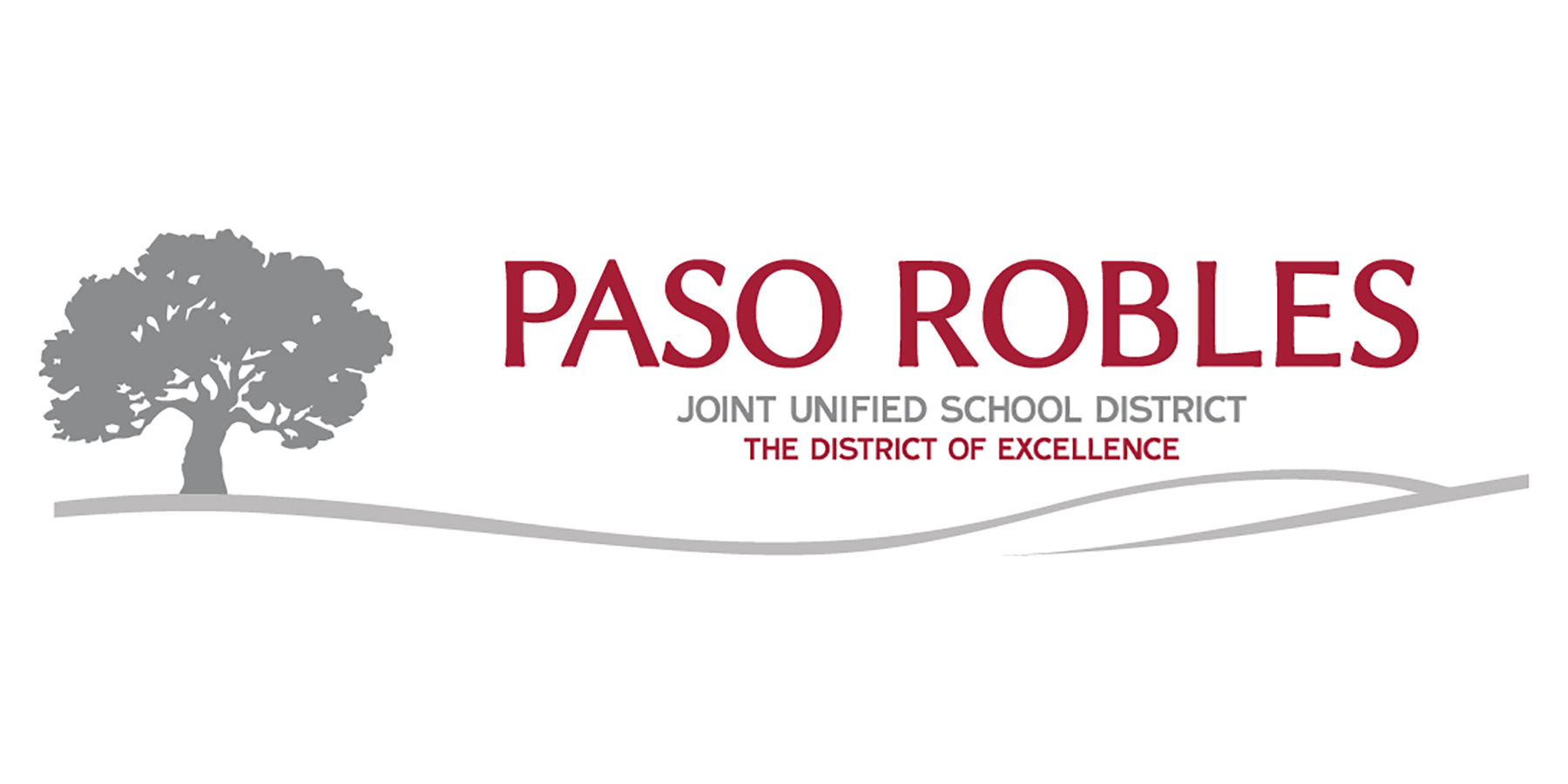 After a fairly tense meeting, the board motioned to approve their discussion on the Grand Jury report.

The board motioned and passed with a 7-0 vote to authorize staff to search for additional legal counsel to review the Grand Jury response with a cap of $5,000. The motion does not mean they will use the legal counsel and only begin searching for counsel.

Board President Chris Arend presented his personal drafted response to the trustees. His draft is meant to be a baseline for the board to work from.

“I think this is a great starting point,” said board trustee Lance Gannon.

There was a controversial discussion on whether the document should be viewable to the public.

“This is also going to be a public document, and we owe an explanation to the public on these points,” said Arend.

Trustees will be reviewing Arend’s personal draft and provide their comments to staff to be consolidated and presented at the Jan. 26 board meeting.

In regards to Arend’s draft, he gave the following comment to Paso Robles Press:

“I turned it into a public document when I introduced it in the meeting. However, this is my first personal draft and, thus, my sole responsibility. I expect it will be revised, probably substantially, on some points or even entirely as the Board continues its deliberations on the response.”

A copy of Arend’s personal drafted response to the Grand Jury can be obtained by contacting the Paso Robles District Office.

Superintendent Curt Dubost commented that “Now is the time for people, if they have something, bring it forward. Names, whatever, now. So that it gets incorporated in this.”

There have also been allegations made that several administrative members invested in the brewery.

However, there has been no substantial evidence of fraud yet.

Dubost and Arend both called for people to “put up or shut up,” as in if you have substantial evidence to any of the rumors of misconduct, to please come forward.

As for the start of the meeting, Chris Bausch introduced the new Spanish translator.

“We are going to take a break from our normal protocol, and I’m going to ask our translator Sandra Yrigollen [to translate]. Thank you, Sandra,” said Bausch.

Jennifer Gaviola was the first to speak during public comment and spoke as a Paso Robles resident.

“I stand here in front of you today as a community member, a mom of two extraordinary Bearcats, a wife, a daughter of two Paso Robles residents, and a Bearcat Alumni. Six years ago, my husband and I brought our family back to this town and community because we believed in the people of Paso Robles. We cherished the teachers, administration, and classified staff, and we wanted a better education and life for our daughters. I stand here in front of you today to ask the school board of trustees for three things.

I implore you to lead with kindness and acceptance to all community members. To truly listen to seek understanding and not for response and show love to all of our students and parents regardless of the language in which they speak.

I humbly ask you to lead with integrity, not modeling duplicitous behaviors or the allowance of rumors and abusive conduct towards our staff, including but not limited to our female leaders in this district. It is said that a society is only as good as it treats its women and girls. Let us be a community that all people can be proud of. Let us stand up for our students and staff as they are the purpose and the heart of our work.

And lastly, to request this board of trustees to be future-focused. We have never had such challenging times as we do now. Schools have not closed, we have not battled a pandemic, with a combination of a community full of division and hateful speech. Please be the change that Paso Robles needs and our kids deserve.”

Another public caller commented in response to Arends’s comment on using English if you can during the last meeting on Jan. 12.

“Unfortunately, my comment is once again for Chris Arend, the board president. Once again, you’ve shown your lack of tact when dealing with the public – Okay, you were downright rude as you responded to the callers who shared their concerns about the lack of transparency during board meetings in regards to providing translators for the limited English proficient public, especially parents of our students.”

San Luis Obispo County Superintendent, Jim Brescia, issued an apology letter to the board of trustees after scolding officials for “disappointing” him after the Tuesday, Jan. 12 meeting.

“To Superintendent Dubost, President Arend, and the Paso Robles Trustees. Thank you for your service to the community. I apologize if my comments to you after Tuesday’s board meeting were in any way offensive or unprofessional. Since the spring of 2014, I have consistently provided support and funds to assist your district in moving forward. Examples include direct subsidy of board member attendance at CSBA, subsidized staff, shared contracts, lowered contract rates, the donation of my professional time, and multiple other supports. It is unfortunate that my office was unable to assist you in your request for administrative support at this time. If you require support beyond what is mandated, my office will require any request in writing with a dually approved board action from your district prior to rendering any non-mandated services.”

Recommendation 14 of the report reads, “The PRJUSD should consider the possibility of collaborating with the city of Paso Robles to use purchased equipment to upgrade current municipal swim facilities.”

The board responded by saying sharing expenses with the city could be possible, but not in the way the report suggests.

“We would like to explore shared expenses. If we can build the aquatic complex, we can share the expense with the city,” said Bausch.

The next regularly scheduled school board meeting will be held on Tuesday, Jan. 26.

Getting through this together, Paso Robles