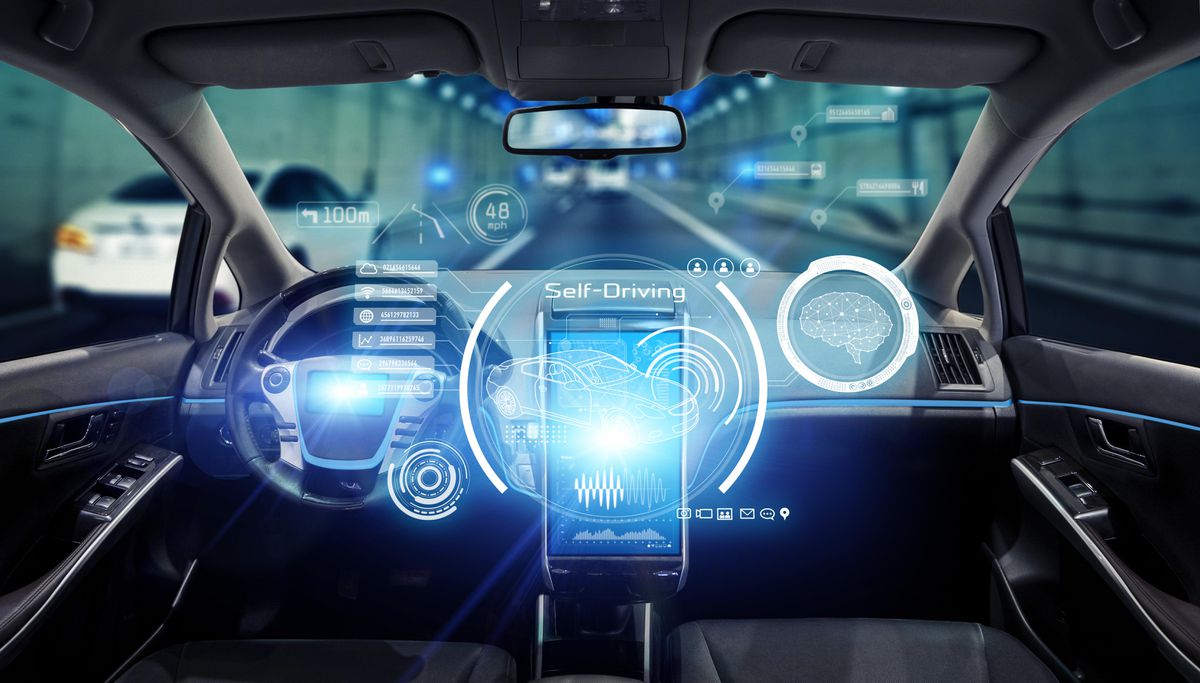 
In a prior blog I talked about products and trends in digital storage and memory for consumer applications from the 2021 CES and related events.  In this blog I will focus on material related to digital storage and memory to support advanced imaging such as volumetric video, automotive automation and to support processing at the edge and in big data centers.  With so much remote entertainment and work during the pandemic, the cloud (big data centers) and content stored in the cloud has played an enormous role during in supporting consumer applications of all sorts.

Let’s first look at digital storage and memory to support the capture and display of more immersive video content.  In particular, high resolution video images, captured with multiple cameras can be stitched together to provide a realistic 3D representation of object in the video stream. This volumetric video can then provide content for more immersive video experiences (think of, for instance, the holodeck in Star Trek).

Creating ever more realistic volumetric video will drive consumer (and other) applications for decades to come.  At the 2021 IEEE ICCE conference there was an interesting series of talks from Intel on Next Generation Video Applications on Consumer Integrated and Discrete Client GPUs.  The Intel graphics architecture used is called Xe and was introduced by Intel in 2020.  The figure below shows the high-level architecture of a Xe GPU including cache shared via a memory fabric and a division of video processing via 3D/Compute slices and media slices.

This GPU is used across Intel’s end to end media processing offerings and uses its oneAPI software architecture as a common development interface for accelerators including the use of its oneVPL (video processing library) in media hardware.  Both HEVC and the more recent AVI encoding formats are supported.  8K content can be played back on Tiger Lake (mobile processor launched in September 2020 with Iris Xe graphics) clients.

In the last presentation by Intel at the 2021 IEEE ICCE session demonstrated using a DG1 GPU to create a more immersive video experience.  MPEG Immersive Video (MIV) uses Visual Volumetric Video-based Coding (V3C), as does Video-based Point Cloud Compression (V-PC).   An encoder takes input from any number of camera views with a capturing configuration and can render output views, again from any perspective.  The demonstration was said to work with any video codec.

In the demonstration the viewer was able to see different content on a screen by moving his head (using face tracking) to render an image reflecting the change in apparent viewpoint of the viewed video objects.  A Freeport Player (open-source VLC player) was used to view the demonstration.   This demonstration gave an idea of what may be possible with volumetric video content viewed in future consumer devices.

At the 2021 CES Canon was showing its 100-camera 4K volumetric video system.  At Canon’s 690 square foot Volumetric Video Studio in Kawasaki, Japan the company used 100 cameras to film, scan and create virtual representations of Japanese skateboarders doing their routines at the Love Park skateboarding field in Philadelphia (which was demolished in 2016).

The 100 4K cameras simultaneously shot videos at up to 60fps and was able to record up to 10 people simultaneously.  The videos from the cameras were then processed and combined together to create a 3D representation of the skateboarders.  The enabled video playback from any possible (and even very incredible) camera angle and any path, with a latency of only three seconds.  Using a green-screen backdrop, that footage can be rendered with any backdrop of location, such as Love Park.

Several companies at the 2021 CES were showing products for advanced driver assist development, including autonomous driving.  Let’s look at some of these.  The block diagram below, from an NXP fact sheet shows storage and memory used in their BlueBox 3.0 automotive high-performance compute (AHPC) development platform.  This platform allows prototyping automated driving workloads, including highway autopilot and automated parking.

Quantum was showing products primarily supporting the development of autonomous vehicles (AV).  Their exhibit featured a interesting white paper by Jason Coari and Mark Pastor from Quantum that talked about what the AV industry can learn from the media and entertainment industry.  They also had material on the Quantum R-Series in-vehicle storage solution (shown below) for storing automotive sensor, GPU, cameras and processed data for autonomous vehicle development.

This rugged compact storage unit running on 12V DC power allows room for other electronic equipment in a development vehicle. The removable magazine includes either 2.5 or 3.5-inch SSDs or HDDs and allows RAID 5 or 6 for data protection.  Data stored on an R-Series magazine can be uploaded into a StorNext environment using dual 10 GbE ports using the StorNext FlexSync feature to quickly upload content to a shared storage environment.

NetApp was also showing storage products geared for AI in automotive applications.  According to a NetApp solution brief, “Data silos and technological complexity are the two biggest impediments to moving AI projects into production. Automotive companies need an end-to-end data fabric to unlock insights and turbocharge innovation.”  The figure below shows NetApp’s view of a data pipeline for autonomous driving.

NetApp offers various storage hardware and software tools as well as cloud-based data services with various public cloud providers (Azure, AWS or Google) for an AI workflow.  In addition to these public offerings these data services include the company’s ONTAP, ONTAP AI (with NVIDIA’s DGX supercomputers) and ONTAP Select software, its AFF A8000 all flash storage, FlexPod AI converged infrastructure.  In addition to applications for autonomous driving, NetApp’s AI solutions can be used for connected vehicles, mobility as a service and smart manufacturing.

Kioxia was also promoting its XL-Flash low-latency, high-performance flash memory that it hopes will offset some use of Intel’s Optane memory.  Kioxia announced new additions to its KumoScale software to bring faster NVMe-oF storage to containers.

The company also talked about advances in their software enabled flash (SEF) initiative.  Kioxia’s SEF requires special HW, available in 2nd half of 2021 as well as open-source SW, see figure below.  It incorporates the zoned name spaces (ZNS) capabilities that the company has been promoting.  SEF offers data placement and workload isolation at the flash-die level, multiprotocol capabilities and latency control and optimization through advanced queuing.