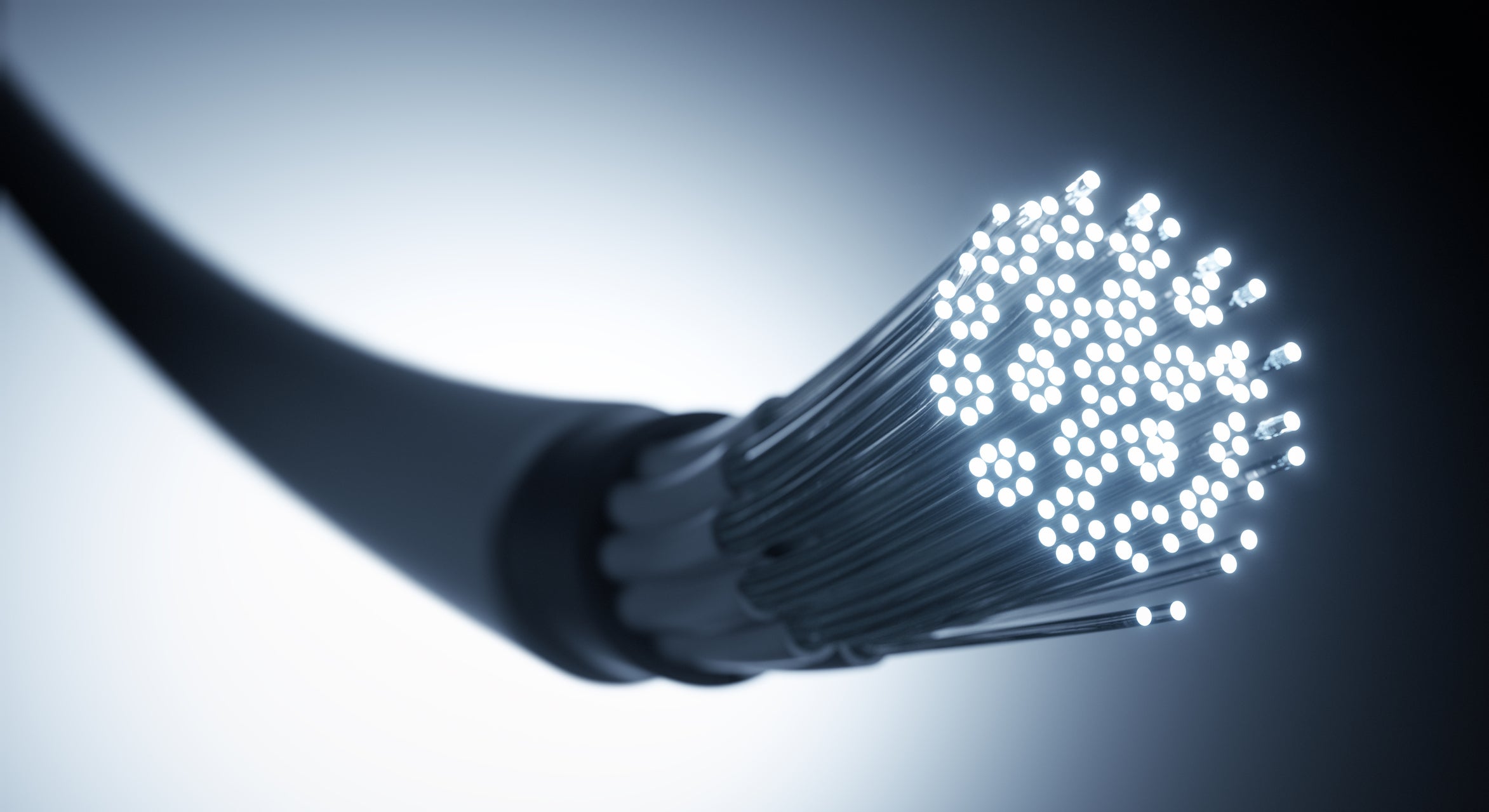 
For those looking for the very best growth stocks, start with a company’s industry. After all, it’s much, much easier to grow if you are in an industry that itself grows a lot, rather than a stagnant low-growth sector. And over the past few years, certain megatrends have come into pretty clear focus.

5G communications will become the dominant mobile communications standard, ushering in a new era of lightning-fast and ubiquitous applications. Businesses will continue to offload storage and computing functions to the public cloud, where they will run massive artificial intelligence (AI) data processing. Electric vehicles (EVs) are primed to take a huge share of the auto market, up from the mere 2.5% posted in 2019.

Meanwhile, scientists have begun to commercialize CRISPR gene-editing therapies, which can correct genetic disorders, cure diseases, and even treat cancer — a scientific breakthrough that won this year’s Nobel Prize in chemistry.

A lot of the most popular stocks connected to these megatrends have been red hot, and are somewhat expensive. But this one under-the-radar name makes the components that go into every single one of these high-growth megatrends, and its stock is still reasonably priced. 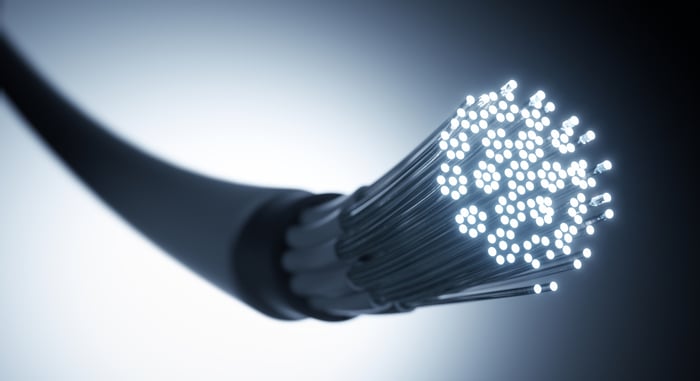 A supplier to the stars

II-VI (NASDAQ:IIVI), pronounced “two-six,” makes engineered materials, components, and subsystems that go into devices that power all these megatrends.

Currently, its largest business is in optical communications, which transmits data over light wavelengths through fiber-optic cables. This is the fastest data transfer method, pertinent to data centers, cloud computing, and telecom companies. II-VI produces a variety of the components that make this data transmission a reality, including transceivers, receivers, optical cables, and pump lasers that enable lightning-fast communications. It also make subsystems that monitor these communications in real time, and other products that also improve the bandwidth of existing optical systems.

Aside from fiber-optic transmissions, II-VI also produces the silicon-carbide (SiC) substrates found in radio-frequency filters that power the latest 5G radios. Through its new 200mm manufacturing process, II-VI is lowering the cost of such materials and enabling the faster scaling of 5G infrastructure.

As I’ve written about a lot recently, all of these megatrends will also depend on leading-edge semiconductors, whose production is enabled by EUV technology pioneered by leading semiconductor equipment manufacturer ASML Holding (NASDAQ:ASML). Guess which company produces the zinc-selenide components for CO2 lasers used in EUV, as well as a whole host of other optical lasers for industrial cutting applications? II-VI.

And if vehicles go autonomous? II-VI also makes components for lidar systems, which use lasers to sense objects around a moving vehicle. Lidar technology is present in the advanced driver-assistance systems (ADAS) in cars today and the lidar-powered sensors of fully autonomous vehicles in the future.

In any sort of light-sensitive medical application, II-VI is there as well. Its optics, lasers, and thermal products are used in a variety of medical instruments including diagnostics, laser-based treatments, imaging, and other applications. Two extremely important applications are tests for COVID-19, as well as genomics testing for next-gen gene-editing therapies.

In addition to these megatrends, II-VI also plays into companies that participate in aerospace and defense applications, including the new F-35 fighter jet.

The business model and financials

II-VI has assembled this broad array of products and end-market exposures through systemic acquisitions since its founding in 1971. It has completed over 20 acquisitions, including four major deals in the last 10 years, culminating with its largest acquisition to date in Finisair in late 2019, an optical communications and systems company, which nearly doubled its revenue. Keeping with its acquisitive posture, the company has scooped up two much smaller companies in the recent quarter, Ascatron and INNOViON. Ascatron also makes SiC components, and INNOViON makes ion implantation tools used in semiconductor materials processing.

Still, even on a pro forma basis, or netting out the effects of acquisitions, II-VI grew revenue 18% last quarter, despite being cut off from sales to Huawei, a large customer, for the last two weeks of the quarter. Meanwhile, thanks to realizing $80 million in synergies, well ahead of the company’s one-year target of $35 million, It was able to expand adjusted operating margins from 13% immediately after the acquisition to 19% last quarter. Overall, the company expects to achieve $150 million in total synergies over 36 months, so there should be more to go.

Last quarter, II-VI made $139 million in adjusted operating income, which equates to about $560 million annualized, versus a market cap of $9.1 billion. Analysts predict around $3.42 in EPS for the current fiscal year (ending in June) and $3.86 in the next fiscal year. That means the stock now trades at 26 times 2021 earnings and 22.9 times 2022 earnings.

But that may be conservative, given the end markets that II-VI plays in. The main ones –optical communications solutions, silicon carbide for 5G and EVs, 3D sensing and lidar, and aerospace and defense — are all forecast to grow from the teens to the low-20s percentage rates through 2025. If II-VI does a good job of folding in its acquisitions, analysts may be underestimating its profit growth. It’s definitely a stock for any growth investor to monitor.