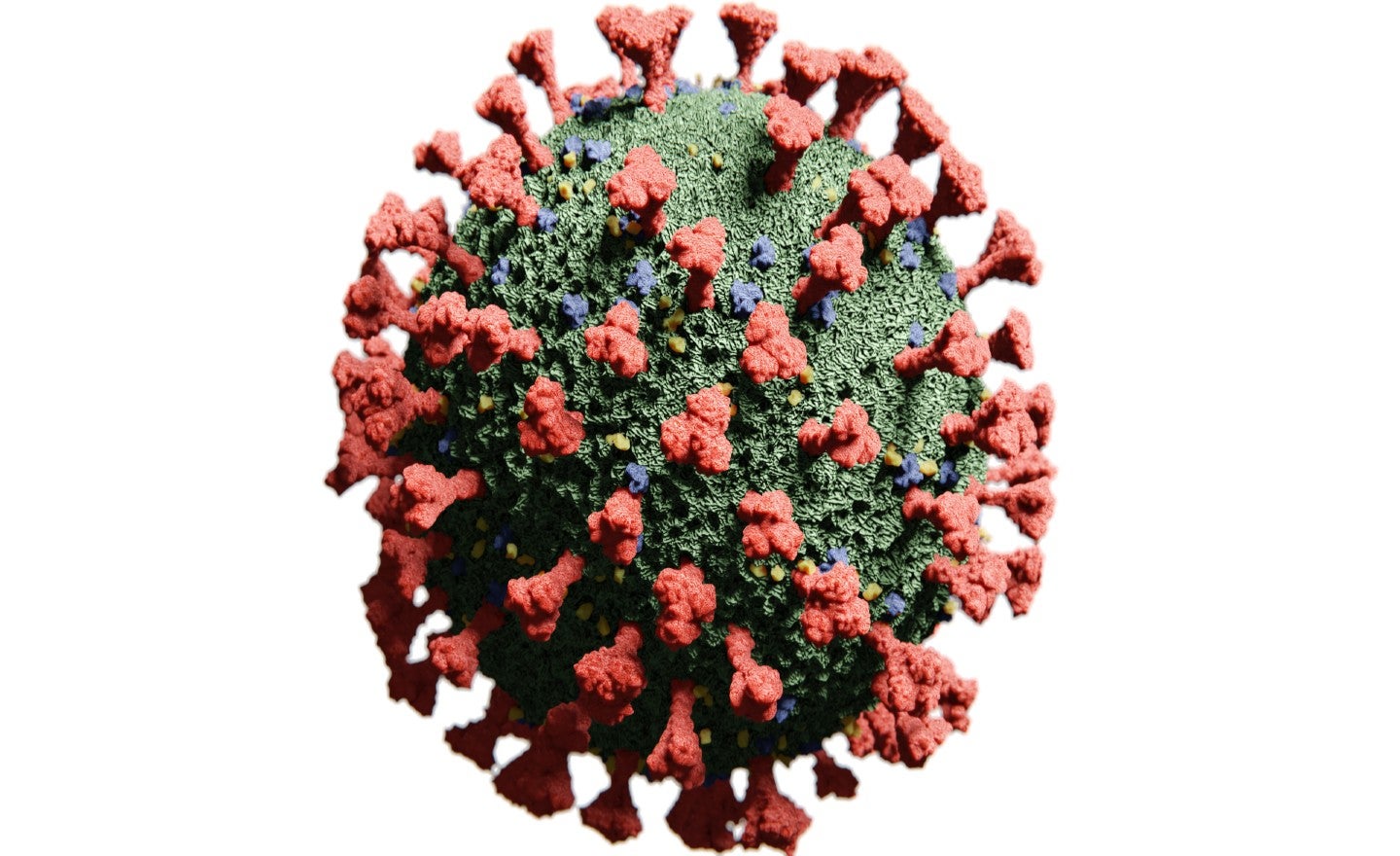 
A year ago, the United States was completely in the dark as to whether the novel SARS-like virus rampaging through Wuhan, China, was also here. It was. The U.S. failed to roll out a timely, comprehensive diagnostic testing program that could have detected the spread of SARS-CoV-2 before the virus had the opportunity to cause a full-blown pandemic. Instead, the ongoing pandemic has claimed the lives of hundreds of thousands and is killing thousands more each day in America, as well as more than 2 million people worldwide.

Now, in January 2021, an end is in sight. Multiple vaccine candidates have demonstrated astoundingly impressive safety and efficacy results, and it is only a matter of time before we can bring an end to the pandemic everywhere. However, new developments regarding novel SARS-CoV-2 variants threaten to prolong the destruction wrought by this pandemic. Without immediate coordinated action to establish massive increases in genomic sequencing, monitoring, data sharing and probabilistic forecasting to support informed policy responses, we could see far too many more deaths, overwhelmed hospitals and frontline health workers, a wave of additional stay-at-home orders, a huge delay in achieving population-level immunity, and another prolonged period of economic recession. This time we know what we need to do, to avoid another catastrophic misstep in pandemic response and to get our country back on its feet.

While many scientific advances have moved at unprecedented speed over the past year, thanks to a massive influx of attention and resources, science does not move at the speed we need for decisions, nor does it always get things right. So it is worth soliciting probabilistic forecasts to provide quantitative perspective. The global community of forecasters working with our organization, Metaculus, have produced nearly 100,000 probabilistic forecasts on hundreds of COVID-19 topics since March 2020. According to the consensus of those forecasters, there is a 92 percent chance that one of these new variants has an increased transmissibility of over 30 percent, and a 75 percent chance of a greater than 50 percent increase in transmissibility. Moreover, the 501.V2 variant appears to have a mutation that raises concern about immune escape — as well as a 64 percent chance that production should start on an updated vaccine before 2022. Taken together, these developments are nothing short of catastrophic for efforts to use non-pharmaceutical interventions and widespread vaccine administration to blunt the spread of SARS-CoV-2, especially if we do not act now.

Efforts already are being made to characterize and understand the infectivity properties and immunological consequences of these new variants. However, as was the case at the start of the pandemic, most countries remain extraordinarily uncertain as to (1) the extent to which these novel variants are spreading and (2) the likelihood as to whether and when these new variants will become predominant. Unfortunately, these issues do not appear as if they will be extensively addressed in the immediate future. The U.S. Centers for Disease Control and Prevention (CDC), for instance, is currently only planning on having each state send it “at least 10 samples” on a biweekly basis for sequencing and further characterization.

This is woefully inadequate genomic surveillance. Much as was the case with the diagnostic testing fiasco, we are failing to establish a comprehensive genomic surveillance system — which, if resourced sufficiently, could be used to suppress or even eliminate the transmission of the B.1.1.7 strain in the U.S. via the use of targeted public health interventions. And the clock is ticking — the longer we wait to do this, the more difficult it will be to eliminate these concerning new variants as they become much more prevalent with each passing day.

We are calling for a massive increase in genomic sequencing, monitoring, data sharing and probabilistic forecasting so we can have a detailed understanding of where these new variants are circulating and how rapidly they are increasing as a proportion of all cases. A better understanding would enable us to direct resources to the implementation of public health protocols that would limit the spread of these newer variants. We specifically recommend:

To get 2021 right, and not repeat the mistakes of 2020, we must put things in order in this first month.

Gaia Dempsey is CEO of Metaculus, a forecasting technology company that networks globally with thousands of forecasters and aggregates and shares data, to enable public and private-sector entities to predict, plan for and respond to a range of developments. She previously was a co-founder and international general manager of an augmented reality hardware and software startup. Follow her on Twitter @fianxu

Juan Cambeiro is forecasting the trajectory of COVID-19 as part of his role as an analyst at Metaculus. Follow him on Twitter @Juan_Cambeiro