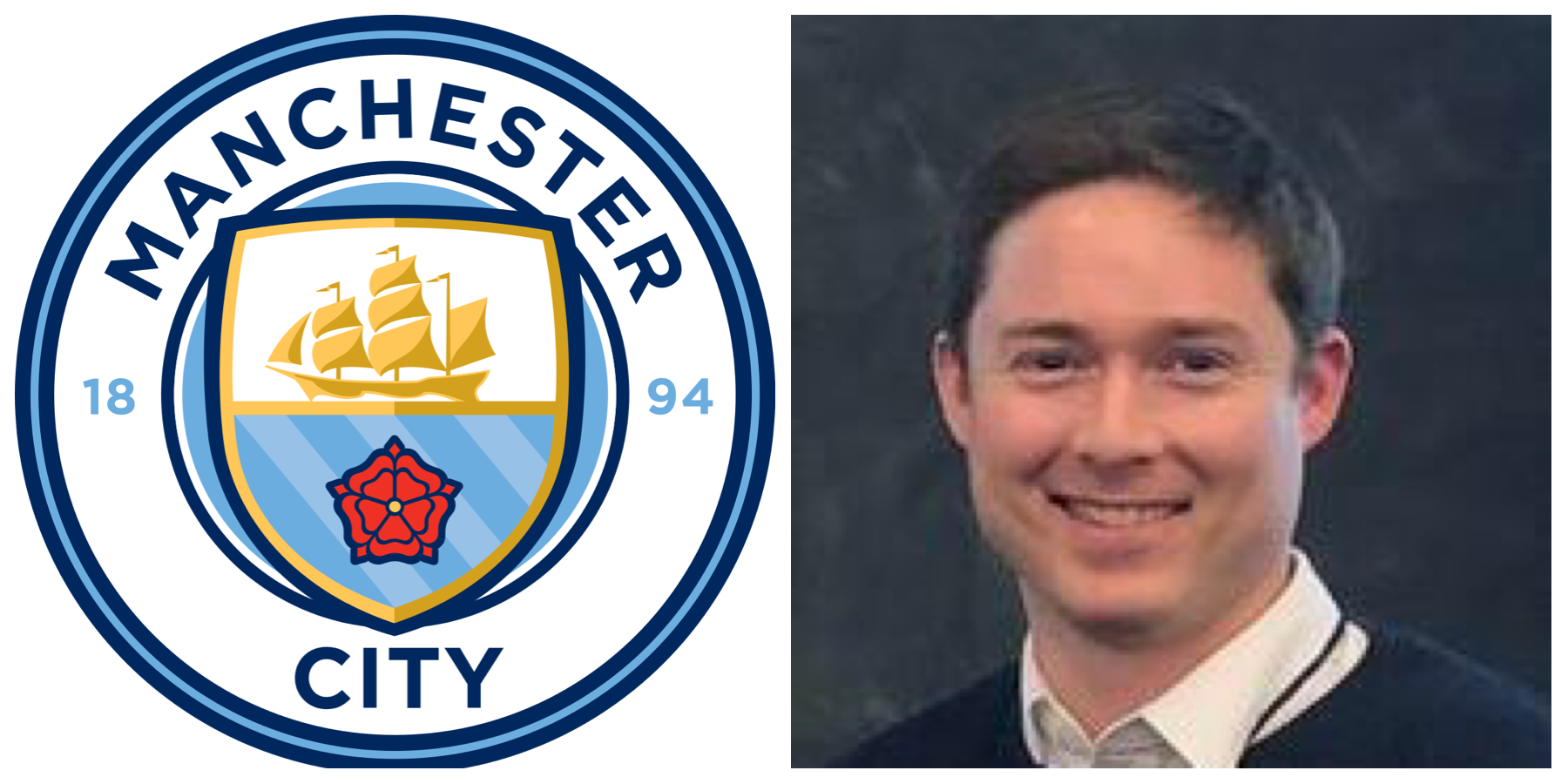 A PhD in computational astrophysics, developing trading systems for a £30bn hedge fund and policy advisor for the British government: not your typical CV for a member of backroom staff at a football club.

These are just some of the credentials of Laurie Shaw, who has been appointed Lead AI Scientist by Manchester City.

For the last three-and-a-half years, his job has been as a Research Scientist and Lecturer at Harvard University, specialising in the analysis and applications of spatiotemporal data in team sports.

However, since Brian Prestidge was promoted to Director of Insights at Decision Technology at City in January 2020, City have been working hard to bridge the gap and even usurp their rivals.

Since the Scot took the helm, there have been a number of new appointments to his department. In June, Ravi Mistry was appointed Football Intelligence Officer, tasked with leading “the analytical development of our practitioners and advance our football intelligence capabilities”

John-Mark Sisman joined a month later as Performance Physicist and Chris Baker in August as a data-driven scouting co-ordinator. Next, Prestidge is looking to bring in a Computer Scientist and Junior Data Scientist.

However, it’s Shaw’s appointment that’s the most eye-catching of them all. Many of you will know him from his excellent EightyFivePoints blog, which applies data science to the analysis of football and he’s also an active member of the Friends of Tracking YouTube channel.

Shaw, who was born in Manchester and moved to Scotland at the age of nine, graduated with a first in physics from Imperial College London before completing his PhD in astrophysics from Cambridge in 2006.

After that he conducted postdoctoral research at McGill and Yale Universities, ahead of a move to Winton Capital Management in Hammersmith, London, in 2012, where he helped to manage a £30bn hedge fund.

From 2014 to 2019, Shaw was Head of Statistics and Model Development for the Treasury and for the past three-and-a-half years he’s worked for the Harvard Sports Analytics Lab.

We’ve previously written about Liverpool’s Lead Data Scientist William Spearman, who studied particle physics and the width and mass of the Higgs Boson for his PhD at Harvard, but it seems that Shaw’s CV trumps even his.

It’s part of a new dawn in football, where Big Data is a significant arena, and City and Liverpool are once again vying for supremacy.