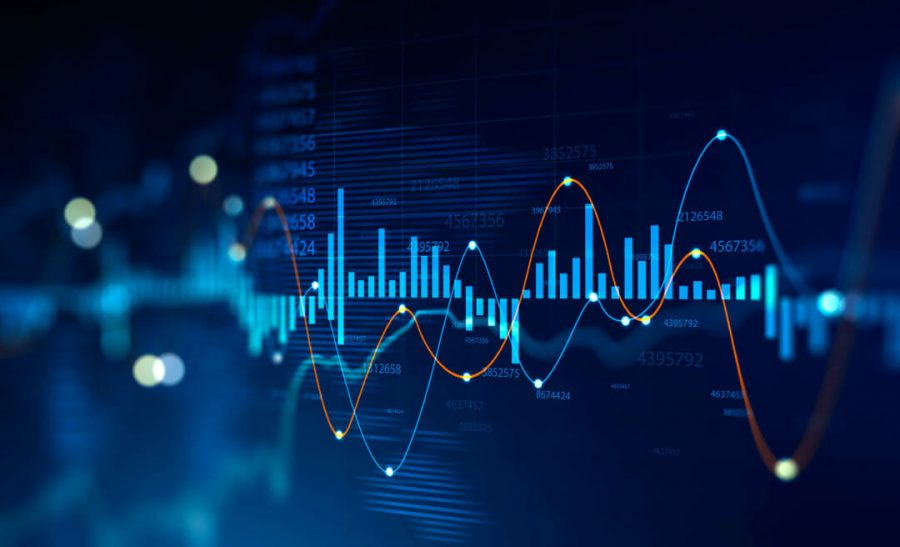 Data, undoubtedly, is what we get to see almost anywhere and everywhere. Needless to say, the data is enormous and it doesn’t stop there, it is growing at a pace beyond imagination! With that being said, data analytics is gaining popularity with every passing day in order to harness this data. But what leaves us wondering is how this field of data analytics has taken shape? How has this evolved over the years? Should that interest you, read on to know more!

Analytics 1.0: As evident as it can get, this era (that lasted till the early to the middle of the millennium) showcases the beginning or rather the early days of “Data Analytics”. This is the period of 1950’s that obviously had less technological advancements whatsoever when compared to what we have today. Well, that did not serve as a hindrance to the companies aiming to analyse data and then producing useful information out of it. The companies collected the data (offline) and manually analysed it.

However, during this period, more time was spent on collecting data and relatively lesser time in analysing it. Hence, the role of a data analyst in this era was more of a technician who goes about handling the technology and collecting data. The work was heavily manually dealt, was slow and also was backed by limited data sources. What added to the difficulties was the time consumed in obtaining the results.

Analytics 2.0: An era that paved way for changing the world for better. Seeing the enormous amount of data across the globe, it was during this phase that the term “big data” was coined. It was in this phase that the analytics was no longer limited to the large organizations and making out the best of it. Almost every business that had something or the other to do with digital infrastructure started incorporating ways to deal with large data and come up with meaningful insights. This era worked on the shortcomings of the previous one.

Early and mid-2000’s saw the invention of tools like OLAP, Data mining, etc. that takes technological advancements to the next level. On that note, “internet” gained immense popularity and made in to the list of “Must haves” not only for organizations but also households for that matter.

With technology becoming more advanced and mature and an access to automated options for managing data, the data analysts found themselves in a much better position. They could now analyse data, trends, etc. and come up with conclusions and recommendations like never before.

This era blessed us with Google, Paypal, Amazon and a lot more. Also, with the volume of data reaching heights, the storage and processing posed a problem.

Analytics 3.0: This is the era that saw smartphones, Facebook, twitter, connected devices, etc. marked their existence. The companies made use of better search algorithms, recommendations and suggestions all driven by the analytics rooted in the data to attract the customers. Here, we saw the creation of “Online Analytical Processing” platforms by big players (firms) in the market. Realizing the fact that the companies will have to deal with unstructured data as well, they got familiar to a new class of databases called NoSQL. New technologies were introduced for faster processing and machine learning models were used for advanced analytics.

The era continues till late 2000’s and the early 10’s. Meanwhile, Data science emerged out to be another area with huge scope. This paved way for the requirement of data scientists.

Analytics 4.0: Though this phase is still in its early days, but still pulling data from hundreds of sources isn’t a tough task at all. Organizations are a step ahead in implementing advanced automated decision making tools using cloud and big data technologies, predictive analytics. With leading cloud platforms, it is now possible to enable massive streaming and complex analytics.

Having seen at how “data analytics” has evolved over the years, right from manually getting the tasks done to inventing sophisticated platforms and algorithms, it would not be surprising to see what it has in store for the future and how technologically advanced will the world become. Gearing up for a better and advanced technologies ahead!


Do the sharing thingy