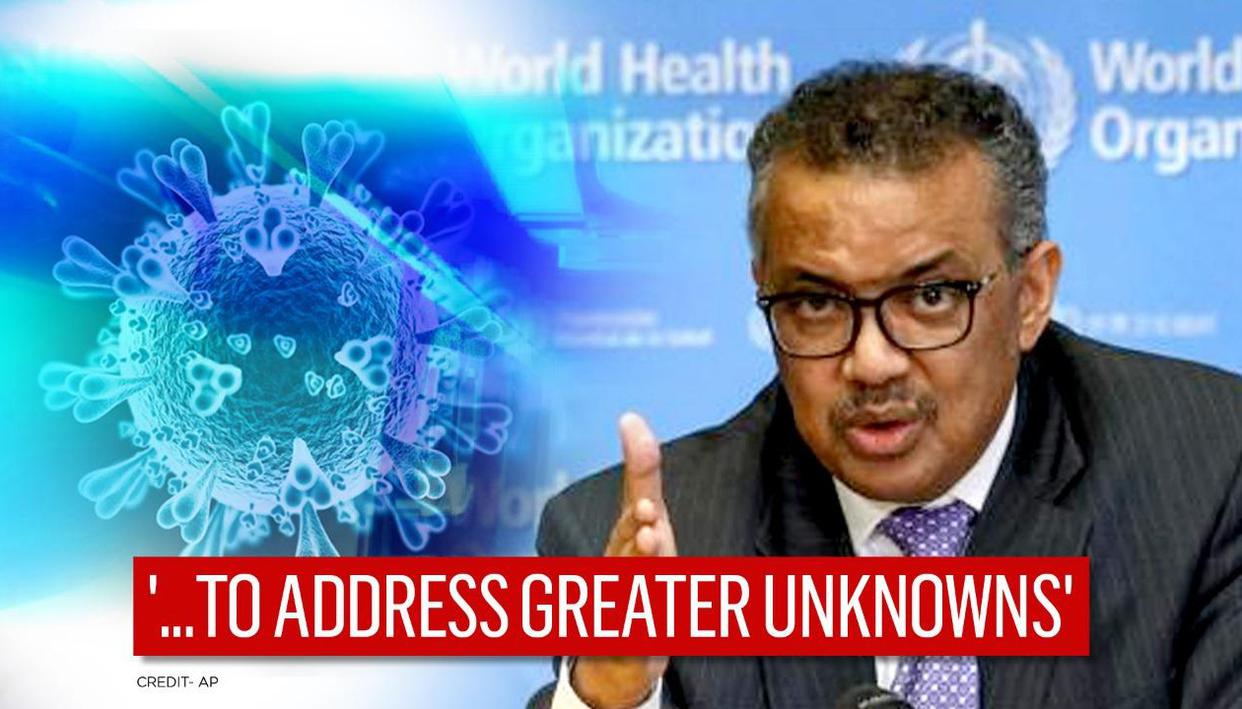 
The World Health Organisation’s sixth emergency committee on January 15 called for globally ramped up COVID-19 sequencing studies in a bid to combat the new strains. As the coronavirus death toll approached two million, the WHO said that it also wanted the vaccination for the deadly virus underway in every country within the next 100 days. Further, the UN agency sounded alarmed on a new virus variant circulating in Brazil and warned that the current infection spikes in some countries could be blamed on lapses in behaviour rather than simply the new mutations.

“On variants, (the committee) called for a global expansion of genomic sequencing and sharing of data, along with greater scientific collaboration to address critical unknowns,” the WHO said in a statement.

The WHO noted that the recently-discovered variants can only be identified by sequencing their genetic code. Therefore, the Director-General Tedros Adhanom Ghebreyesus expressed the need for global solidarity in addressing the challenge posed by the pandemic and also emphasised the need for protection of the most vulnerable. The emergency committee, chaired by  Professor Didier Houssin, also called on the WHO to come up with a standardised system for naming new variants to keep them geographically and politically neutral.

This is a defining moment in the pandemic. #HealthWorkers are exhausted, health systems are stretched & we’re seeing supplies of oxygen run dangerously low in some countries. We must #ACTogether as common humanity & rollout vaccines to health workers & those at highest risk. pic.twitter.com/UCVERZWxg7

Meanwhile, last week, the WHO had said that the coronavirus mutation first found in the United Kingdom had spread to 50 territories, while a similar South African identified strain has now also been found in 20 nations. A third strain, originating in Brazil Amazon, is, on the other hand, currently being analysed and could impact the immune response. As some nations have even begun COVID-19 vaccination drives, the UN health agency noted that the third new coronavirus variant is of “concern”.

In a statement on January 13, following the day-long meet with 1,750 experts from 124 countries to exchange information on the COVID-19 pandemic, UN agency noted that it is normal for viruses to mutate. However, of all the significant variants reported by several nations till now, only some are associated with increases in transmissibility but not disease severity. WHO said that the research is currently underway to determine if the virus mutations have an impact on public health tools and measures.

READ: WHO Says UK Variant Of COVID-19 Has Spread To 50 Nations, South Africa’s In 20